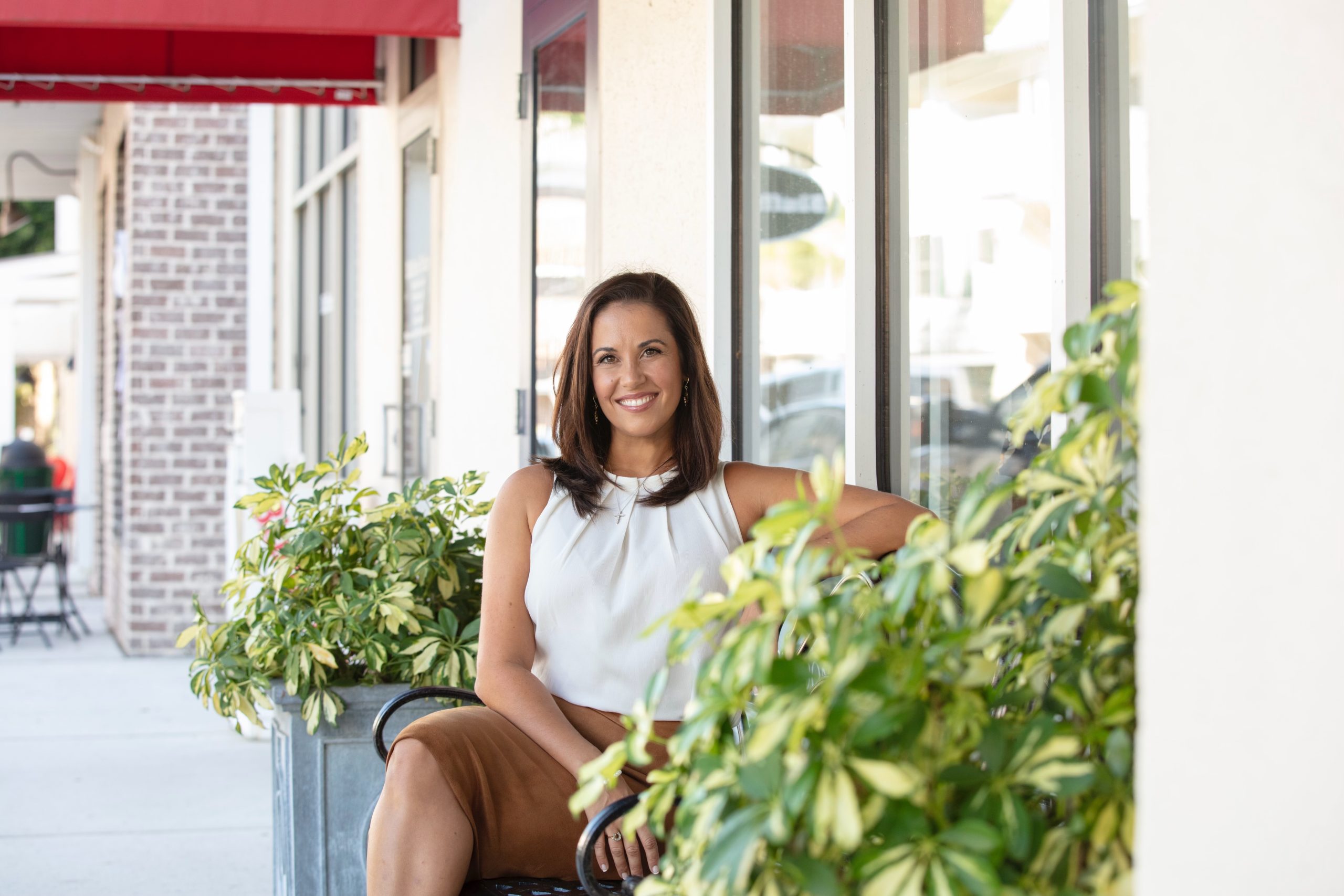 Generally speaking, these stories involve politicians getting mad because they got caught doing something wrong … and got called out.

This is not one of those stories …

Two weeks ago, my news outlet published an extensive report on the implosion of 36-year-old “Republican” Willie Turral – the erstwhile frontrunner for the position of auditor of Beaufort County. Turral’s campaign came apart at the seams after his opponent – David Cadd – published incriminating information about Turral on his website.

Cadd is an underling of scandal-scarred incumbent auditor James “Jim” Beckert – who was the focus of multiple lawsuits in connection with his alleged harassment and bullying of multiple female government officials, including county treasurer Maria Walls and chief financial officer Alicia Holland.

Both Walls and Holland filed suits – both of which are still active. Holland also resigned her office, citing the “intolerable work environment” created by Beckert’s allegedly abusive behavior.

To hear Cadd tell it, he was a “whistleblower” against Beckert – someone who stood up to his “unspeakable” behavior on behalf of Walls and Holland.

“As a reminder, I was a whistleblower against the current auditor for Ms. Walls and Alicia Holland for the actions that he did to these people … which was unspeakable,” Cadd told a group of Beaufort County Republicans at a meeting held ahead of this week’s primary elections.

Walls was having none of that revisionist history …

“David Cadd brought up my name – I need to tell you something,” Walls told the group shortly after Cadd’s comments. “That man is not a whistleblower. He sat in a deposition in my lawsuit and for the record … he said that he watched (Beckert) harass women for years. Where was his whistleblowing six-and-a-half years ago?

“I will never vote for that man,” Walls added. “He is not a whistleblower.”

Directly her remarks to Cadd, Walls was even more forceful …

“Don’t you ever use mine or Alicia’s name – (or say) that you’re protecting us – ever again,” Walls (above) said to Cadd.

As she spoke, Cadd is said to have begun laughing at Walls.

“This is not a laughing matter – how women are treated in the workplace,” Walls fired back.

This news outlet obtained a copy of Cadd’s September 28, 2021 deposition in the Walls’ lawsuit. At one point during questioning by Walls’ attorneys, Cadd began describing how on “multiple occasions” Beckert would “take pictures of (Walls) talking on the phone because he knew it would make her feel uncomfortable.”

Beckert also allegedly joked with Cadd about how he would “keep trying to sit down next to (Walls) and laugh even though I know she doesn’t want to talk to me.”

According to Cadd, he did not object to this behavior.

“I was like that’s fine,” he said in the depostion. “That’s between you and her.”

In fact, in the comments section of a published news report on Walls’ lawsuit, Cadd pushed back at someone who wrote that they hoped Walls prevailed in her effort “to keep this creep accountable for his bizarre behavior and actions.”


“You obviously believe everything you read and hear in the news,” Cadd acknowledged saying in response to the comment.

Does that sound like a whistleblower? Or … does it sound like someone trying to keep covering up a scandal?

“Not a single time in 124 pages did David testify that he blew the whistle on, stopped or reported Jim’s behavior.” Walls told me. “Under oath, he testified that for six years he watched Jim Beckert’s behavior and admitted that he was aware of and witness to it but did nothing. At a minimum, it makes him complicit in the harassment but that he would now proclaim himself to be a whistleblower to garner support for his political aspirations is disgusting.”

“Witnessing the harassment and extreme duress of multiple women for years and doing nothing doesn’t make you a whistleblower, it makes you a coward,” Walls said. “It is women like myself and Alicia Holland who are the whistleblowers, exposing the wrongdoing and harassment of women that was allowed to go on for way too long.”

On Sunday morning, Cadd posted a message to his Facebook page complaining about Walls’ “unprofessional behavior.”

He also challenged the Beaufort County GOP to come up with a “plan of action to protect men in a public setting from a verbally abusive woman in power.”

Why I’m Running: Travis Bedson for Superintendent of Education