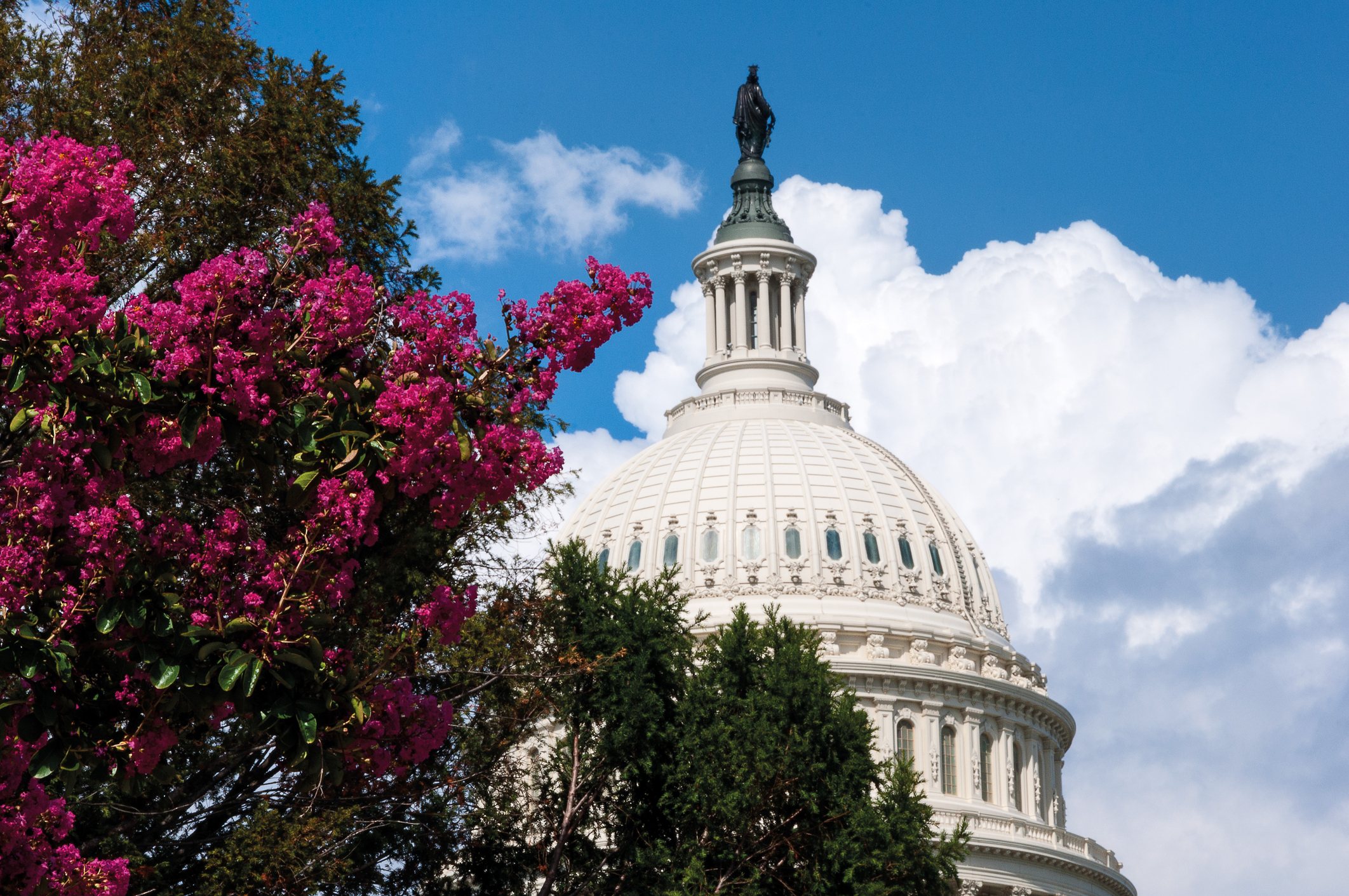 by RON PAUL || This week, US gasoline prices hit an average of $5.00 per gallon, an all-time record. Officially, consumer price inflation hit 8.6 percent last month compared to last May. That is a four-decade high. In reality, though, inflation is much higher than that, as anyone who works for a living can affirm.

On the foreign front, the US is closer to nuclear war with Russia than at any time since the Cuban missile crisis. The Biden Administration’s policy seems to be urging Ukraine to fight Russia down to the last Ukrainian. Even the mainstream media is now desperately trying to correct its “Ukraine is winning” false narrative.

The most recent polls have President Biden with a record low approval rate, and Democrats in Congress are bracing for a real beating in the mid-term elections in just under six months. With 83 percent of those polled this month by ABC News/Ipsos citing the economy as an extremely or very important issue in determining how they will vote in November, time may be running out for a Democrat-controlled House, and Senate.

With so much going wrong in areas Americans are most worried about, the Democrats have for some reason decided that the ticket to electoral success in November is to bring back “Insurrection Theater” in the form of new hearings on the events of January 6, 2021.

The House January 6th Committee even hired former ABC News President James Goldston to make a show of this month’s prime time hearings. That makes sense, because like all mainstream media productions, these hearings have had nothing to do with getting at the truth behind the events of January 6th and everything to do with trying to drum up more partisan anger and fear.


What we won’t see in the hearings is any of the 14,000 unreleased hours of surveillance. What little we have been able to see so far has raised more questions than answers about the official telling of the events. We also won’t hear anything about how many of the “insurrectionists” were actually government informers or even provocateurs. And we certainly won’t get any answers as to why the police actually seemed to be opening the doors and inviting the people inside.

Maybe that’s because the January 6th Committee is a star chamber, where the only Republicans – the deeply unpopular Liz Cheney and Adam Kinzinger – have been hand-selected by Nancy Pelosi.

As we have seen over the past two years of covid lies and deceptions, pushing fear and anger can be very effective in politics, and both parties are guilty. But this time it doesn’t seem to be working. Though all major networks except Fox News pre-empted their prime-time programming to carry the hearings live, Americans did not flock to the production.

While the low-ranked MSNBC and CNN did see a boost in viewers, the Democratic Party production hardly took the US viewing audience by storm. As The Daily Caller reported, “CBS News’s ‘Capitol Assault Hearings’ had 3.36 total viewership and 780,000 in the 25-54 demographic, according to TV Series Finale.”

The Democrats are betting that selling fear and anger is a winning ticket for November. While Republicans share a good deal of the blame for the current economic crisis, pretending it’s all the Democrats fault will likely bring in big returns.

Meanwhile, no one at all wants to talk about how the Fed, with the participation of Congress, is leading us to economic disaster.

Guest Column: Katie Arrington’s Campaign Is A ‘House Of Lies’