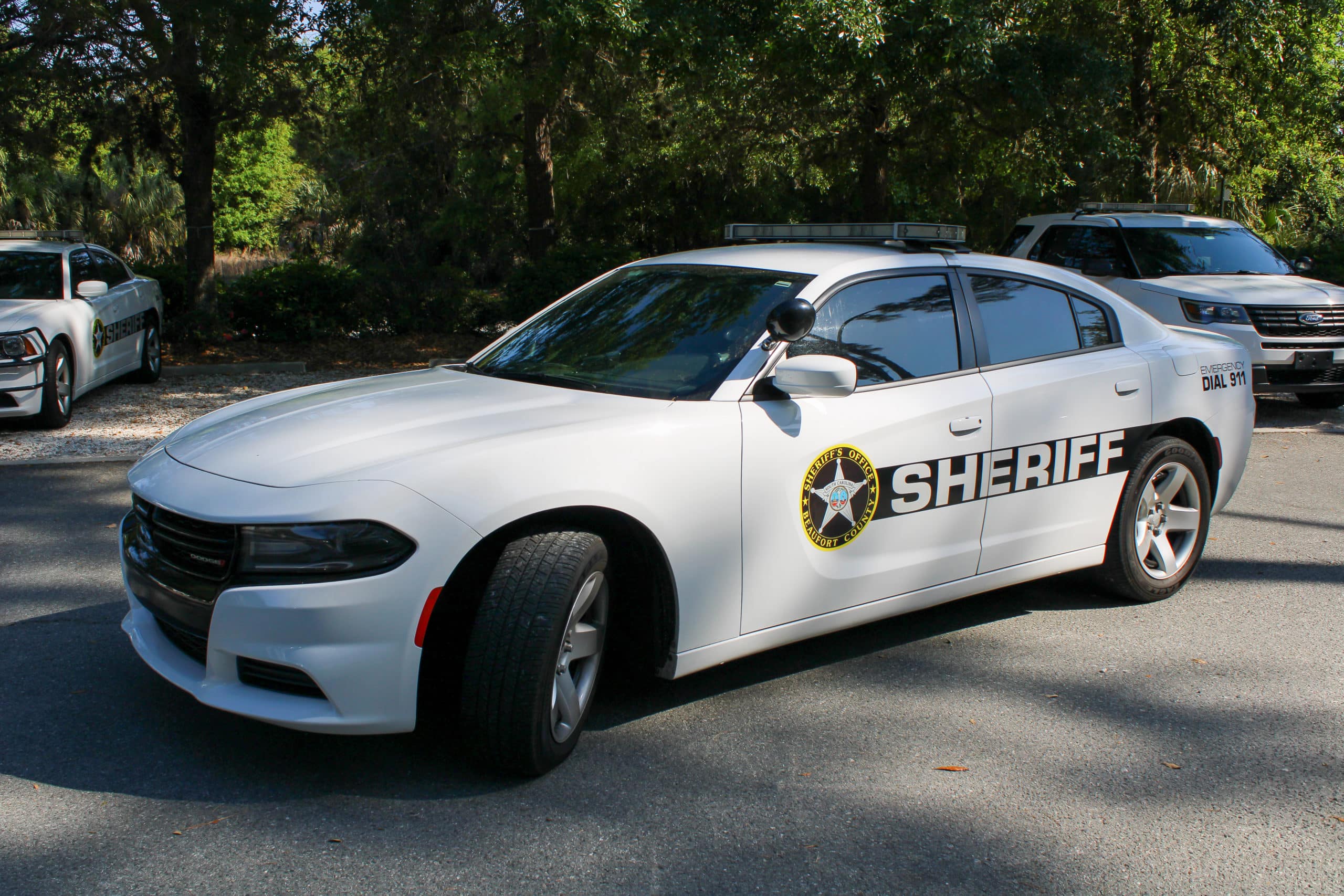 Lots of crazy things happen in the weeks before elections – especially in South Carolina, a state which has a well-deserved reputation for cutthroat tactics. In races which are close – or perceived to be close – all manner of dirty tricks are pulled out of the proverbial bag as campaigns vie for a last-minute edge.

South Carolina has bred political consultants who refer to themselves as “knife fighters.” And who speak of “gutting” their opponents … (ahem).

Yeah … and we wonder why the people who represent us are so worthless? Look no further than the people pulling their strings … most of whom make their money not as campaign operatives but rather as “candidate whisperers” for wealthy special interests.

Just call it predatory grooming, people … of our future leaders.


Anyway … down in the pristine, picturesque Palmetto Lowcountry we saw an example of this unscrupulous school of campaigning at work recently in the contentious battle for sheriff of Beaufort County.

To be clear: I do not have a dog in this fight. On a personal level, I like both of the men who are running – incumbent sheriff P.J. Tanner and his challenger, former fourteenth circuit investigator (and former Beaufort County sheriff’s captain) JoJo Woodward.

While Woodward has been implicated to an extent by the utter shambles his former boss (solicitor Duffie Stone) tried to make of the ‘Murdaugh Murders’ crime and corruption saga, I have chosen to give him the benefit of the doubt on that issue.

After all, it is Stone’s name on the shingle …

As this race heads toward the finish line next Tuesday, though, voters’ focus is not on the Murdaughs but rather a bizarre stunt pulled by Woodward’s campaign manager, John Aker.

In addition to his role as campaign manager for Woodward, Aker (above) also does work for state representative Bill Herbkersman – who is one of Tanner’s top supporters.

See where this is going?

Pulling from the “no one can serve two masters” file, Aker – who manages Herbkersman’s Facebook page – apparently decided it would be a good idea to remove a video endorsement of Tanner that Herbkersman previously posted.

To his credit, Aker owned up to his ham-fisted deception – which somehow did not result in him being fired by either employer.

“I made a mistake in deleting that video,” Aker told me. “Representative Herbkersman has always been a close friend and mentor who trusted me with a wide range of responsibilities and I used a privilege in a way that was wrong.”

Fair enough. The very moment this apology escaped his lips, though, Aker was back on the offensive – and playing the victim card.

“What I will not stand for it PJ Tanner using this as a spring board to salvage his stagnant campaign,” Aker continued. “PJ Tanner doesn’t want to explain the rampant crime and deputy vacancies, instead he’d rather malign my reputation and post pictures of me to score political points.”

Woodward echoed that refrain in his own statement on the scandal, slamming Tanner for “destroying this young man’s future” and “making this race a personal attack on a campaign worker.”

That’s a bit hyperbolic … to say nothing of a curious response given the demonstrable dishonesty of his own campaign organization.

Aker is 21 years old. Assuming he learns from his mistake, I concur with Woodward that he has “a bright future ahead” of him. Of course, given the industry in which he is operating … perhaps that bright future is not something to which he should aspire.