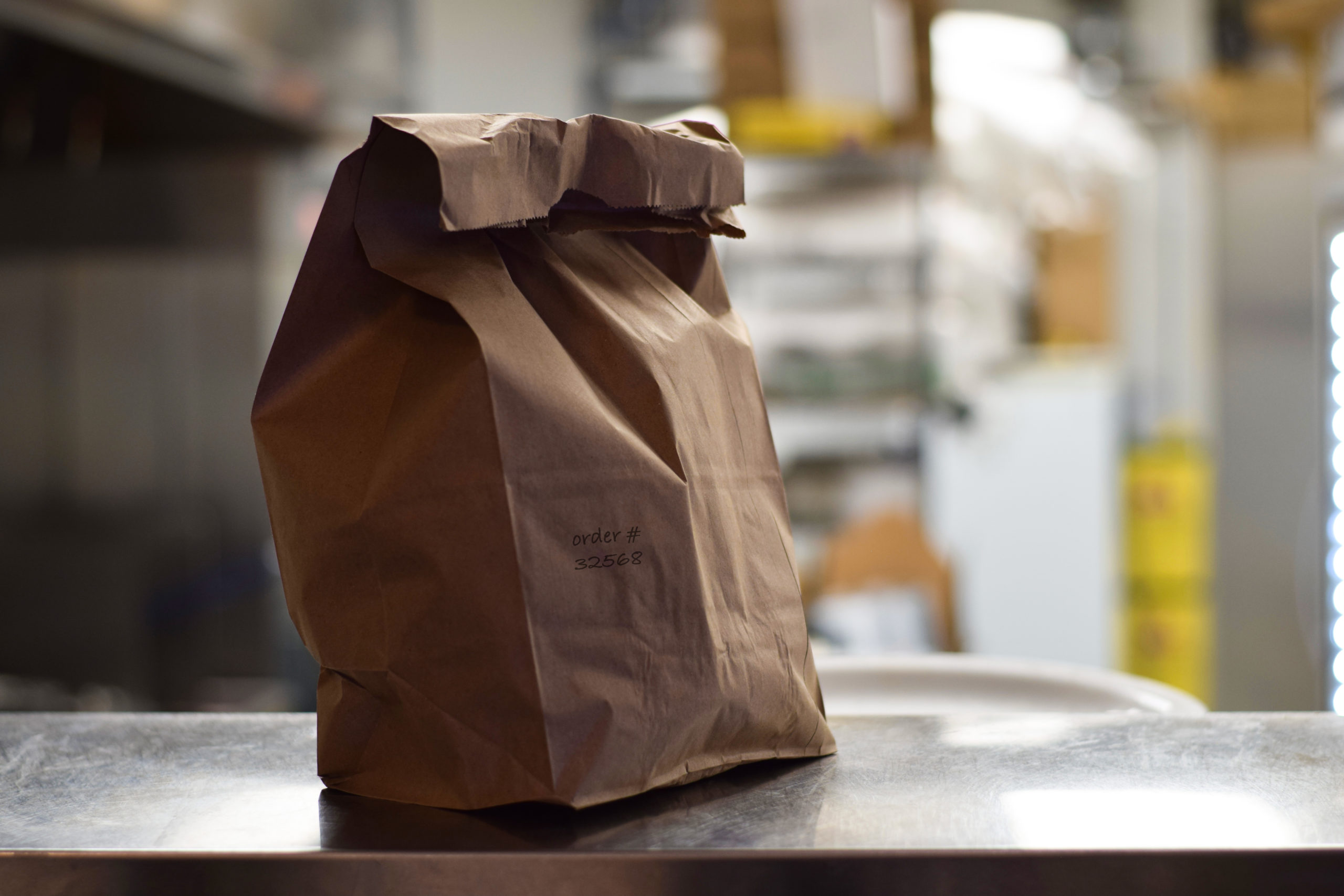 The spotlight is on guns as the nation reels in the aftermath of the horrific Robb Elementary School shooting in Uvalde, Texas. Yesterday, Democratic legislators in United States House of Representatives passed sweeping gun control measures (which face long odds in the U.S. senate).

Earlier Thursday afternoon, a 29-year-old woman was shot by her young autistic son as the family waited in the drive-through line at a Rush’s restaurant near the Columbiana Mall (the scene of a recent mass shooting) in Lexington County, S.C.

According to an incident report provided to FITSNews by the Lexington County Sheriff’s Department (LSCD) the woman didn’t know the gun was in the back of the Mercedes Benz she was driving and was surprised when she heard a gunshot.

Officer M. Williams of the Columbia Police Department was on the scene and took care of the autistic child as EMS rushed to take the mother, who was bleeding from a wound in her abdomen, to Prisma Health Richland Hospital.


LCSD Captain Adam Myrick told FITSNews this afternoon that the “mom and baby are doing well and are expected to make a full recovery.”

The responding deputy found a “fair amount of blood on the driver’s seat” along with a small hole in the seat “consistent with a bullet.”

In the rear of the vehicle, a small pistol was on the floorboard alongside a single shell casing.

The owner of the vehicle and “significant other” of the injured mother arrived at the restaurant and told deputies he doesn’t know who the gun belongs to — claiming he drives his friends, who all carry guns, to the basketball court adding some do so “legally and some illegally.”

Earlier this month I implored Palmetto State gun owners to “do their part to reduce the risk that a child or unhinged individual gains access to their firearms.”

In 2019, 486 Americans died from unintentional shootings, according to the most recent federal data. This mother and her unborn child were lucky not to become a statistic today.

I reiterate my call for gun owners (both legal and illegal) to treat their firearms with the level of respect they demand. And if your friend group contains so many idiots who might leave a loaded (illegal) handgun in your car that you don’t know which one of them to blame — find some new friends.