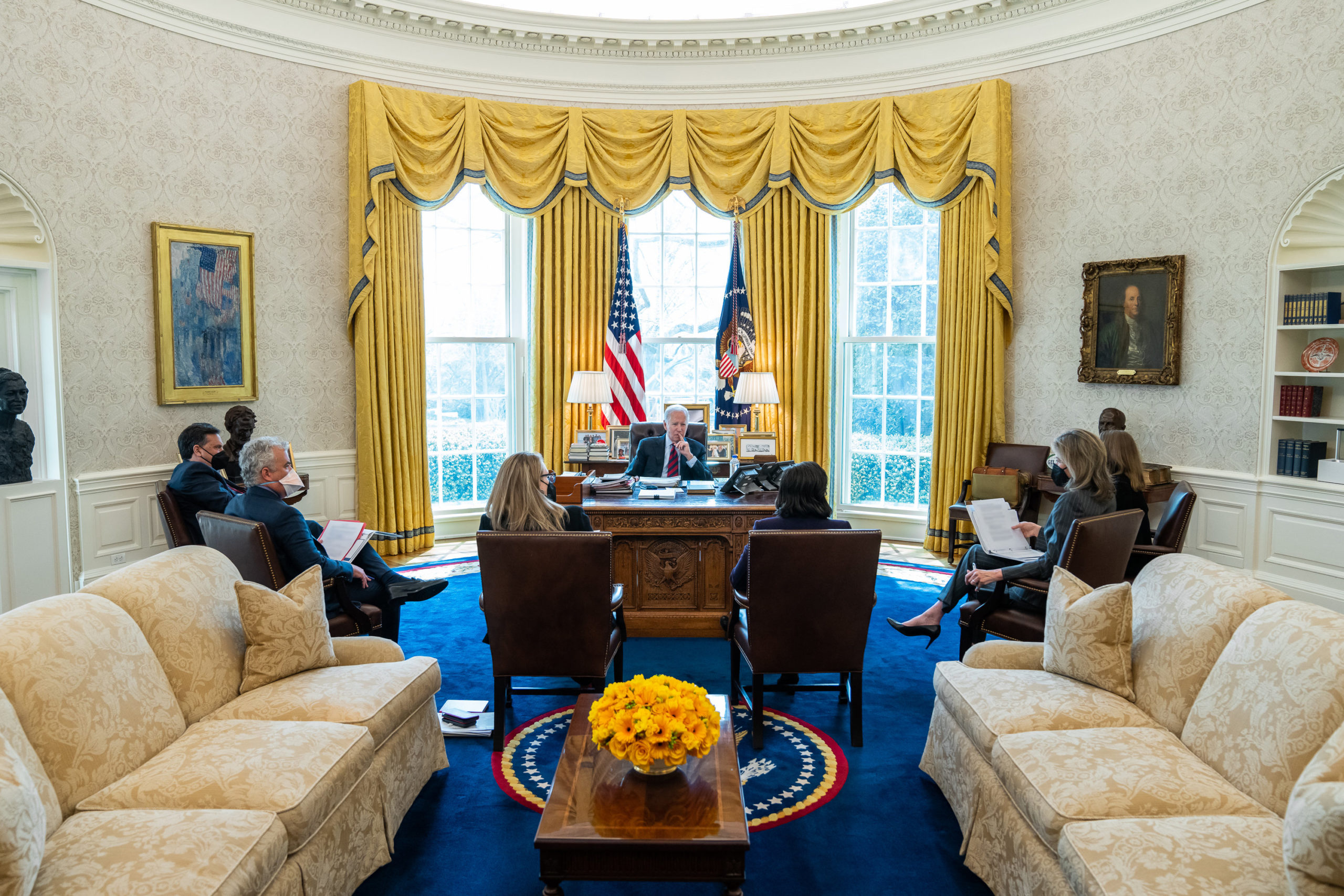 It seems that the only thing U.S. president Joe Biden has ever shot is himself – in the foot.

Seriously – Biden is known as a gaffe machine even within his own party. In the (alleged) words of former U.S. president Barack Obama, “never underestimate Joe’s ability to f*** things up.”

This weekend Biden visited the scene of the horrific school shooting in Uvalde, Texas where he mourned with the victim’s families.

The trouble began how it always does … when Biden wanders off-script.

This week’s Biden Unscripted™ moment featured the president claiming that the 9mm round – the most popular handgun round in the country – is a high-caliber round that blows the lungs out of the body.

Biden is right, any bullet can blow parts of your lungs out of your body, but nobody with a basic understanding of handguns would contend that the 9mm round is a high-powered round.

Let’s dig into Biden’s “high-caliber” comments – the .22 round touted by Biden is identical in caliber (a measure of the diameter of the round) to the .223 rounds loaded into the AR-15 used in the shooting.

“High-caliber” is inherently meaningless – it doesn’t indicate the power of the round.

Those who want to have a serious conversation about gun control need to understand something: This is as stupid as regulating the width of one’s tailpipe in the hopes of mitigating pedestrian deaths in traffic accidents.


But perhaps Biden – a lawyer and career politician – hasn’t had much experience with physical firearms and is instead an expert on firearms law. Yeah, no.

Apparently he didn’t remember the (notoriously left-leaning) Politifact rated this claim as “FALSE” the last time he trotted it out.

Look – none of this is nearly as bad as when Biden went way off script last week and vowed that the U.S. would respond militarily to a Chinese invasion of Taiwan (only to have his own administration immediately back-track his remark). But it certainly isn’t good.

If gun control advocates ever want to have a meaningful conversation with gun owners, they must be at least somewhat familiar with firearms. Ideally, they’d find a friend who owns firearms to take them to the range and show them the ropes – but if thats impractical they should at least read a few Wikipedia pages so they don’t say things that immediately make the other side think they are ignorant.

As for Biden, he shows worse symptoms of senility every day. I’ll be interested to see who the Democratic party runs in 2024 given that their current presumptive candidate can barely walk.