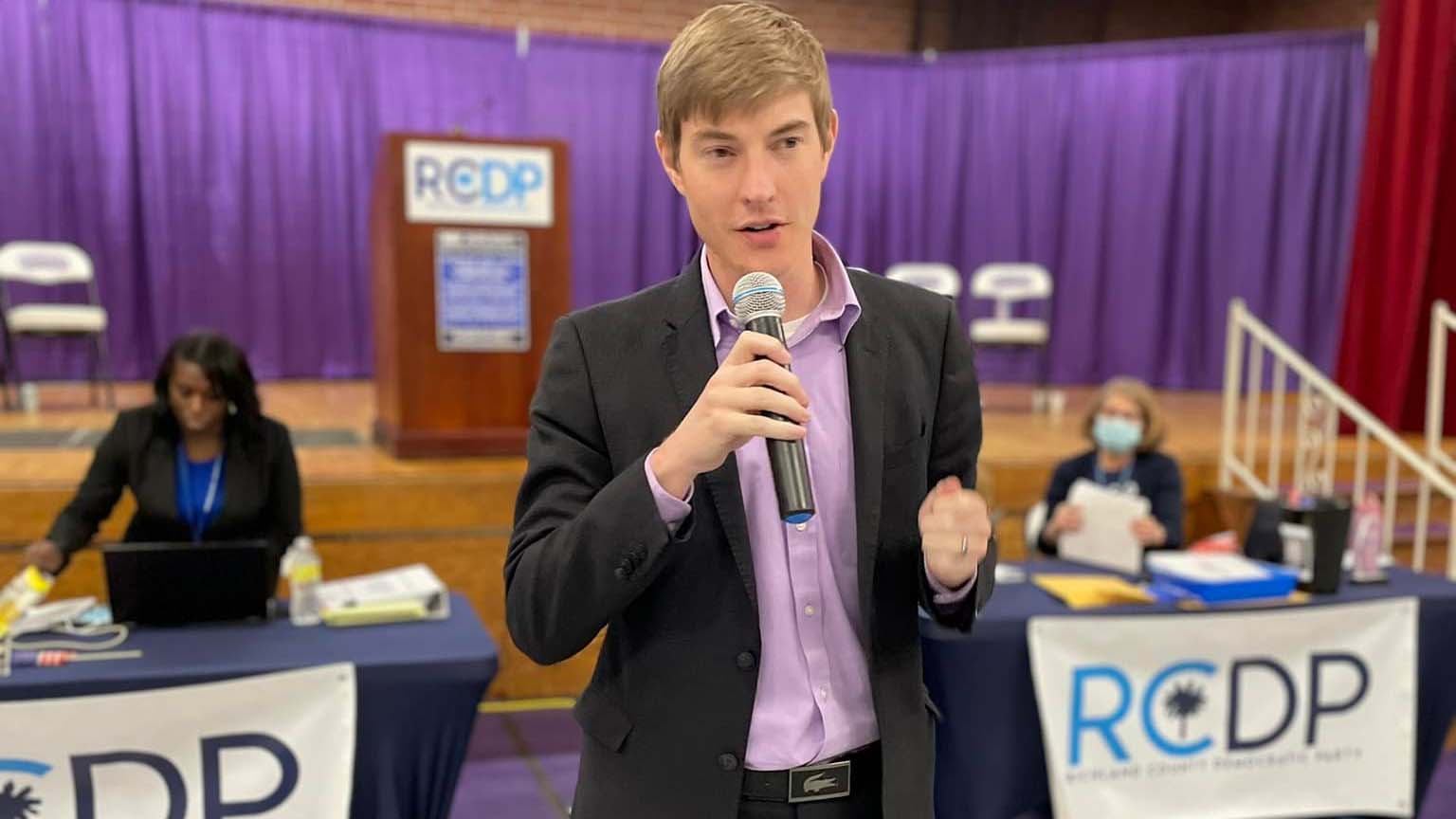 by JUDD LARKINS || Have you ever reached a breaking point? The point where you can’t sit idly by any and watch your community neglected any longer? I reached that point last year and decided to do something about it.

I’m a born and bred South Carolinian, I grew up on a dirt road in Greenwood County and my heart is in our rural communities. Far too often, those communities are suffering the most: downtowns vacant, roads crumbling, Wi-Fi spotty, and educational and employment opportunities subpar. This suffering is choice, a choice of focus and policy. One that our 20-year incumbent has chosen through ignoring rural problems.

I’m running for Congress so that I can bring the proper attention to these areas so that they can flourish, and so that our younger generations can stay in their communities without needing to seek employment in larger cities or outside the state to make a living wage. We should never settle for anyone having less than what they need to survive – yet we continually re-elect a congressman that has shown his focus is elsewhere.

I am fed up with the lack of progress on issues impacting our younger generations, the future of our country, who currently lack a voice in the halls of Congress.

We’ve felt the pain of student loan debt and the sky-high interest and subsequent mountain of debt that they bring. We’ve been priced out of homeownership and missed the rewards of a sellers’ market, denying us wealth creation, and perpetuating the racial wealth gap. Congress has been too slow to act on these issues.

I’m not waiting on someone else to be the change that I can be.

Many potential candidates would be scared off by facing a seemingly invincible 20-year incumbent. I’ve never been one to worry about the odds. The odds were long for a boy from Ninety Six High to receive a Masters Degree from The University of Cambridge but I did it.

The people of the Midlands, and especially those in our rural areas and young voters, need someone willing to fight every day for them in our Nation’s Capital. I know that I am not only the right candidate for the Second Congressional District, but I am the candidate that can beat a long-term incumbent this fall by reaching out and relating to those that he has long neglected.