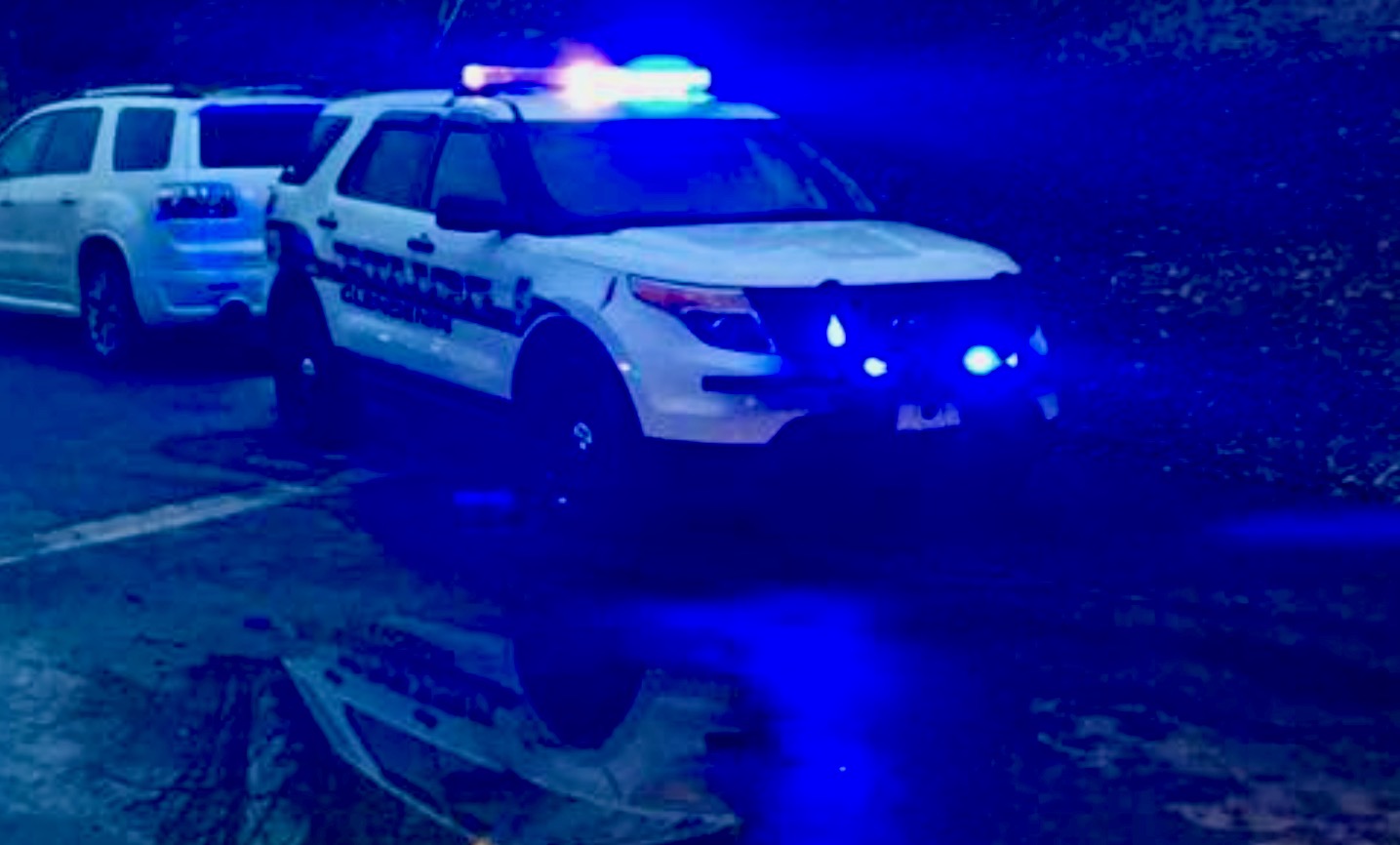 As America continues to mourn the nineteen schoolchildren (and two teachers) who lost their lives earlier this week in Uvalde, Texas – another mass casualty event was avoided in West Virginia by a woman who was lawfully carrying her firearm.

The yet-to-be-identified Charleston, West Virginia woman – who had a concealed carry permit – shot and killed a convicted felon who opened fire on a graduation party using an AR-15-style semiautomatic rifle late Wednesday.

Miraculously, no one at the party was wounded …

According to police, the incident began when 37-year-old Dennis Butler of Charleston, W.V. was observed by party-goers speeding through the neighborhood – a place where numerous small children were playing.

Attendees at the party told him to slow down, which allegedly incensed Butler.

Thirty minutes after being verbally admonished, Butler returned to the party – sometime after 10:00 p.m. EDT on Wednesday evening – and opened fire on its attendees with the rifle, police say.

As he began shooting, the woman pulled her pistol and fired at Butler – mortally wounding him.

Butler had an extensive criminal record including up to twenty arrests. As a convicted felon, he was banned from owning a firearm. The woman who shot him was carrying her pistol legally.

“Instead of running from the threat, she engaged with the threat and saved several lives last night,” Charleston, W.V. police department detective chief Tony Hazelett told local reporters, adding “we could have had a casualty shooting.”

The woman had no law enforcement background, Hazelett said.

“She’s just a member of the community who was carrying her weapon lawfully,” he said.

The woman – and multiple witnesses to the incident – remained on the scene until police arrived and have been cooperating fully with the investigation. No one is expected to be charged in the shooting.


The West Virginia incident came as America grappled with the gun debate once again following the Uvalde tragedy – the deadliest mass shooting at a school in the United States since the Sandy Hook massacre in 2012. As guest columnist Prioleau Alexander pointed out in a column yesterday, this conversation has no easy answers.

The West Virginia story is likely to gain significant national attention given escalating criticism of the response of law enforcement officers in Uvalde.

On Thursday, the director of the Texas Department of Public Safety (TDPS) acknowledged police erred in not going into Robb Elementary School sooner.

This news outlet will continue to host a conversation on this issue – from all angles – inviting anyone with an intelligent take on the issue to share their perspectives with our readers.

There are no easy answers … but we owe it to each other (and to our children) to try and find them regardless. We also owe it to each other to put aside our preconceived notions and listen to all sides of the discussion – rather than reflexively snap at each other on social media parroting other people’s talking points.