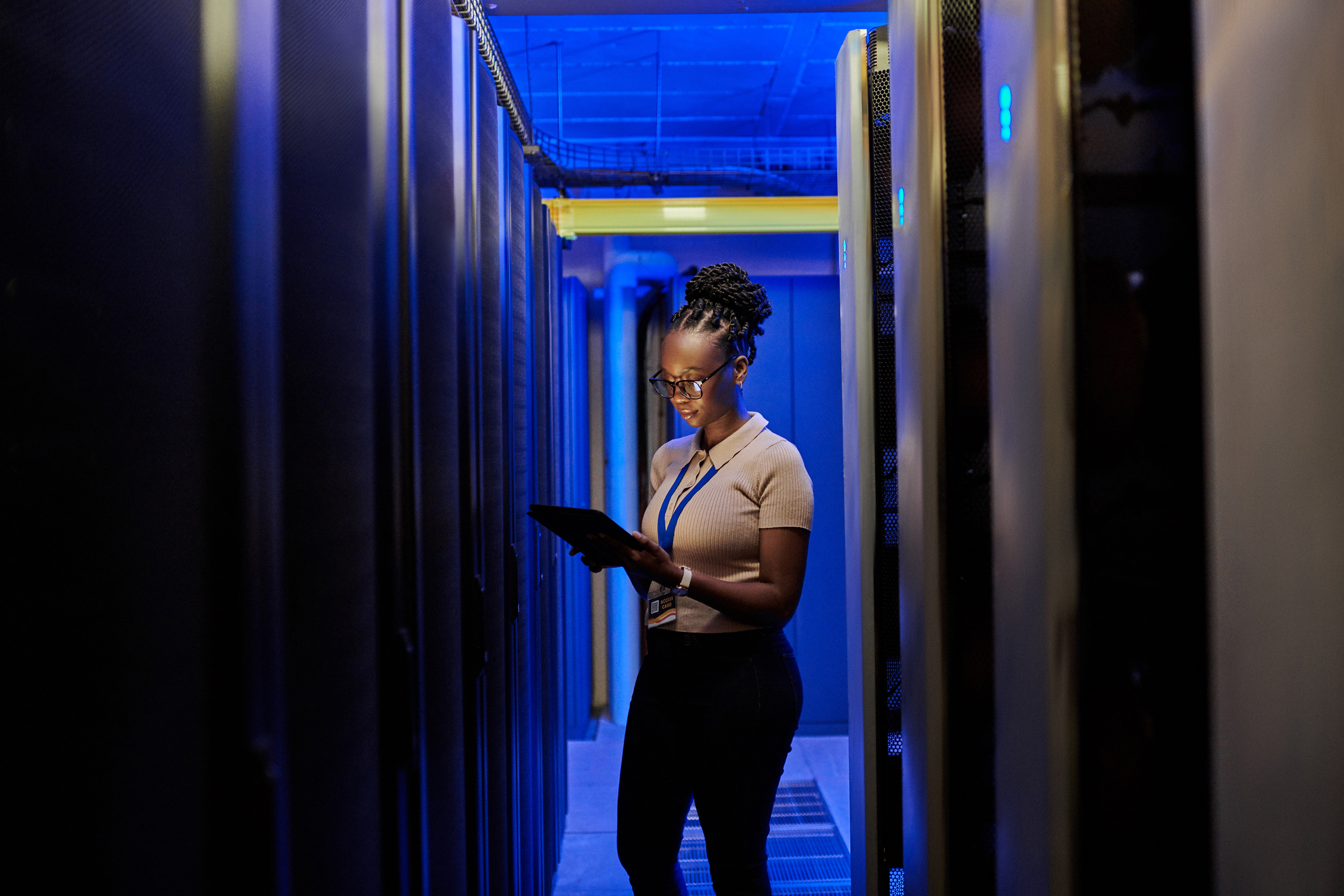 Under the administration of former governor Nikki Haley, South Carolina taxpayers were coming out of pocket to the tune of tens of millions of dollars in fines each year. How come? Because the Palmetto State was the very last state in the nation to create an online database for tracking child support payments, as mandated by the federal government.

Over the course of nearly a decade, nearly $200 million in fines were levied by the feds owing to this failure – which was finally resolved to the satisfaction of D.C. bureaucrats back in 2019.

And which routinely resulted in fatal consequences …

Despite checking the box on the child support database, South Carolina’s Department of Social Services (SCDSS) still had no way of processing online applications for child support services … until this month, anyway.


Earlier this month, SCDSS officially launched a new Custodial Parent Portal with the goal of helping “individuals who are applying for child support services” from the agency. You know … people looking to collect from deadbeat parents.

“This customer-focused channel of communication is just another example of SCDSS moving forward and implementing new technology to help serve families in South Carolina,” the agency’s child support division director, Tim Mose, said in a statement.

The new portal has actually been up for over a month while the agency tested its functionality. It allows users to create an account, apply for child support and download their application. To be clear: This new service was not part of the federal mandate. SCDSS isn’t doing this under compulsion, it is doing it to (belatedly) offer users better access to its services.

“SCDSS is making our services accessible and available to parents who might not have been able to visit a SCDSS office in person,” Mose said.

Child support in South Carolina has, not surprisingly, been a government racket. County governments eager to keep their five percent administrative “cut” from these payments resisted moving to a centralized system – fearful they would be denied their slice of the pie.


Most child support agreements in the Palmetto State are conducted privately between the parties involved – which is how it should be. The state doesn’t enter into the equation unless there is an issue of nonpayment.

According to the latest data (.pdf) from the U.S. Census Bureau, the aggregate amount of child support owed in the United States as of 2017 was $30 billion. As of 2018, an estimated 21.9 million children – or 26.5 percent of all children under the age of 21 (and 48.8 percent of all black children )- had a parent who lived outside of the home.

Based on the 2017 data, less than half (45.9 percent) of custodial parents who were entitled to receive child support payments received the full amount they were owed. Meanwhile, an estimated 30.2 percent did not receive any of the money they were owed.

In South Carolina, total child support arrearages for the previous five years totaled $1.26 billion in 2021, according to data (.pdf) from the U.S. Department of Health and Human Services (HHS). That’s actually a pretty significant (20.7 percent) decline from the $1.59 billion in arrears reported in 2017.

Murdaugh Murders: Secretive System Is On Trial … But A Gag Order Is Being Imposed?