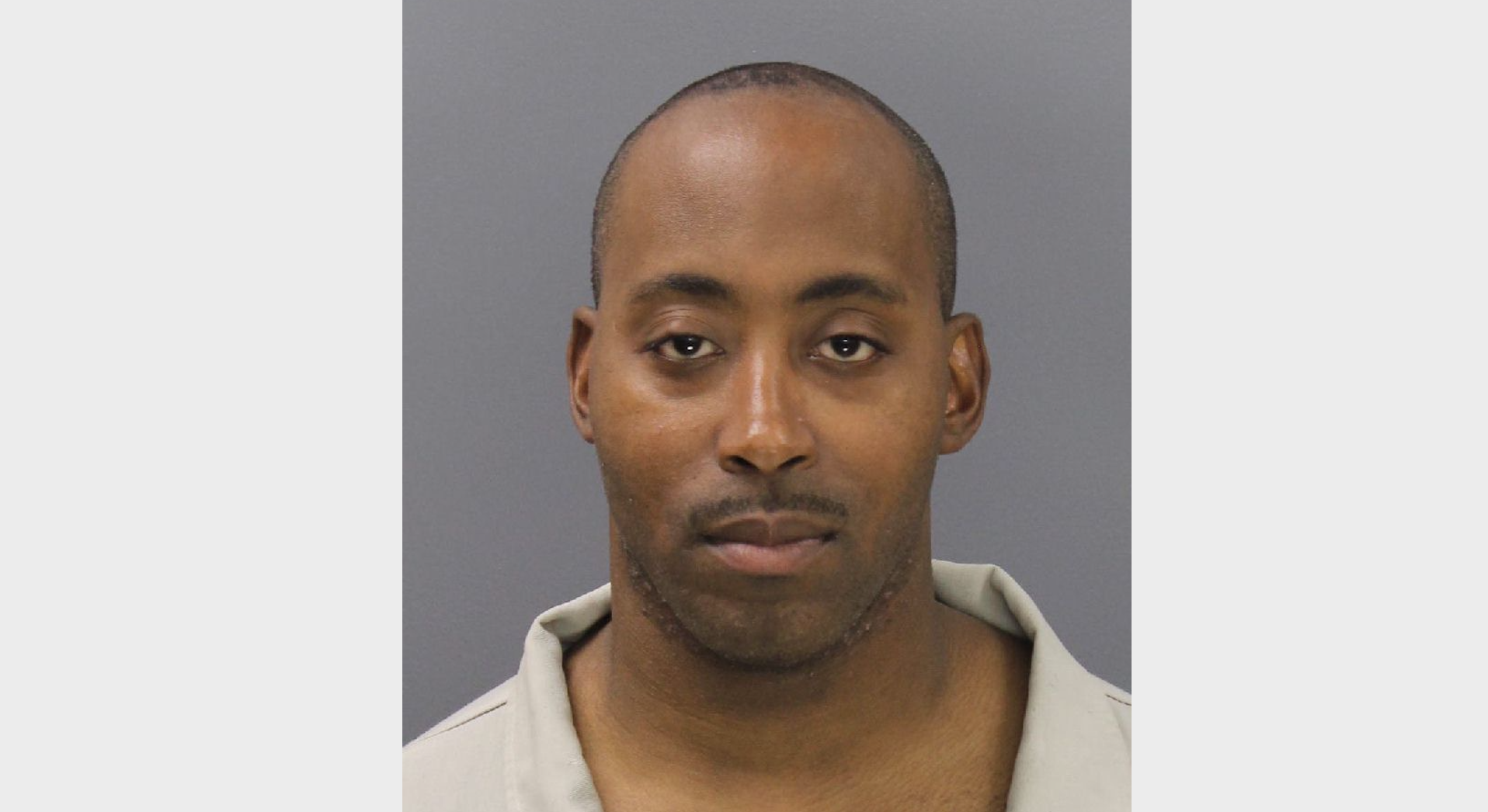 A former South Carolina Department of Juvenile Justice (SCDJJ) inmate who says he was sexually abused by a guard when he was a teenager has filed a lawsuit in federal court.

The Colleton County man — who will be referred to as John Doe as he is an alleged sexual assault victim — filed the lawsuit in Richland County Court of Common Pleas in September. The case was moved to federal court Feb. 6 after a judge decided the claims involve Doe’s constitutional rights.

Doe, now 26, was sexually abused by Gary D. Whisonant on multiple occasions in 2011 while he was an inmate at SCDJJ’s Birchwood campus of the Broad River Road Complex in Columbia, South Carolina, according to the lawsuit. Doe was 16 at the time and Whisonant was 28.

In 2011, Doe was serving time for “an assault charge that did not involve a sexual offense,” but he was “inappropriately housed in a dorm for sex offenders,” according to the lawsuit.

According to the lawsuit, the “sexually abusive pattern” began with Whisonant gaining Doe’s trust and attention by buying him fast food, snacks, etc. Whisonant slowly escalated his aggressive behavior toward Doe — first by talking about sexual matters, then by rubbing Doe’s shoulders and grabbing his hand affectionately.

Whisonant, of Columbia, would take Doe to “isolated areas” like the chapel when the sexual abuse began— despite the fact that other officers were around to see this, the lawsuit said.

“Whisonant would emphasize that as a corrections officer, he had authority and could do various things that would favor (Doe),” the lawsuit said.

Eventually, during these times alone, he would start to touch Doe’s privates. Sometime between August and September 2011, Whisonant “persuaded” Doe to have sex, the lawsuit said.

According to the lawsuit, Doe told other corrections officers about the sexual abuse and other inmates were aware of it.

Whisonant was arrested Oct. 7, 2011 and charged with two counts of sexual conduct with an inmate, two counts of misconduct in office, and assault and battery. He was fired the day before his arrest, according to Prison Legal News. WIS reported he confessed at the time, according to the warrants.

He pled guilty to four of those charges, according to online documents. He was sentenced to three years probation, which he violated in 2016.

The lawsuit accuses SCDJJ officials of violating Doe’s Fourteenth Amendment rights by failing to intervene and protect Doe from Whisonant’s unconstitutional use of force and by failing to train and supervise its employees.

The lawsuit includes ten separate claims against SCDJJ for failure to supervise, negligent hiring, and assaults and batteries suffered by Doe.

As a result, Doe “suffered physical injury, psychological harm, experienced pain and suffering, mental anguish, and a loss of enjoyment of life.”

The report contained shocking numbers on youth violence in the BRRC. In an 11-month timeframe, there were:

The report details graphic incidents of violence in which the guards failed to protect the youth.

The Attorney General could file a lawsuit if these conditions are not corrected within 49 days, according to the letter. However, Dreiband wrote they hope “to resolve this matter through a more cooperative approach.”