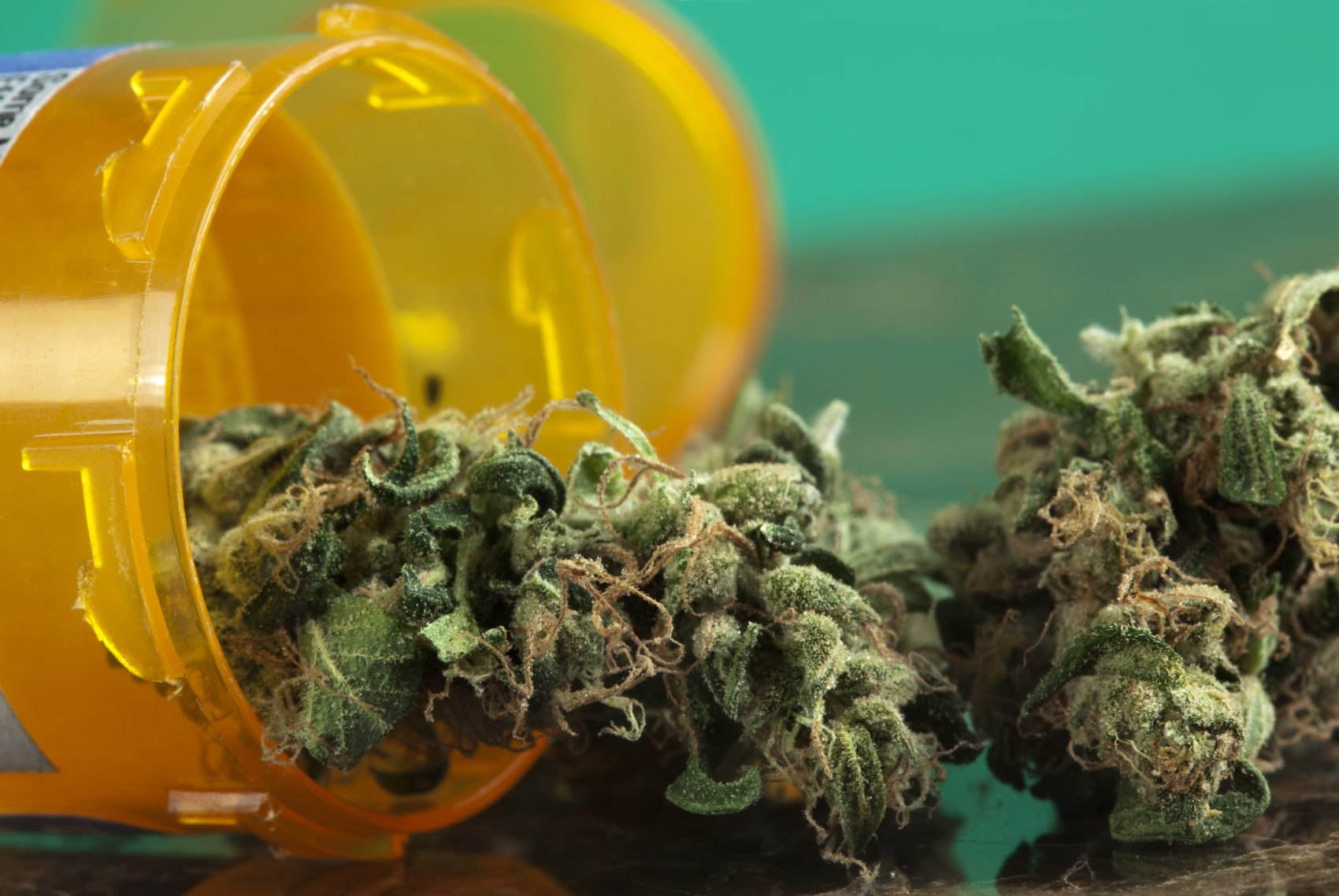 On the eve of a belated debate before the South Carolina House of Representatives, supporters of a limited medical marijuana bill in the Palmetto State are touting the results of a new survey showing strong support for their issue.

According to the survey, 76 percent of GOP primary voters in South Carolina approve ”allowing patients who suffer from an approved list of conditions to have access to medical marijuana if approved by their doctor.”

Only 16 percent oppose such access, while 8 percent of respondents were unsure – results consistent with previous polling on this issue.

This is precisely the sort of access to medical marijuana envisioned by S. 150, the “Compassionate Care Act.”


Championed relentlessly over the past seven years by S.C. senator Tom Davis of Beaufort, S. 150 would create a heavily regulated medical marijuana program in the Palmetto State – one in which pharmacists would oversee the distribution of cannabis to select patients based upon the recommendation of their physician.

Davis’ bill cleared the Senate in early February and was assigned in mid-February to the Democratic-controlled medical, military, public and municipal affairs (3M) committee. This committee failed to give it a hearing until March 31, 2022, however.

A majority of House Republicans support the legislation, but an influential group of House leaders oppose it – and have been working behind the scenes to try and block the bill.

One opponent of the legislation – state representative John McCravy of Greenwood, S.C. – is poised to introduce as many as 450 amendments to S. 150 in the event the bill makes its way to the floor of the S.C. House.


Mark Keel, chief of the S.C. State Law Enforcement Division (SLED), has been the most vocal opponent of Davis’ bill – consistently arguing that he cannot support legalizing cannabis for medical use until it has been approved for medical use by the U.S. Food and Drug Administration (FDA).

“When it has truly been approved by the FDA, can be prescribed by a doctor and purchased at the pharmacy, I’ll be all on board with it,” Keel told me in response to similar polling a year ago.

Keel’s objections have previously served as the basis for governor Henry McMaster‘s opposition to the bill – although McMaster has since flip-flopped and signaled his support.

McMaster’s change of heart did not occur in a vacuum. Less than a week before he announced it last July, former U.S. congressman Joe Cunningham  – who is seeking the 2022 Democratic gubernatorial nomination – announced his support for both medical and recreational legalization. Cunningham’s top rival for the Democratic nomination, S.C. senator Mia McLeod, also backs legalization – calling herself a “fierce advocate” on the issue.

According to the latest polling, GOP support for Davis’ bill stretches across the state – including a surprisingly strong 74 percent in the socially conservative Greenville area. In the Charleston area, 84 percent of GOP primary voters back the bill, while Republicans in the Charlotte metropolitan area of the state back the measure at a 90 percent clip.

The strongest levels of support for the legislation came in the Savannah metropolitan area – near Davis’ home base of Bluffton, S.C. There, 91 percent of Republicans expressed support for the measure. The statistically “weakest” area of support? The Midlands region of the state, where “only” 67 percent support it.

The survey – conducted by Benchmark Research – polled 350 known Republican primary voters between April 8-11, 2022. Its margin of error is plus or minus 4.9 percent.

Regular readers of this news outlet are aware of my long-standing support for marijuana legalization – as well as my longstanding friendship with senator Davis. While this bill is far too narrowly drawn for me (as a libertarian I support legalizing marijuana and other drugs for medical and recreational purposes), I would nonetheless urge the House to approve it as an important first step – especially as it relates to those suffering from chronic pain.