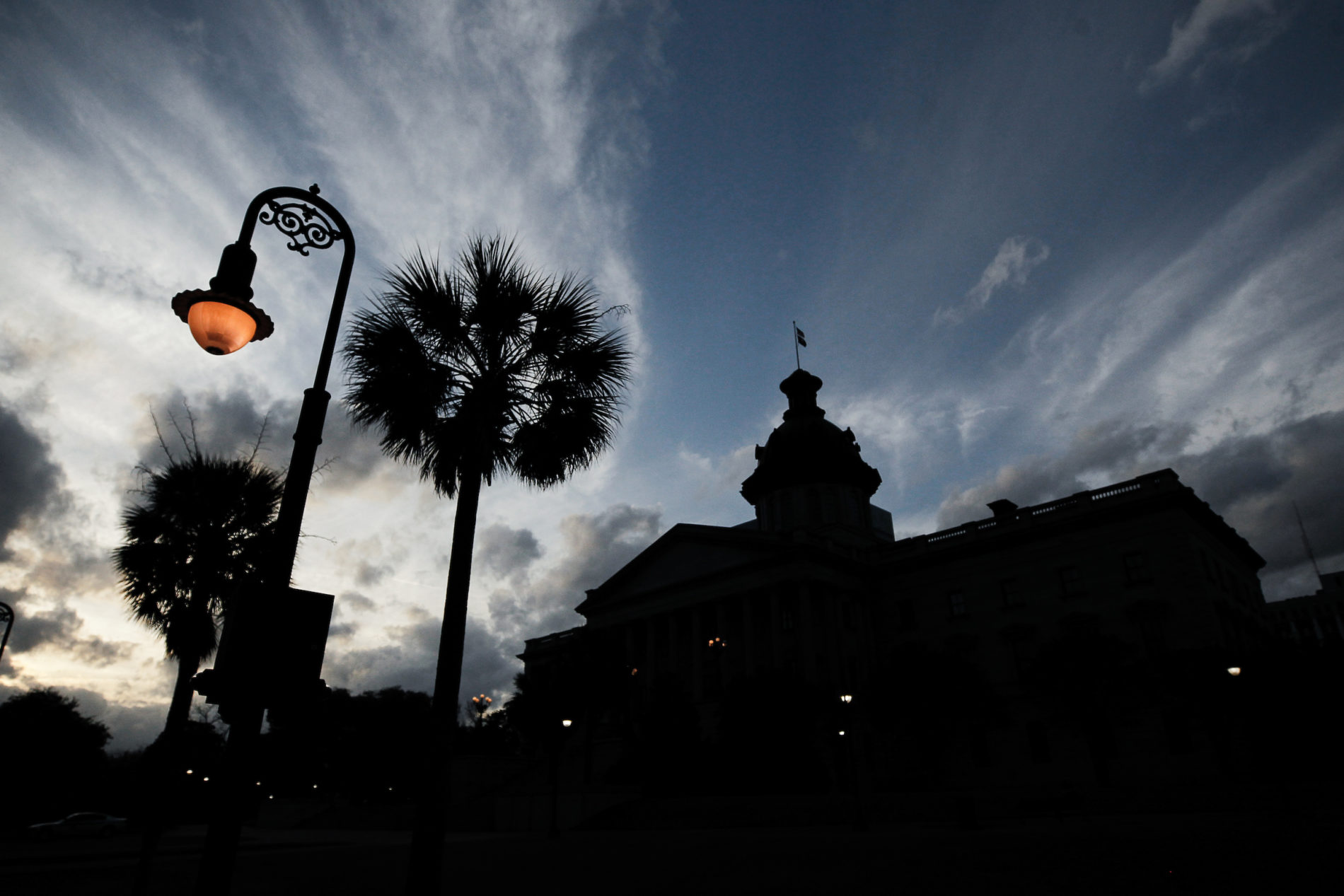 So-called “Republican” leaders in the South Carolina House of Representatives do not have the votes to block passage of a medical cannabis bill that cleared the State Senate last month.

According to my sources, only around 40-50 members of the “GOP-controlled” chamber have committed to voting against  S. 150 – dubbed the “Compassionate Care Act” by its supporters.

This bill – sponsored by S.C. senator  Tom Davis of Beaufort, S.C. – would create a heavily regulated medical marijuana program in the Palmetto State, one in which pharmacists would oversee the distribution of cannabis to select patients based upon the recommendation of their physician.

Davis’ bill cleared the S.C. Senate by a 28-15 vote on February 9 – and on that same day it was sent over to the House, where it was assigned to the Democratic-controlled medical, military, public and municipal affairs (3M) committee.

With Davis’ bill drawing similar levels of support in the S.C. House, it is a virtual lock to pass once it reaches the floor of the chamber.

Medical marijuana opponents know this, and are planning accordingly …

Their first gambit? Attempting to delay the bill’s passage out of the 3M committee by loading the legislation down with superfluous amendments. The implementer of this strategy is said to be freshman state representative Vic Dabney of Camden, S.C., who is reportedly working with opponents of the bill to fashion a barrage of amendments aimed at slowing it down.

While this strategy is unlikely to succeed in blocking a vote on the bill, House leaders – led by speaker pro tempore Tommy Pope – have another trick up their sleeves.

According to my sources, Pope and his allies are going to request an opinion from S.C. attorney general Alan Wilson – who has previously expressed his opposition to medical cannabis – as to the constitutionality of the legislation.


Specifically, these opponents are claiming a sales tax provision of the bill renders it unconstitutional – because bills “for raising revenue” are required to originate in the S.C. House.

Here is the specific language from Article III, § 15 of the S.C. Constitution (.pdf) …

That is not just my opinion, though, it is the opinion of the S.C. Senate’s legal counsel – which addressed this very concern prior to the floor debate over this legislation earlier this month.

It also happens to be the opinion of the state supreme court, which ruled in 1925 that the constitutional prohibition on such legislation “only applies to bills to levy taxes, in the strict sense of the word, and not to bills for other purposes which may incidentally raise revenue.”

In a separate ruling in 1936, the court reaffirmed this position – describing an “incidental” piece of legislation with a revenue component as “not (being) a bill to raise revenue in the constitutional sense.”

This is also the opinion of … wait for it … the office of the attorney general.

In his well-researched opinion, Cook specifically distinguished between bills whose primary purpose is to raise revenue – and bills which only do so incidentally.

“If designed to raise revenue, rather than raising revenue incidentally, the Constitution requires the measure to originate in the House of Representatives,” Cook concluded.


How should lawmakers go about distinguishing one bill from another? According to Cook, a 1953 ruling from the state of Alabama’s supreme court provides the best litmus test.

“A bill is a revenue raising measure for constitutional purposes when the primary purpose of that piece of legislation is to generate income,” Cook wrote, paraphrasing the Alabama ruling, which specifically distinguished such bills from those which involve “the exercise of the police power of the state with the revenue feature an incidental purpose thereto.”

Based on this “Alabama test,” the “Compassionate Care Act” clearly falls into the latter category – meaning it is not subject to the constitutional prohibition.

Davis told me this week he explicitly addressed this concern with Senate leaders and parliamentarians prior to introducing his bill – and the legislation was deemed constitutional.

“I discussed this very issue with the Senate’s legal counsel before debate even began on the floor, and they confirmed that S. 150 involves the state’s exercise of its police power regarding medical cannabis with the revenue feature an incidental purpose thereto,” Davis told me. “It’s not even a close call.”

The fact this issue is even being raised by Pope and his allies shows just how desperate medical marijuana opponents have become. Basically, they are trying to rig a game they have clearly lost …