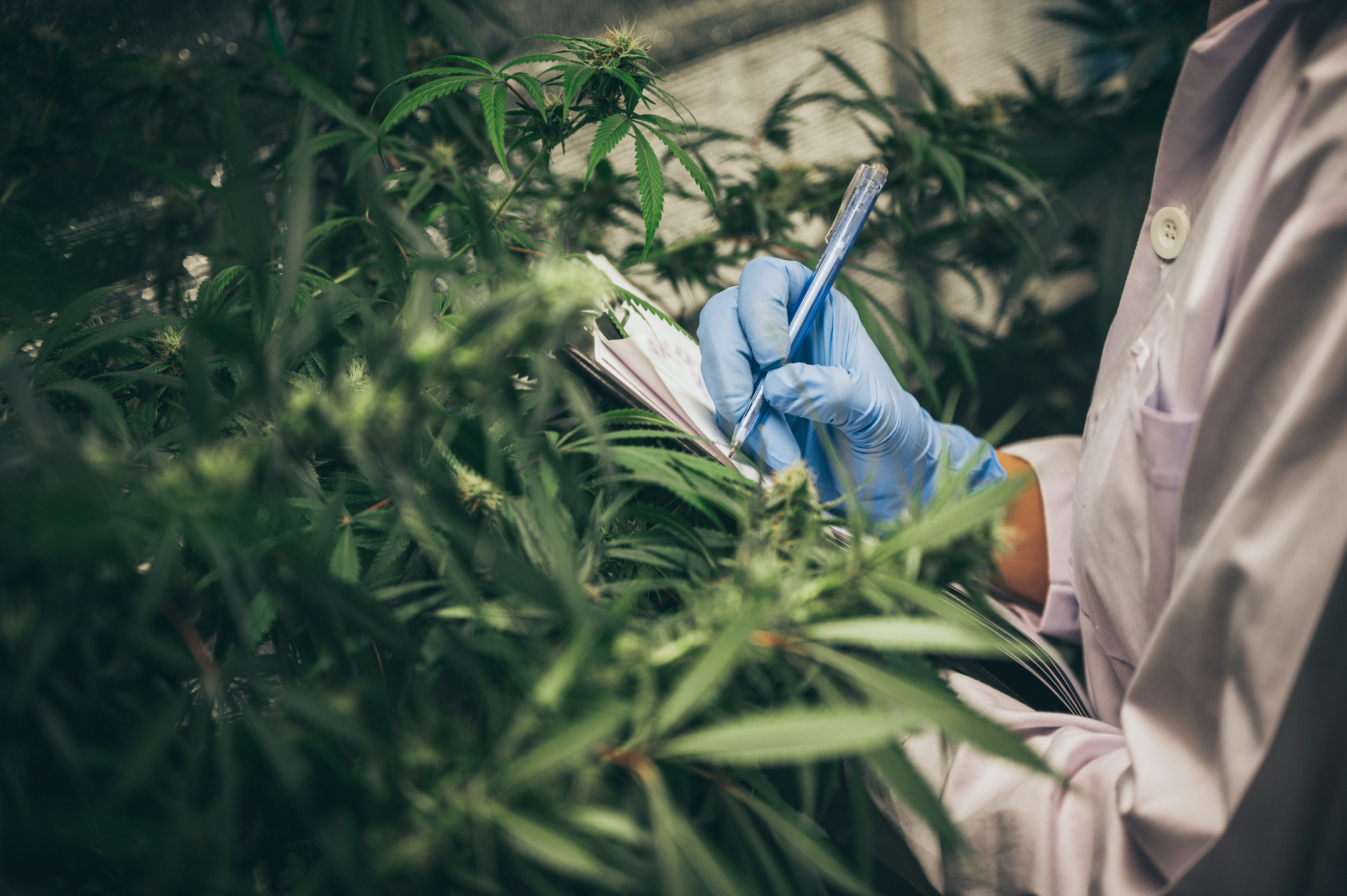 Supporters of the medical use of cannabis in South Carolina touted the results of a new survey reaffirming its popularity among registered voters. However, opponents of legalization said the poll reinforced the underlying lack of public awareness regarding the issue.

Which side is right?

First, let’s look at the data …

According to a survey from Starboard Communications – a Republican consulting firm based in Lexington, S.C. – a whopping 72 percent of South Carolina residents supported “legalizing cannabis for medical use” compared to only 15 percent who were opposed to such a policy position.

Those numbers are consistent with prior polling on this issue …

“The results of this poll reinforce what advocates have known for years – that the overwhelming majority of South Carolinians support a compassionate medical cannabis program,” said Judy Ghanem of Murrells Inlet, S.C. “Voters understand that medical cannabis can provide life-changing relief, and that the law should not stand in the way.”

Ghanem’s daughter, Kira (above), suffers from a rare genetic disorder – one that Tetrahydrocannabinol (THC)-based medication has proven effective at treating.

“My daughter and thousands of other South Carolinians deserve the right to the same medical option that is now legal in thirty-six states,” Ghanem continued. “It is past time lawmakers listen to voters and adopt the S.C. Compassionate Care Act to stop needless suffering.”

“Time and time again, polls continue to show strong support among South Carolinians for medical cannabis legalization,” Swing said. “However, this data seems to fall on deaf ears as the General Assembly continues to kick the can down the road on this important issue. Meanwhile, frustration grows among patients as they continue to endure debilitating symptoms and are forced to sit by and watch as more and more states across the country are passing compassionate legislation. Serious illnesses are not bound by zip code, neither should relief.”

Swing’s daughter – Mary Louise Swing – was diagnosed with cerebral palsy and epilepsy before she turned two years old and experiences between 800 and 1,200 seizures each day. She has also found relief from THC-based medicines.


The Starboard poll – conducted for the Marijuana Policy Project (MPP) – surveyed 801 registered South Carolina voters between February 16-19, 2021. According to MPP, the poll found “more than two-thirds support in all four regions” of the Palmetto State – including the socially conservative Upstate.

Will it move the needle in the legislature?

Mark Keel, chief of the S.C. State Law Enforcement Division (SLED), has been the most vocal opponent of the currently conceptualized medical cannabis bills – S. 150 and H. 3361. His objections have held sway with S.C. governor Henry McMaster – who has vowed to veto a medical cannabis bill in the event one reaches his desk.

“We see these polls all the time,” Keel told our founding editor Will Folks this week. “They are all asked in a way to elicit the results they want to elicit.”

According to Keel, the latest survey actually showed a modest deterioration in support for the legalization of medical cannabis.

From the beginning of this debate, Keel (above) has argued that he cannot support legalizing cannabis until it has been approved for medical use by the U.S. Food and Drug Administration (FDA).

“When it has truly been approved by the FDA, can be prescribed by a doctor and purchased at the pharmacy, I’ll be all on board with it,” he said.

Keel contends “most people don’t know what ‘medical marijuana’ is – they think it’s something you can get a prescription for from a doctor and get it filled at a pharmacy.”

That’s not the case, though – which Keel believes can be dangerous in an unregulated marketplace.

“There’s no consistency in the product, there’s nobody testing THC content – so you don’t know what potency you are getting, and you don’t have a doctor prescribing a specific amount,” Keel said. “There’s no dosage unit and there is no specific analysis of the percentage of THC that people are actually getting.”

“We are continuing to see flower and bud at 30 percent THC, wax and ‘shatter’ at 60 and 70 percent – but it can go as high as ninety percent,” Keel continued. “The law we are talking about right now does not address the percentage of THC.”


Keel also expressed concern that proponents are continuing to endorse legislation which would allow users to consume ostensibly medical cannabis either by smoking or vaping it.

“Here we are with Covid-19 – a pulmonary disease, a disease of the lungs – and one of these bills allows smoking and another allows vaping,” he said. “Neither one of those are the way you take medication. If they got it in a pill format and you know exactly what was in it that would be one thing.”

Our founding editor’s views on legalizing marijuana have also remained consistent for years: He supports legalization (including recreational legalization) as a liberty and an economic issue – although he has acknowledged the necessary limits of such a policy.

Also, a recent study revealed the touted economic benefits could be less than anticipated.

Still, this is a decision that ought to be left to consenting adults … not unlike the decision to consume alcohol. With the same accountability for those decisions.

‘First In The South’ Watch: Loyalty Has Its Rewards For Pro-Trump SCGOP Chairman