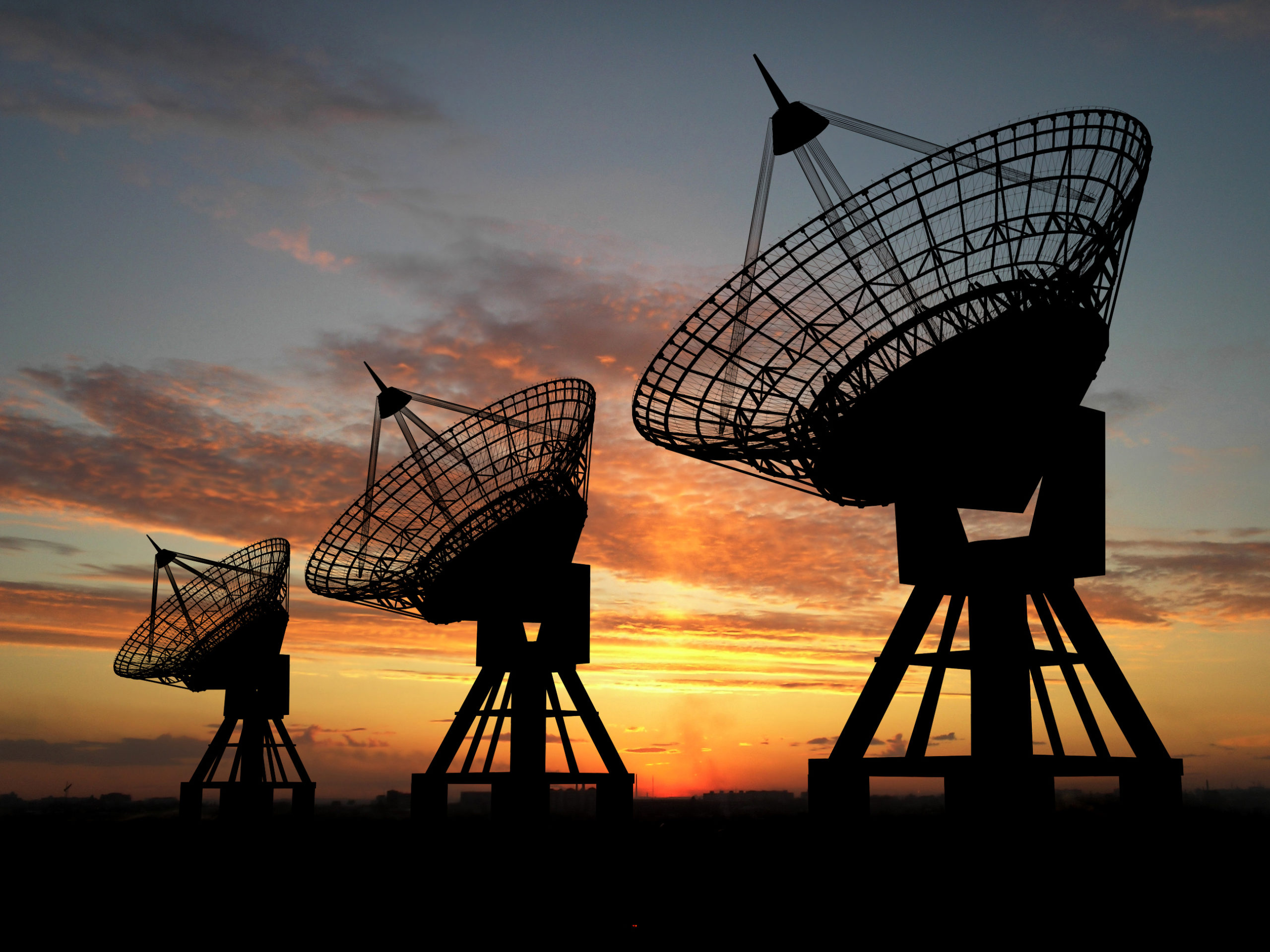 When I called Liz Farrell a few weeks ago and made my (latest) pitch for her to join our growing team here at FITSNews, I invoked the past, present and future.

The past was in reference to my longstanding jealousy of Liz’s talent as a journalist. It pains my ego to say this, but from the first moment I read her delectably scathing editorials in The (Hilton Head, S.C.) Island Packet – I knew she was way better at this than I am (something I suspect will become immediately apparent to our readers).

“Talent outs,” as the expression goes … and Liz has it in spades.

As for the present, between myself and news director Mandy Matney this outlet has been driving coverage of the ‘Murdaugh Murders’ true crime saga over the last six months – and Mandy has taken it to another level with her podcast. Liz is going to plug seamlessly into this story. With her experience covering the Murdaughs as a reporter – and the contacts she has amassed working in Lowcountry law enforcement – Liz brings invaluable new investigative resources to bear on what is shaping up to be one of the most important stories of our lifetime.

And the future? This is what I am most excited about. Given her extensive experience in corporate media, Liz has plans to the Death Star. So not only does she know how to beat the legacy press at their own game, she knows what it will take for us to build our own empire. One which – unlike our corporate peers – will never hesitate to strike back in the face of a legitimate injustice.

“I left newspapers in 2020 because it mortified me — and broke my heart — to watch the thing I loved most in the world slowly kill itself by getting higher and higher on its own supply,” Liz said. “Too many legacy media outlets in South Carolina have happily offered their necks to the very vampires they allege to be slaying.”

See? Mandy and I like to throw punches … Liz just straight up cuts people.

“At this point, journalists have leaned so far into their own complicity — allowing the thieves to steal and the corrupt to amass more power — that it would not surprise me one bit to hear the South Carolina Press Association has added 142 new award categories for the best swallowers of 2021,” Liz continued.

Liz (above) comes highly recommended by her famous former colleague.

“Liz taught me everything I know about investigative journalism,” Mandy told me. “For four years, I watched Liz in envy as her tenacious reporting took down several corrupt and powerful leaders in the Lowcountry. Her style of reporting not only holds people to account — but leads to positive change.  I’ve seen it happen so many times and I can’t wait for the entire state to get the privilege of Liz’s accountability journalism.”

Mandy added that Liz is more than just her “role model” journalistically, but “my best friend – and one of the best human beings I’ve ever known.”

“Liz has such a clear, indisputable compass between right and wrong,” Mandy said. “She doesn’t care if a corrupt public official is Republican or Democrat. She doesn’t care how much access they give her, how long she’s known them, how quotable they are.  She cares if they are stealing from taxpayers, hurting others, swindling the public, misusing their position, etc.”

Mandy recalled how Liz was with her “from the very beginning of the Murdaugh Murders saga.”

“If you liked my reporting on the Murdaugh story so far, Liz is to thank for that,” Mandy said. “She encouraged me to pursue the riskiest leads from the beginning. You’ll notice that deep historical knowledge of the situation shine in her reporting.”

Mandy also noted how Liz “makes everyone around her better.”

“I saw it for myself as I sat across from her desk,” Mandy said. “I watched her successfully turn so many kids fresh out of journalism school into fantastic, fearless journalists and that is what I’m most excited about. My reporting, my writing, all of it is better when Liz is working with me — and I’m so excited to be back in business with her again.”

How stoked is Liz to be joining our team?

“I’m so over the moon and proud,” she said. “Will and Mandy have not only have dominated legacy media outlets in breaking news with their thorough, fearless and reliable reporting, they continue to do a great service to the residents of South Carolina by simply having their backs no matter who tries to get in the way. And that, to me, is what journalism is supposed to be.”

Indeed it is … and that is exactly what Liz brings to the table. Again, in spades. And not just in her own reporting, but in making the reporting of those around her better.

As I have said often in announcing our new hires (here and here), everything we are doing at FITSNews is about maximizing the value we provide to our subscribers and readers – elevating both the quantity and quality of the work we are doing so we can continue to grow and deploy even more resources into the field. And the goal of deploying these resources is to tell even more stories … especially stories the mainstream media is either unable or unwilling to tell.

On all of those fronts, Liz is a definitional game-changer …

Want to reach out to Liz? Send your story ideas, comments, suggestions and tips to liz@fitsnews.com.

The Media And Donald Trump: LOL