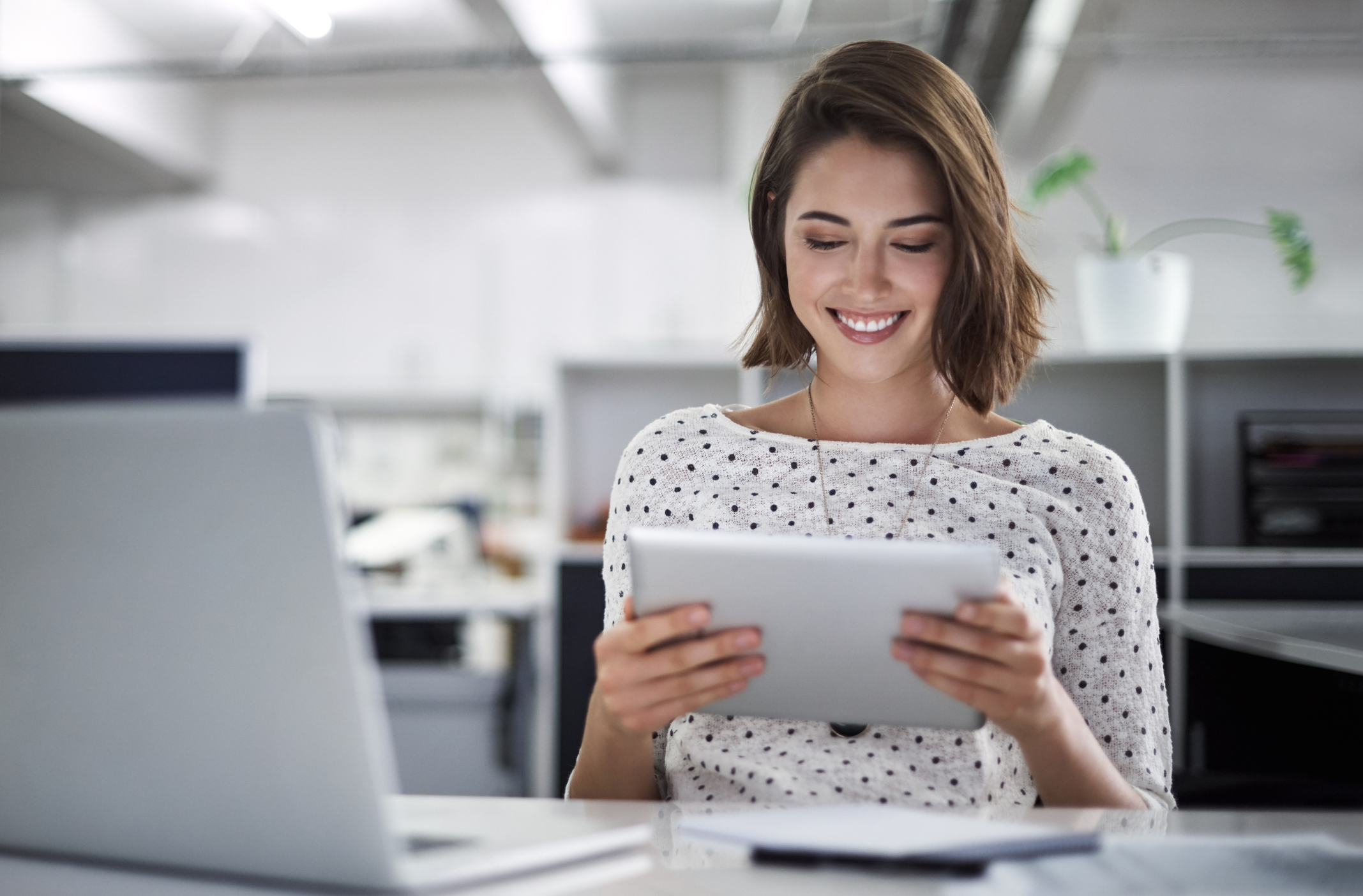 With multi-billionaire Elon Musk buying a 9.2 percent stake in social media platform Twitter last month, hope abounds that this formerly free public forum will shed its “woke” censorship and hyper-left bias and get back to hosting a real conversation on ideas.

One guided by independent thought, not increasingly left-leaning herd-think …

Until then, though I am sticking with my decision to eschew Twitter – with the notable exception of auto-posting links and the occasional retweet.

Anyway, welcome to a Wednesday edition of FITSFeed, our format which focuses on news briefs, reader feedback and other stuff I probably would have posted on social media had it not pissed me off.

Earlier today, this news outlet reported on arrests related to an alleged insurance scam in Sumter County, South Carolina. A total of seventeen people are facing twenty-five charges, but the suspected ringleader of the operation – Tyburious Heyward – remains at large.

What failed to make the initial headlines? The fact Heyward was convicted of running a similar racket in 2019 – receiving a five-year prison sentence for his leadership of a ring that staged car wrecks, impersonated victims and defrauded insurance companies out of tens of thousands of dollars.

Clearly, Heyward got out of jail early …

Prior to his latest brush with the law, Heyward was arrested in 2018 in Sumter, S.C. on charges of reckless driving and failure to stop for police. Oh, and at the time he led Sumter police on a high-speed chase through the city four years ago, he was “wanted on charges in other jurisdictions,” according to The Sumter Item.

Ordinarily, I would say Heyward’s impending arrest on the latest charges he is facing (assuming police are able to locate and apprehend him) would be a positive development for public safety. Sadly, this is South Carolina … where “Republican” lawmakers continuing appointing judges who habitually allow violent criminals back onto the streets.

One of South Carolina’s most impactful nonprofits is back in action this week! Serve & Connect – a Columbia, S.C.-based charity that works to strengthen relationships between law enforcement agencies and the communities they serve – held an event with Walmart this week.

The big box retailer is joining forces with the nonprofit on a major expansion of its “Greg’s Groceries” initiative. This program is named after Greg Alia, a Forest Acres, S.C. police officer who was shot and killed in the line of duty on the morning of September 30, 2015.

Alia’s widow – Kassy Alia Ray – is the founder of this organization, which I have previously hailed as a “definitional force for good” in the Palmetto State.

Want to support Serve & Connect? Visit the group’s website here to learn how …

In case you missed it, I am on the latest installment of the ‘Murdaugh Murders’ podcast, our news director Mandy Matney’s highly successful audio offering. I am told I am as mellifluous as ever … lugubrious, even … but if you want to check it out for yourself, click here.

The iWatch: For Real?