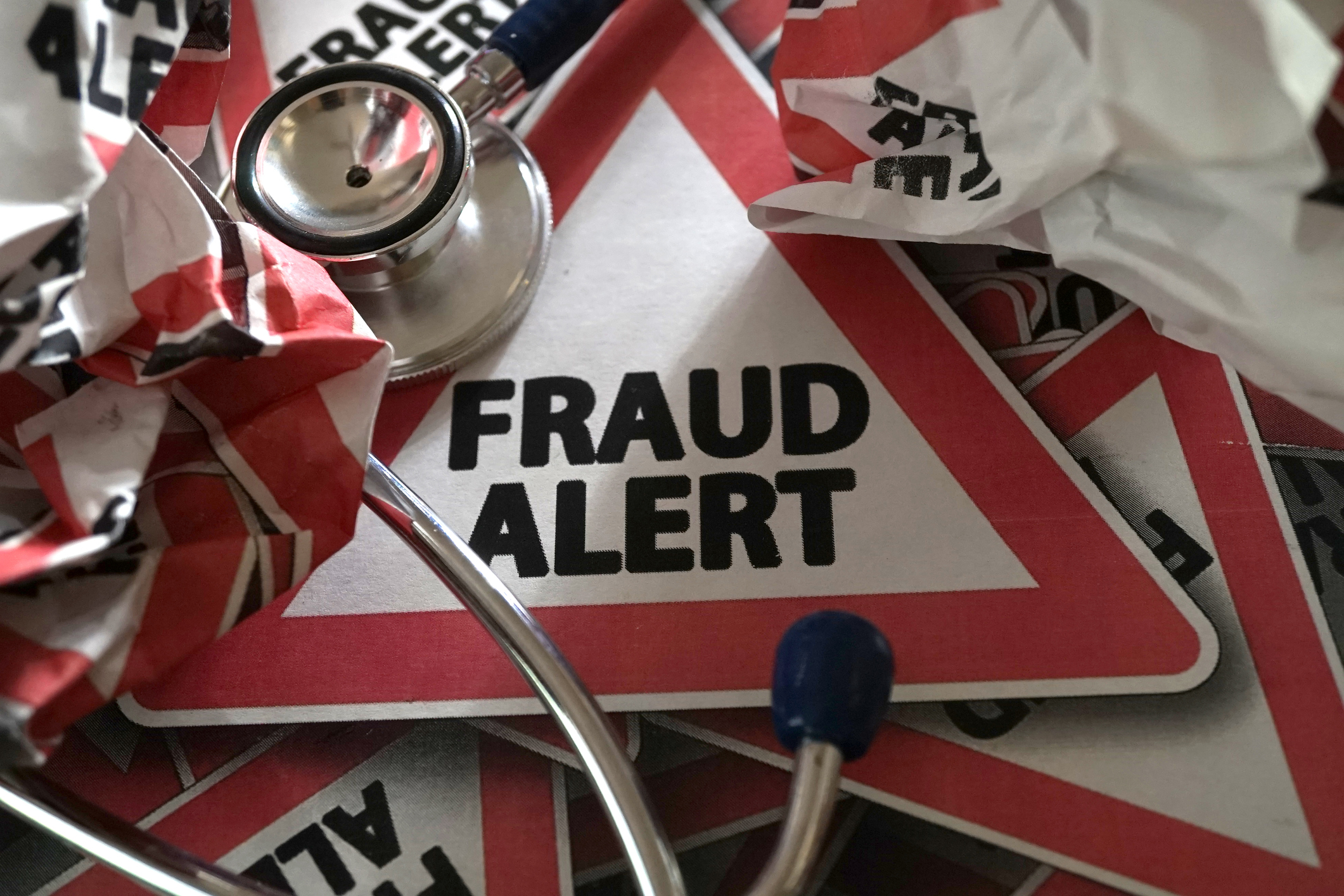 News of the arrests was announced by SLED chief Mark Keel, attorney general Alan Wilson and S.C. Department of Insurance (SCDOI) director Ray Farmer. Last summer, these three agencies entered into a memorandum of understanding (MOU) with each other “to investigate and prosecute insurance fraud in South Carolina.”

Their efforts were backed by a $2 million appropriation from taxpayers.

On Wednesday, the partnership announced it had arrested seventeen of the eighteen alleged scammers. The suspected ringleader of the operation, Tyburious Heyward, remained “at large.”

Heyward, incidentally, was convicted of running a similar racket in 2019 – receiving a five year prison sentence for his leadership of a ring that staged car wrecks, impersonated victims and defrauded insurance companies out of tens of thousands of dollars.

He was sentenced to five years in prison in connection with that conviction – but clearly he got out early.

Anyway, the seventeen defendants currently in custody are facing a combined twenty-five charges in connection with the latest alleged racket, according to an SCDOI release (.pdf).


According to SLED, all but one of the defendants were booked at the Sumter Lee regional detention center. Their cases will be prosecuted by special assistant attorney general Joshua Underwood.

As with anyone accused of committing any crime, all defendants are considered innocent until proven guilty by our criminal justice system – or until such time as they may wish to enter some form of allocution in connection with a plea agreement with prosecutors related to any of the charges that may be filed against them.

“Our SLED agents are dedicated to rooting out insurance fraud,” Keel said. “The victims of staged accidents, and our citizens that pay the resulting higher insurance premiums, are all better served through this collaboration and the state’s increased investment in fighting insurance fraud.”

“Insurance fraud is not a victimless crime,” Wilson said in announcing the partnership between his office, SLED and SCDOI. “It exploits resources and drains our system while raising premiums for all our citizens.”

In its news release (below), SCDOI urged South Carolinians who suspect insurance fraud to report it to SCDOI (here) or to call the state’s insurance fraud hotline at 888-95-FRAUD (888-953-7283).