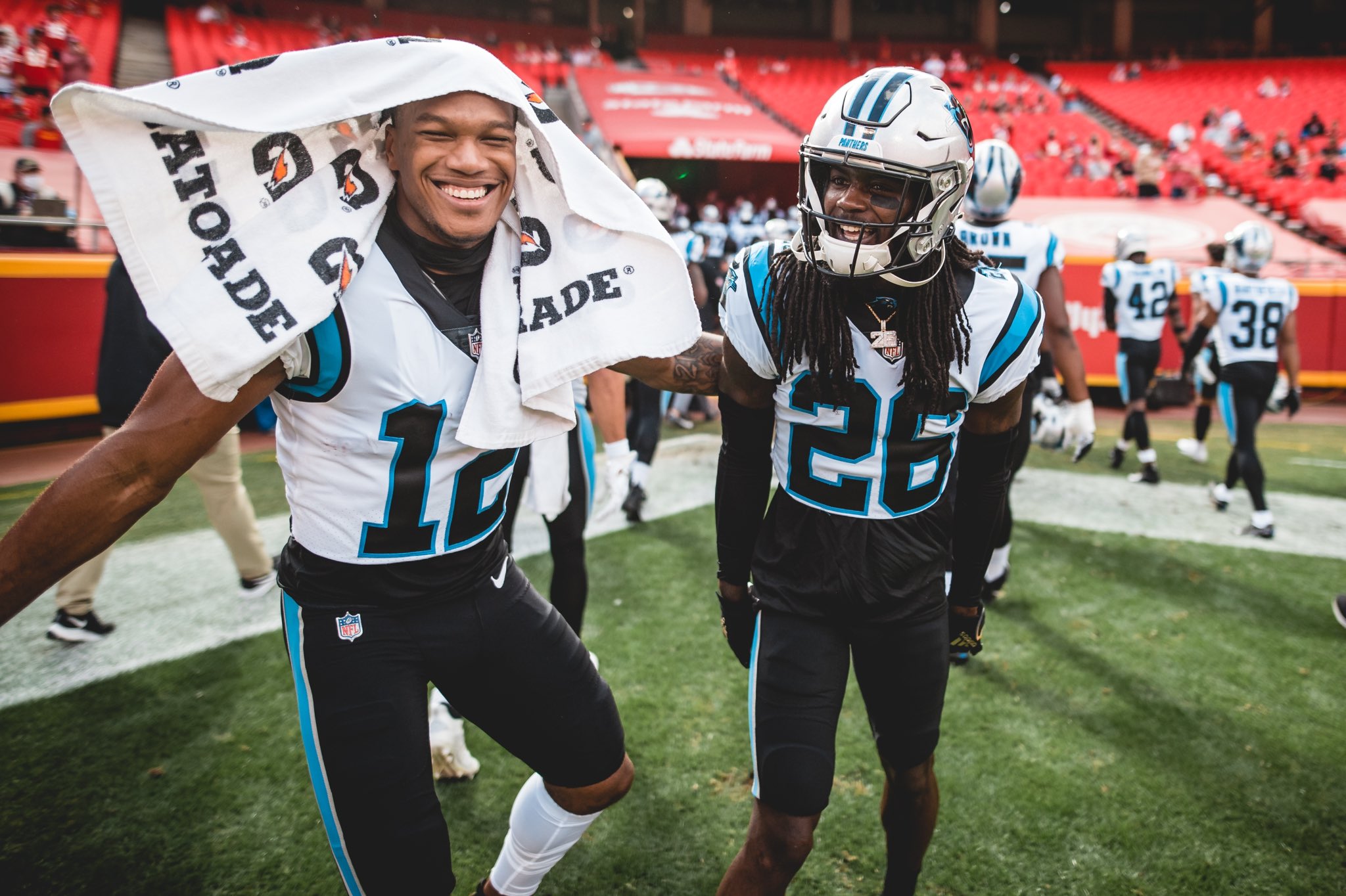 A controversial crony capitalist agreement between the National Football League (NFL)’s Carolina Panthers and the state of South Carolina is in serious jeopardy after the owner of the franchise abruptly abandoned negotiations with governor Henry McMaster’s administration last month.

McMaster has touted the Panthers’ agreement to locate their new corporate headquarters and practice facility in Rock Hill, S.C. as his signature economic accomplishment.

Now that deal could be on the verge of imploding …

According to multiple sources familiar with the situation, liberal billionaire David Tepper’s recent announcement that construction on the project was on hold came less than twenty-four hours before McMaster’s commerce secretary – Harry Lightsey – was scheduled to meet with team leaders to address their concerns about the project.

Tepper and his negotiators bailed on that meeting – leaving Lightsey in Rock Hill, S.C. holding his, well, you know.

State senator Wes Climer of York County – a key early supporter of the agreement – told me on Tuesday Tepper’s behavior with respect to the abandoned Lightsey meeting was “not rational.”

“That was my first indication Tepper is not thinking rationally or economically about this project,” Climer said. “You don’t blow off that meeting if you are a rational economic actor. You have the guy in the room who can address your problems – (so) you take the meeting.”

“If David Tepper’s behavior is indicative of how the NFL does business, then who wants to do business with the NFL?” he said.

According to Climer (above), the incentives package approved by state lawmakers in 2019 including “stringent clawback provisions” – as well as a time limitation on the completion of the Panthers’ development.

“He has until 2024 to get it up and running,” Climer said. “There will not be an extension. The political will for that is not slim – it is none – it is zero.”

“In the event of non-compliance, the state contributes nothing,” Climer added.

This news outlet reported exclusively on problems with this deal last spring. Chief among them? The purported inability of the city of Rock Hill, S.C. to meet its obligations to the franchise.


In addition to more than a quarter of a billion dollars in local incentives, South Carolina taxpayers are shelling out at least $160 million on the Panthers deal – which was pushed by McMaster and other “Republican” politicians in 2019. The state money is earmarked for income tax credits and infrastructure “enhancements.” Meanwhile, York County is extending a “fee in lieu of tax – or “FILOT” – agreement with the Panthers that will cut the tax rate on this property to four percent over the next four decades.

From the very beginning of this debate, I staunchly opposed the Panthers’ multi-million dollar handout – arguing it was definitional crony capitalism.

Nonetheless, McMaster was the bill’s foremost cheerleader. Not only that, his administration was caught redhanded artificially inflating the so-called economic benefits of the deal.

So … what happens next with this deal?

We shall see … but clearly last month’s “pause” of construction on the project is looking more permanent by the day.