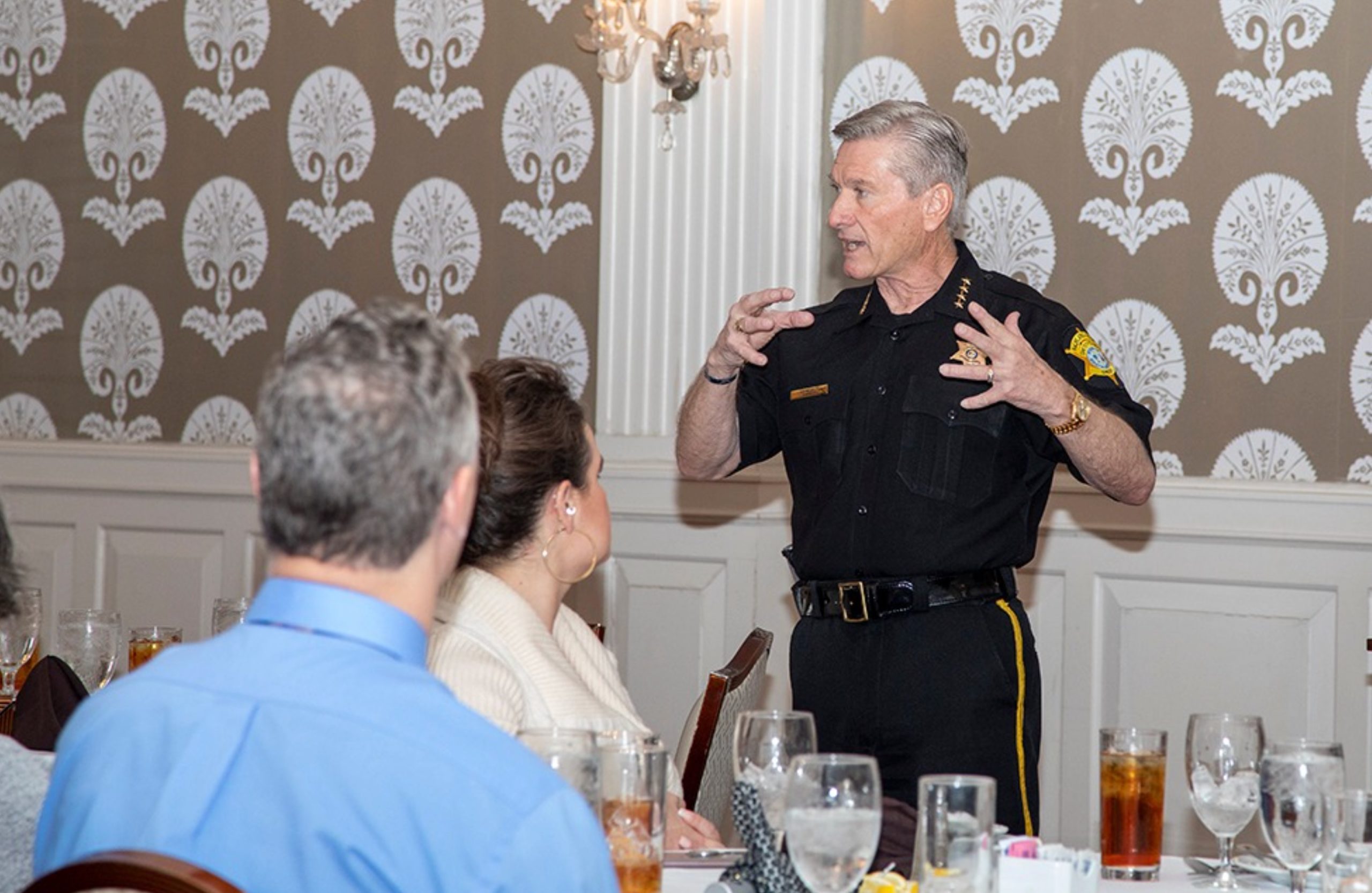 Attorneys representing the family of Irvin D. Moorer Charley – who was shot and killed by deputies of the Richland County sheriff’s department late last week – are demanding the South Carolina State Law Enforcement Division (SLED) conduct an independent inquiry into the incident.

Yes … and the agency does an exceptional job. As I noted recently, SLED agents “have consistently distinguished themselves over the years in their investigations of officer-involved shootings – lending skill, professionalism and objectivity to sensitive, high-profile and complicated crime scenes.”

Objectivity being a key word there …


In Richland County, however, sheriff Leon Lott refuses to allow SLED agents to investigate incidents involving his deputies – insisting such inquiries be conducted in-house. While I have no doubt Lott’s deputies are more than capable of conducting such an inquiry in this case, the optics of a law enforcement agency investigating its own officers in the aftermath of a fatal shooting like this are terrible.

“As many know, the Richland County sheriff’s department performs its own investigations into officer-involved shootings,” attorneys for the Charley family said in a statement (.pdf). “(Charley’s family) believes that this creates an inherent conflict of interest and demands that sheriff Leon Lott and the Richland County sheriff’s department recuse themselves and ask for an independent investigation of this shooting by a third party, such as SLED.”

I concur. Which is why I have consistently called on Richland County to let SLED handle these inquiries.

Even if the conduct of an investigation is above reproach – and the facts of a case clearly not in dispute – such “self-policing” is an open invitation for the public to question law enforcement’s findings. In other words, it creates needless doubt.

This issue came to a head three years ago when former Florence County, S.C. sheriff Kenney Boone refused to let SLED investigation a shooting which left two law enforcement officers dead owing to a personal grudge against the agency.  Instead, he called on Lott to probe the matter.

Lott’s agency quickly required all sorts of assistance, though, while a widow of one of the slain officers testified that she had been kept in the dark by local authorities about what happened to her late husband.

Legislation aimed at standardizing SLED’s authority over officer-involved shooting investigations has been introduced in years past – however Lott organized resistance to the bill from the S.C. Sheriffs Association.

Sources familiar with this investigation say the narrative advanced by Lott’s deputies – namely that Charley was fighting with them prior to being shot – is incorrect. They say Charley was having a mental health episode and in clear need of medical attention when deputies unnecessarily “escalated” the situation.

Lott has claimed his officers acted in self-defense. According to the sheriff, Charley charged his men with a wooden stake after he was tased.


What really happened? We won’t know until we see the video evidence … along with the forensic results of an independent investigation.

That reminds me … in addition to supporting legislation that would place SLED in charge of investigating all officer-involved shootings in South Carolina, my news outlet has also consistently championed the release of body-cam and dash-cam footage from these incidents.

“We should expect full transparency from the law enforcement agencies,” I noted just last month in response to a recent officer-involved shooting.

Officer-involved shootings are on the rise in the Palmetto State. In 2020, there were 49 such incidents – tying a record set back in 2017. Last year there were 40 such shootings.

UPDATE: Well … this story has escalated. For updates, check out today’s edition of FITSFeed.