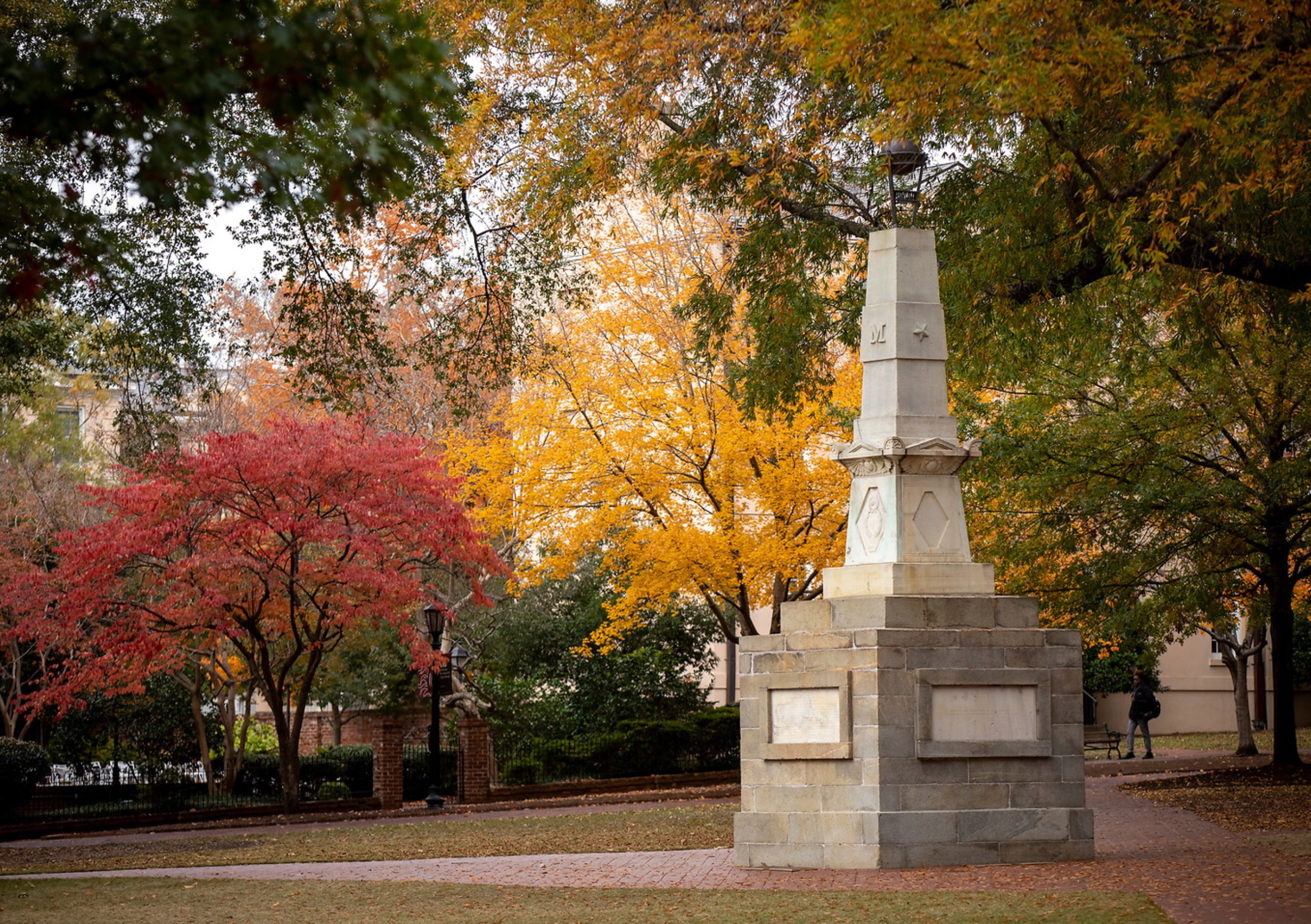 The student newspaper at the University of South Carolina – The Daily Gamecock – announced this week that it was “going dark” until November 2, 2020, citing concerns over the “mental health” of its staff.

“This will be the last you’ll hear from us for a while,” an editorial published by the paper on Sunday evening noted.

And no, we are not kidding. The publication is literally shutting down for two weeks because its reporters were “not well and … there was nothing we could do about it.”

“We’re not OK,” the editorial continued.

What is the nature of this malaise?

“This semester has been taxing for a number of reasons,” the editorial noted. “The days have become a structureless blur of breaking news, online meetings, quarantines and, of course, our usual course loads.”

Hold up … the fall semester at South Carolina began on August 20, 2020. Are these Gen-Z crybabies seriously telling us they couldn’t make it two months?


“For the most part, we’ve been pushing through,” the editorial continued. “Waiting for it to get better. Failing to take care of ourselves. We haven’t been sleeping. We’ve forgotten to eat. We’ve been staring at screens for hours on end. Our negligence of our mental health has started to impact our physical health, and it’s also affected our ability to produce the highest-quality content possible. There was a tension in the newsroom, a feeling that everyone was close to their breaking point.”

We wonder: What exactly happens when a bunch of emo snowflakes reach their collective “breaking point?”

Does everybody just start squealing? Are soy products hurled across the room in anger? Is there a competition over who can produce the most demonstrative TikTok videos?

Alas, we will never know …

Given the mounting “tension” and the apparent inability of the paper’s staff to “opt out of all of our stressors,” The Daily Gamecock opted not to return to its normal schedule until the day before the election. This delay is intended to “allow ourselves to exist outside our identities as editors and producers.”

During its hiatus, the paper referred readers to The (Columbia, S.C.) State newspaper and The (Charleston, S.C.) Post and Courier “for the timely local news that we will not be covering.”

“We are not going to apologize for going dark,” the editorial continued. “We are each struggling in different ways but are reminding ourselves to fight the guilt and comparison that tell us to invalidate ourselves and each other.”

The editorial added that “fighting burnout and practicing self-care ensures that we will be able to continue to serve this community to the best of our ability.”

“God help us if these brave patriots ever have to endure more than Twitter and Zoom meetings,” noted South Carolina law school and business school graduate Micah Caskey, a combat veteran and state lawmaker from West Columbia, S.C.

Meanwhile, a veteran South Carolina reporter told us these Daily Gamecock staffers might want to take some time to rethink their future plans.

“Perhaps they are pursuing the wrong career path,” the reporter told us.

We do not mean to belittle legitimate mental health issues (especially on a campus that appears to be replete with them), but this navel-gazing homage to pusillanimity must be called out for exactly what it is … a pathetic, contemptible celebration of cowardice.

It’s one thing for someone who is under a lot of stress to take a day for themselves. We have no issue with that whatsoever. It’s something else entirely, though, when a group collectively shirks its responsibility. And then wraps it in some “look-at-us” mental health manifesto that makes a mockery of those with far more serious mental health issues.

The only silver lining to this story? That the future purveyors of the mainstream media’s new orthodoxy appear to be every bit as lazy as they are insufferably indignant …