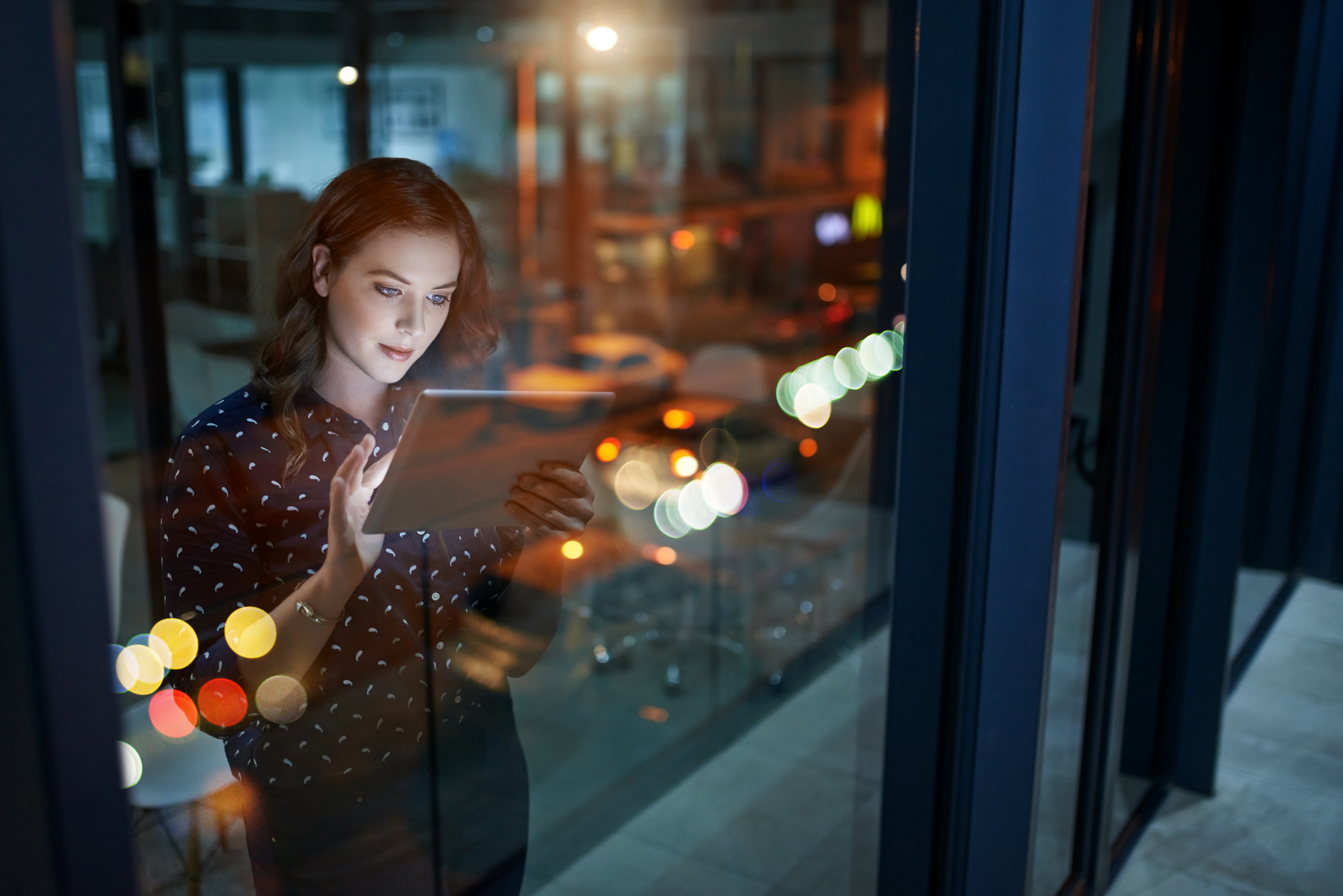 I still haven’t decided exactly how often I’m going to be publishing this format … or how exactly how it will interact with our aggregator, Palmetto Wire.

All I know is (as previously noted) I’m done with using Twitter for anything other than auto-posting of our content or random emoji-only retweets. Seriously, Twitter sucks.

Maybe I will hire someone to run the account for me in the future but I can guarantee you that someone will not be nearly as interesting (or as handsome) as me.

For now, though, you are stuck with FITSFeed … a format I am continuing to tweak as a place for “stuff I would have tweeted.”

Got something you think should be included in this section? Email me here.

The context? Buster Murdaugh joined friends and family at concert for country music star Morgan Waller in Greenville, S.C. on Saturday evening. In fact, his uncle John Marvin Murdaugh posted a picture from the concert on his social media.

I have absolutely no idea what is going on here. Someone is clearly “seeking information” on one Joseph M. “Joey” Froneberger, a Charleston, S.C. real estate agent – and offering to “monetarily” reward them if they have any.

Any ideas, FITSNews readers? Feel free to email me if anyone has a clue what this is all about …

U.S. president Joe Biden’s 2022 State of the Union address does not appear likely to give the hugely unpopular politician much of a boost, according to early polling from far left media outlet CNN. The über-liberal cable news outlet reported that only 41 percent of Americans who watched Biden’s speech had a “very positive reaction.” That’s the lowest rating for a State of the Union address since 2007 when George W. Bush was at the nadir of his popularity.

In case you missed it, here is yesterday’s update on the ongoing legal drama between attorneys for disgraced former attorney Alex Murdaugh and officials at the Alvin S. Glenn detention center in Columbia, S.C. over the release of additional jail house phone calls involving Murdaugh.

South Carolina state senator Rex Rice is in the spotlight after he allegedly used his influence to oust a member of the Pickens County board of elections this week. The board member – Lillian Boatwright (above) – took to Facebook last night to respond to Rice’s power play, ripping his “ego and cowardice.”

“I’m sad at the idea of no longer serving in a role I loved and, frankly, was damn good at,” Boatwright wrote. “But I’m more disappointed that a grown man (as in, old enough to be my grandfather) decided to use his power to make a vindictive, petty, and absolutely moronic decision.”

In protest of Rice’s move, Boatwright’s fellow commissioner Bobby Rauton, a Republican from Six Mile, S.C., resigned from his seat on the board.

The drama comes less than a month after this news outlet ripped state legislators for their local election meddling as part of this column on the need for comprehensive voter reform.