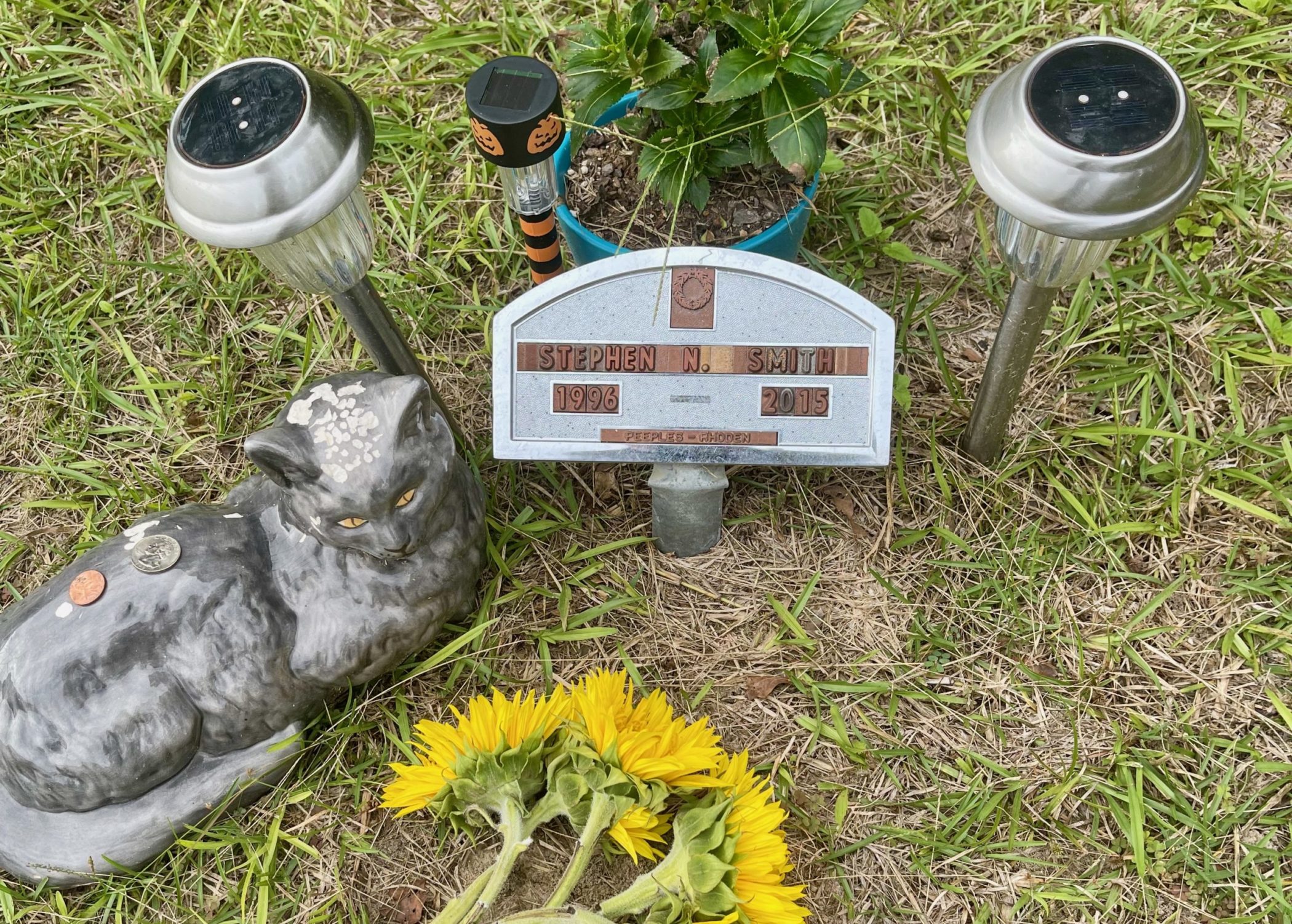 Before a savage double homicide attracted the attention of the entire country – and before a fatal boat crash captured the eyes of the state of South Carolina – the Murdaugh family of Hampton, S.C. operated with impunity in the shadows of the Palmetto Lowcountry.

This powerful family and the influential law firm it founded were the originators, arbiters and executors of “justice” in South Carolina’s fourteenth judicial circuit – a collection of mostly rural, predominantly impoverished counties located in the southern tip of the Palmetto State.

In a state still governed by cronyism and backroom deals, the Murdaughs amounted to a regional mafia in the fourteenth circuit – enriched by dubious civil judgments and empowered by institutions which either looked the other way or actively participated in their many scams.

Rigging the scales of justice was an almost everyday occurrence … as evidenced by the unearthing of a trove of settlement scandals revolving around 53-year-old Alex Murdaugh, the disgraced lawyer at the center of the still unfolding ‘Murdaugh Murders’ true crime saga.

While the Murdaughs are very much in the limelight now, back in 2015 they were still acting under the cloak of relative obscurity – able to pull the levers of power in their fiefdom without any fear of retribution or repercussion.

They were, quite simply, immune to consequences …


It was in this era of Murdaugh hegemony that the body of 19-year-old Stephen Smith of Hampton, S.C. was found in the middle of Sandy Run Road in Hampton County at around 4:00 a.m. EDT on July 8, 2015.

Smith’s death was ruled a hit-and-run, even though his injuries were totally inconsistent with a vehicular strike. Nonetheless, thanks to the insistence of one Charleston, S.C. pathologist, this hit-and-run explanation became the “official story” – and was generally accepted as the truth for the next six years.

Throughout this time, Smith’s mother – Sandy Smith – kept fighting for justice for her son. She never believed the “official story,” and was never shy about telling others that powerful people were involved in her son’s death.

Well, the “Murdaugh” family name was mentioned more than forty times during the investigation into Smith’s death – and Alex Murdaugh’s brother and former law partner, Randy Murdaugh, has been linked to at least three potential attempts to manipulate the course of the original investigation, which was led by the S.C. Highway Patrol (SCHP).

Our news director Mandy Matney has done a deep dive into the Smith case, which became the focus of a homicide investigation by the S.C. State Law Enforcement Division (SLED) last June following the high-profile murders of 52-year-old Maggie Murdaugh and 22-year-old Paul Murdaugh at their family’s hunting lodge, Moselle.

According to Matney, the original investigation into Smith’s death was “chaotic from the beginning — clouded by jurisdictional confusion and suspicions of investigative interference.”

To read Matney’s two most recent articles on the status of this ongoing investigation, click here and here.

At the heart of the “official story?” An autopsy of Smith conducted by Erin Presnell, a forensic pathologist at the Medical University of South Carolina (MUSC). Without offering any evidence whatsoever to support her contention, Presnell concluded Smith was killed by a vehicle strike.


“In light of historical information and the autopsy findings, it is the opinion of the pathologist that the decedent died as the result of blunt head trauma sustained in a motor vehicle crash in which the decedent was a pedestrian struck by a vehicle,” the autopsy report concluded.

To recap: There were no tire marks at the scene. There was no vehicle debris at the scene. Smith’s loosely tied shoes were still on his feet. His injuries – most notably a 7.25-inch laceration on the right side of his forehead – were inconsistent with a vehicle strike. Multiple investigators trained in hit-and-run crime scenes found absolutely nothing to suggest he was killed by a vehicle.

In fact, the general consensus was that he was killed by a blunt object and his body was placed in the roadway …

“I saw no vehicle debris, skid marks or injuries consistent with someone being struck by a vehicle,” SCHP trooper D.B. Rowell wrote in his report describing the crime scene. “We see no evidence to suggest the victim was struck by a vehicle.”

SCHP troopers and investigators weren’t the only ones who didn’t buy the “official story.” Following the autopsy, Hampton county coroner Ernie Washington told SCHP investigator Todd Proctor he “(did) not agree with the pathologist stating that the victim was struck by a motor vehicle.”

SCHP investigators questioned Presnell about her conclusion – but got nowhere. On July 22, 2015 – twelve days after Smith’s death – Proctor tried to speak to Presnell about why she settled on the “hit-and-run” explanation, but was rudely rebuffed.

After attempting to stonewall the SCHP investigator, Presnell allegedly “called (him) a liar.”

Pressed as to what led her to conclude Smith had been killed by a vehicle strike, Presnell responded “because he was found in the road,” according to Proctor.

“She had no evidence other than that for the statement being put in the report,” Proctor wrote in his case notes.

The kicker? Presnell dismissed Procter from her office by telling him it was “(his) job to figure out what struck (Smith), not hers.”

Proctor’s case notes from that day included another shocking statement, too.

“The coroner stated that he had made contact with the pathologist, Dr. Presnell, and she stated that she would be willing to change her report to read however he wanted it,” Proctor’s notes read.

Presnell was willing to change the report to read however the coroner wanted it?

If this statement is accurate, Presnell should have been immediately terminated from her position at MUSC – and never allowed to conduct another autopsy ever again.

Because if that’s true, every autopsy she conducted before or since is in question …

Seriously: Did she identify the cause and manner of death based on the evidence? Or did she change the report based on external pressures?

Because any forensic pathologist willing to change their report to read “however (someone else) wanted it” has shredded not only their integrity, but the integrity of their employer and the entire profession.

Based on all of this information, it is abundantly clear an independent review of Presnell’s autopsy of Stephen Smith must be conducted immediately – up to and including the exhumation of Smith’s body from its resting place in Gooding Cemetery in Crocketville, S.C.

While I realize exhumation would be a painful process for Sandy Smith and those still mourning the loss of her son, such a drastic step may be the only way to start uncovering the truth that should have come to light nearly seven years ago – a truth that seems to have been staring everyone in the face at the time.