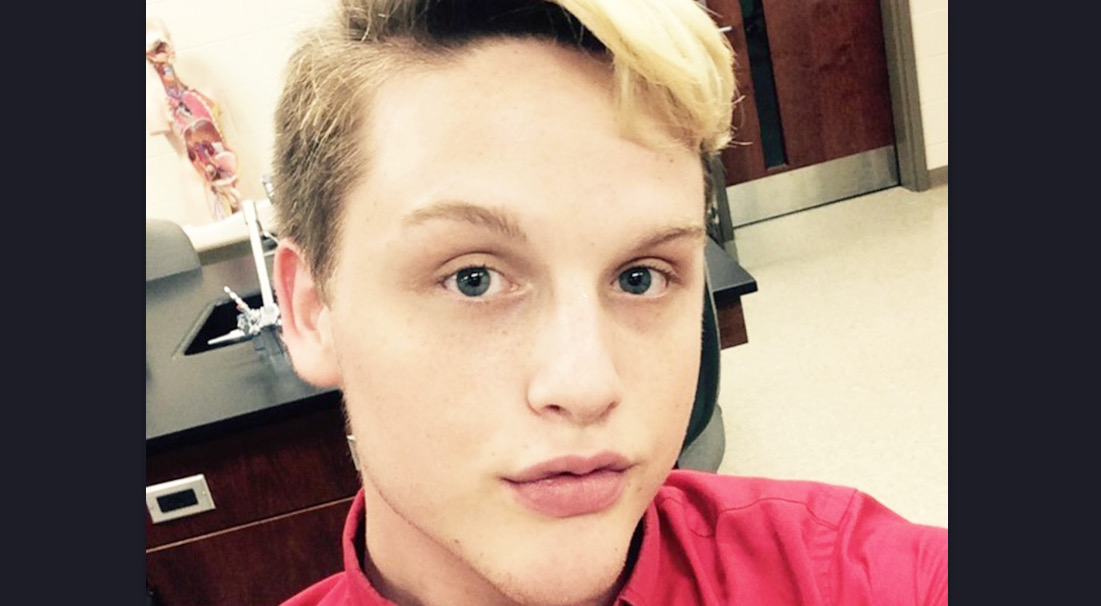 Sandy Smith told FITSNews she was not advised by her attorney Andy Savage before he made a bombshell claim in the media that the potential Murdaugh connections to Stephen Smith’s 2015 death “may be unfounded.”

The grieving mother — who hasn’t stopped fighting for justice in her son’s unsolved death — said her attorney’s interview felt like yet another slap in the face. Only this time, it came from her own attorney — who was supposed to be on her side.

“It was very heartbreaking to have to read something like that in the media,” Sandy told FITSNews.

Smith is now questioning Savage’s intentions in representing her after the comments were published on ABC News 4 last Wednesday. She said that Savage’s private investigator Steven Peterson told her two weeks ago he believed they had a suspect in the case and he didn’t think the Murdaughs were connected, but he said he didn’t want to say anything until he knew for sure.

“I thought that they would wait until they knew for certain before putting it all over the news,” Smith said.

Sandy Smith was clear — she wasn’t mad about the conclusion that Savage and Peterson reached in the investigation to apparently absolve the Murdaughs (well, Savage specifically stated that his comments were about Paul Murdaugh, but didn’t add much clarity).

“All I’ve ever wanted was the truth,” Sandy said. “I don’t care who did it. I just want to know who killed my son.”

Sandy also is wondering why Savage chose last week — just days before Dateline and 48 Hours premiered their investigations on the ‘Murdaugh Murders’ true crime saga— to reveal his investigation findings to media.

In the article, reporter Drew Tripp of WCIV TV 4 (ABC – Charleston, S.C.) wrote that Savage “made the revelations Wednesday as his reason for denying a request by ABC News 4’s Anne Emerson to interview Stephen Smith’s mother, Sandy Smith.”

Sandy told FITSNews she was not aware of that request, however.

Sandy told FITSNews that Savage has been very strict about her media appearances and has threatened to drop her as a client if she took interviews without asking him first. Multiple attorneys told FITSNews this is a typical practice, however, it is not typical — and possibly unethical — to speak to the media on your client’s behalf without consulting them first.

According to Sandy, Savage agreed to represent her in June after the South Carolina Law Enforcement Division (SLED) opened an investigation into Stephen’s death. SLED officials said they opened the investigation based on information gathered during the course of the double homicide investigation of Maggie and Paul Murdaugh.

Just days before SLED officials made the announcement, a SLED agent asked to interview Sandy in connection to the double homicide of Maggie and Paul Murdaugh. She was devastated to hear the news that she and her family were being viewed as possible persons of interest in the savage slayings — when at the time, SLED hadn’t taken any time to investigate Stephen’s case.

“What a slap in the face,” she told FITSNews back in June.

Now, almost five months after SLED opened the investigation into her son’s 2015 death, Sandy is feeling the devastation all over again — while still no arrests have been made in Stephen’s case.

“There’s always another slap in the face on the other cheek, I guess,” Sandy said.

Savage is one of the most notable attorneys in South Carolina. He recently represented some of the Charleston shooting victims who were recently awarded an $88 million settlement with the Department of Justice. In one of his most recent cases, his client Michael Slager, a police officer who shot a black man, claimed he was a grossly incompetent attorney for not informing him of a plea deal that would have reduced his sentence, the Associated Press reported.

Considering Savage’s extensive background in law, several questions should be raised about his recent comments:

As his client’s official spokesperson, why would answer media questions — and drop a bombshell — that his client didn’t know about?

How could his comments have possibly benefited his client, Sandy Smith?

“I thought there was such thing as privileged information that I should know before everybody else,” she said. “I didn’t even get the chance to warn my children that this was coming out. It’s very disheartening. It’s very wrong.”

Sandy told FITSNews that she is prepared to go at this fight alone now that someone else broke her trust.

“I’m going to try to take care of this myself because I don’t know who to trust now,” Sandy told FITSNews.

Savage told FITSNews late Wednesday (after the story published) that he provided a written statement that said “the media seems focused (perhaps obsessed) on a Murdaugh link to the Smith case.”

Investigators found Smith’s car three miles away on the side of Bamberg Highway. His wallet was inside the car. SCHP detectives noted the car’s gas cap was unscrewed and hanging outside of the gas cap door. Law enforcement officers believed Smith ran out of gas and started walking home before he was killed.

Throughout the course of the investigation, SCHP troopers specializing in vehicular accident investigations rejected the claim that Stephen was killed in a hit-and-run accident. The SCHP was assigned to lead the case — which appeared to skew the investigation off course from the get-go.

The Murdaugh name was mentioned over 40 times throughout the course of the investigation. More than half of the people interviewed during the investigation told police they heard Buster Murdaugh was possibly involved in Stephen’s death.

However, Buster Murdaugh was never interviewed by SCHP investigators. The case went cold less than a year after Smith was killed.

A source close to the situation told FITSNews that Savage’s investigator recently questioned a man whose name appears in the investigation files.

According to the source, the PI appeared to be pursuing the theory that Stephen was struck by a vehicle — despite the fact that SCHP investigators repeatedly said in their investigation there was no evidence of a vehicular fatality. in fact, a former investigator in the case told Fox News that it appeared as though Smith had been placed on the roadway.

SLED has been extremely tight-lipped about all of their Murdaugh-related investigations and has not commented publicly on any suspects or inquires pursued in the Smith investigation.

However, multiple sources in the Lowcountry have confirmed the agency is tracking some of the same reports Savage cited in his unauthorized interview — although it remains to be seen just how much daylight there is between those reports and the Murdaugh family.

FITSNews will continue to pursue every lead in this case until we find the truth. Stay tuned.

Editor’s note: A previous version of this story said that Savage was interviewed by ABC News 4. After the story published, he clarified with FITSNews that he didn’t technically give an interview, but answered media via written response.