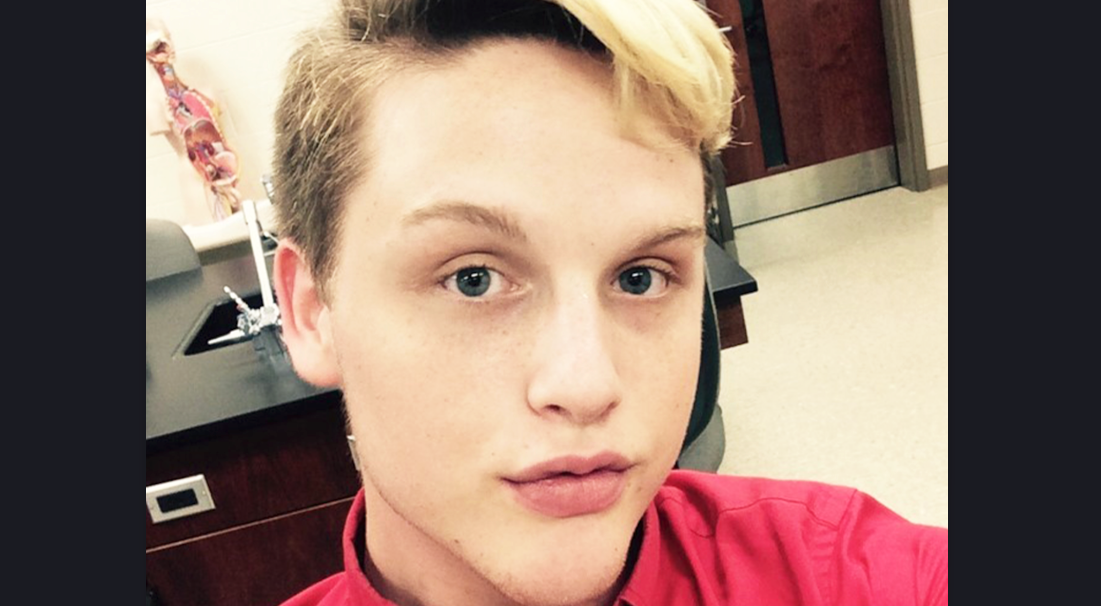 After an emotionally intense six months full of highs and lows, Sandy Smith now has a renewed sense of hope that she will get justice and her son’s 2015 case will ultimately get solved.

Last month, Sandy Smith —  who hasn’t stopped fighting for justice in her son Stephen Smith’s unsolved death — has parted ways with her former attorney Andy Savage after he made a bold statement to the media about Stephen’s case without her consent.

Specifically, Savage — a high-powered attorney from Charleston, South Carolina, made a bombshell claim in the media that the potential Murdaugh connections to Stephen Smith’s 2015 death “may be unfounded.”

Sandy Smith was clear — she wasn’t mad about the conclusion that Savage and his private investigator Steven Peterson reached in the investigation to apparently absolve the Murdaughs (well, Savage specifically stated that his comments were about Paul Murdaugh, but didn’t add much clarity). She was mad that her attorney did not tell her before he went to the media.

To recap, on June 22, the South Carolina Law Enforcement Division (SLED) opened an investigation into the death of Stephen Smith “based on information gathered during the course of the double murder investigation of Maggie and Paul Murdaugh.”

Smith was devastated after what felt like another slap in the face after a series of blows she’s taken this year while advocating for justice in her son’s case.

But just before she swore off all South Carolina attorneys, Sandy hired attorney Mike Hemlepp, who could be a real game-changer in the Stephen Smith case.

Hemlepp has 30 years of legal experience on both sides of the law. He was the first police advisor for the Columbia Police Department. He was a prosecutor for several years who handled dozens of murder cases. Since 2019, he’s worked at the Jeffcoat Firm in Columbia, South Carolina.

Hemlepp met Smith at the #StandingForStephen event in October. To Hemlepp, a proud member of the LGBTQ community who also happens to be a gay attorney, the Stephen Smith case is personal.

“Stephen’s story is very much the reason why young men and women all over the country don’t come out of the closet — they’re afraid of violence,” Hemlepp said. “And while we don’t know motive or even the means of how Stephen passed away, the implication is scary — and we need to solve this.”

Hemlepp believes that Stephen’s case is unique and solvable.

“I’ve spent 30 years helping victims get to the bottom of their case and helping to fill in the blanks of mysteries of criminal and civil liability,” he said. “I want to do that for them. Stephen deserves it.”

“This case can be solved,” he added.

On June 22, the South Carolina Law Enforcement Division (SLED) opened an investigation into the death of Stephen Smith “based on information gathered during the course of the double murder investigation of Maggie and Paul Murdaugh.”

Hemlepp told FITSNews that Stephen’s case is so different than the others related to the Murdaugh Murders Saga. He was also clear — they don’t know who killed Stephen Smith, but they are determined to find out.

“I’ve had cases like this where there are people out there who know what happened and there are people out there who know parts of the of the puzzle,” Hemlepp said. “And for whatever reason in Hampton County, people didn’t come forward. And we’re now in an environment where Hampton County has a bright light on it. And those people who didn’t come forward for whatever reason, those reasons don’t exist anymore. And I think people are going to start talking and telling us what they know.”

Hemlepp and Smith told FITSNews this week that SLED has recently updated them on the case and they both felt positive about the status of the investigation. Hemlepp did not provide any further details on the investigation.

“After many frustrating years, the Smith family is now building a healthy partnership with law enforcement.  Stephen’s mother is being treated by law enforcement exactly like a crime victim’s mother should be,” Hemlepp said. “The Agents of the State Law Enforcement Division (SLED) and the family have been meeting and sharing information with each other, and we are closer to answers than we have been since July, 2015. But there is so much more work to be done.”

If you know any information that could help SLED solve Stephen Smith’s case, PLEASE, call Crimestoppers of the Lowcountry at 843-554-1111 or submit tips on their website here.

“If anyone knows anything big or small about Stephen Smith’s homicide, please I beg you to please call Crimestoppers and just tell us what you know,” Sandy Smith said. “The people who do know something, by now, they’re probably mothers or fathers. How would they feel if the same thing happened to their child. If people don’t talk, then you can’t stop the violence.”

Sandy wanted to remind the world that her son Stephen is so much more than the person he’s been reduced to in media. While he was gay, that was just a part of him, she said. He was also a smart nursing student with a bright future ahead.

“He was that one intelligent child… he loved school and wanted to be a doctor, but he said it was too much money to be a doctor, so he started out in nursing,” she said. “He was also a clown. When he walked into the room, all eyes were on him. And he loved helping people.”

What happened to Stephen Smith?

Investigators found Smith’s car three miles away on the side of Bamberg Highway. His wallet was inside the car. SCHP detectives noted the car’s gas cap was unscrewed and hanging outside of the gas cap door. Law enforcement officers believed Smith ran out of gas and started walking home before he was killed.

Throughout the course of the investigation, SCHP troopers specializing in vehicular accident investigations rejected the claim that Stephen was killed in a hit-and-run accident. The SCHP was assigned to lead the case — which appeared to skew the investigation off course from the get-go.

The Murdaugh name was mentioned over 40 times throughout the course of the investigation. More than half of the people interviewed during the investigation told police they heard Buster Murdaugh was possibly involved in Stephen’s death.

However, Buster Murdaugh was never interviewed by SCHP investigators. The case went cold less than a year after Smith was killed.

No suspects were ever named in the Stephen Smith case.

FITSNews will continue to pursue every lead in this case until we find the truth. Stay tuned.