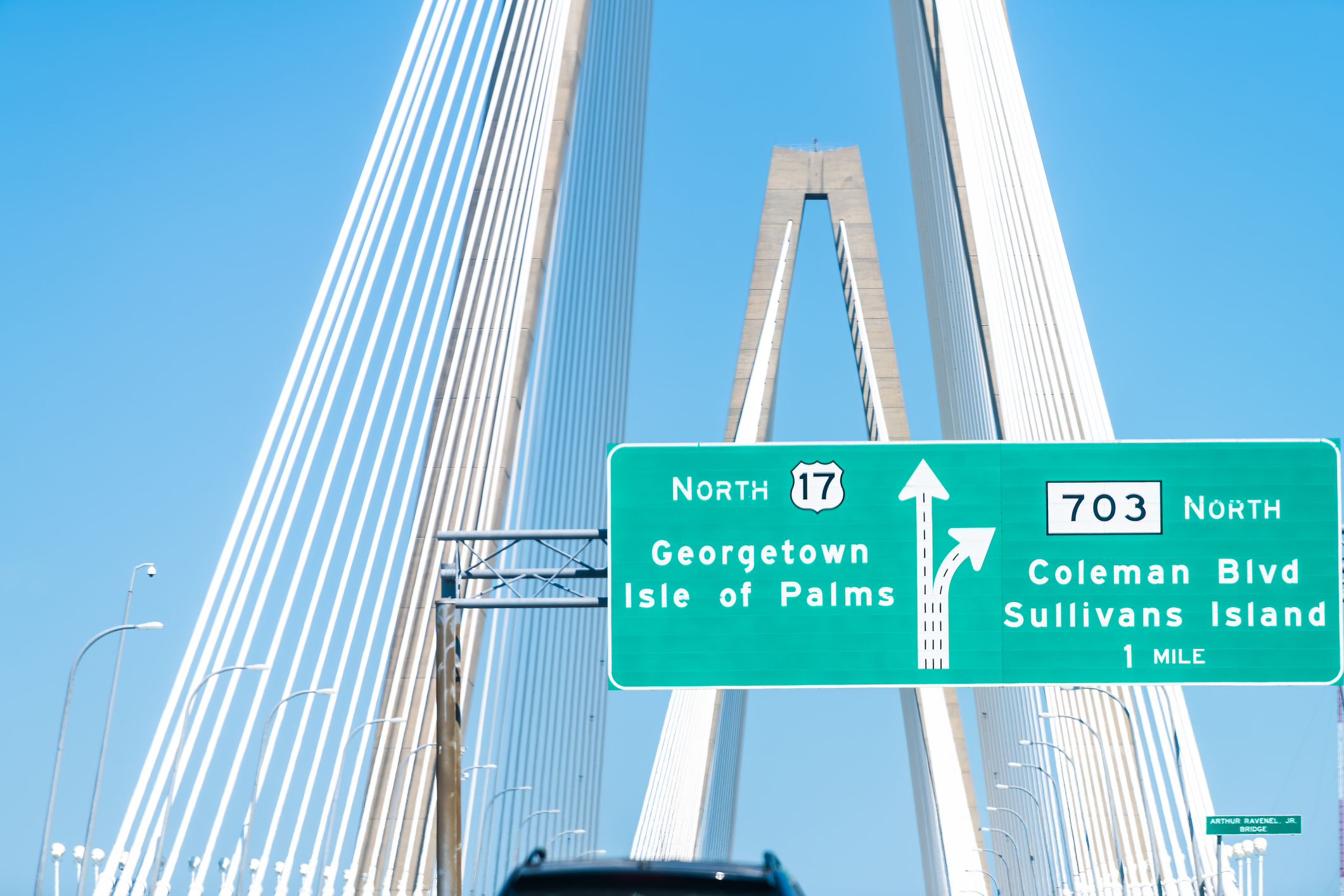 South Carolina ranked No. 28 on a list of “Free States” compiled by the pro-freedom, pro-free markets Cato Institute. That puts the Palmetto State in the bottom half of this index for the eighth year in a row – although it is the regional lack of competitiveness laid bare by the report that is most concerning.

North Carolina – which is on the verge of accelerating its recent multi-billion dollar tax cuts – ranked No 16 on this index, a three-spot jump from its most recent position.

“North Carolina is a rapidly growing southern state with a reasonably good economic freedom profile and an even better record on personal freedom, especially when compared with its neighbors,” Cato researchers noted.

That’s for damn sure … and yet, sadly, South Carolina leaders are doing next-to-nothing about this growing gap.

Georgia fared even better than North Carolina, ranking No. 8 on the list for the third year in a row – driven by state tax collections which are “significantly below the national average” and (wait for it) a shrinking central state government.

“Government consumption and debt are substantially lower than average,” Cato researchers noted in referring to the Peach State. “Government employment used to be around the national average, but Georgia has brought it down from 13.2 percent of private employment in 2010 to 10.4 percent in 2019, more than a standard deviation better than average.”

In other words, less government has equated to more freedom …

Another regional neighbor, Florida, ranked No. 2 nationally for the fourth year in a row.

“Florida has long enjoyed substantial in-migration of well-off retirees,” the researchers observed. “But as we’ve noted in the past, the state attracts more than seniors, as others vote with their feet for good weather and the increased opportunity afforded by Florida’s freer society. Florida does especially well on economic freedom, and even more so on fiscal policy. Indeed, it is our top state on both.”

Nearby Tennessee – which, like Florida, does not assess an income tax – ranked No. 4 on the list thanks to its “outstanding fiscal policies.”


Bottom line? Surrounded by these competitive neighbors, South Carolina is an island of big government and high taxes.

Cato researchers slammed the Palmetto State for its “less-than-stellar fiscal policy,” which is frankly an understatement. As this news outlet has previously reported, South Carolina has been ranked as the “most liberal red state in America” two years running.

How to turn things around? Simple: Cut taxes, slow the growth of government, privatize non-essential functions and get politicians out of the business of picking winners and losers in the state’s economy. Oh, and implement real school choice.

All of these are policy initiatives I have been championing for years … yet despite the GOP enjoying near-supermajorities in both chambers of the S.C. General Assembly, nothing happens.

It is time for change, South Carolina. And if your current crop of politicians refuses to embrace that change, then with all due respect it is time to throw the bums out.