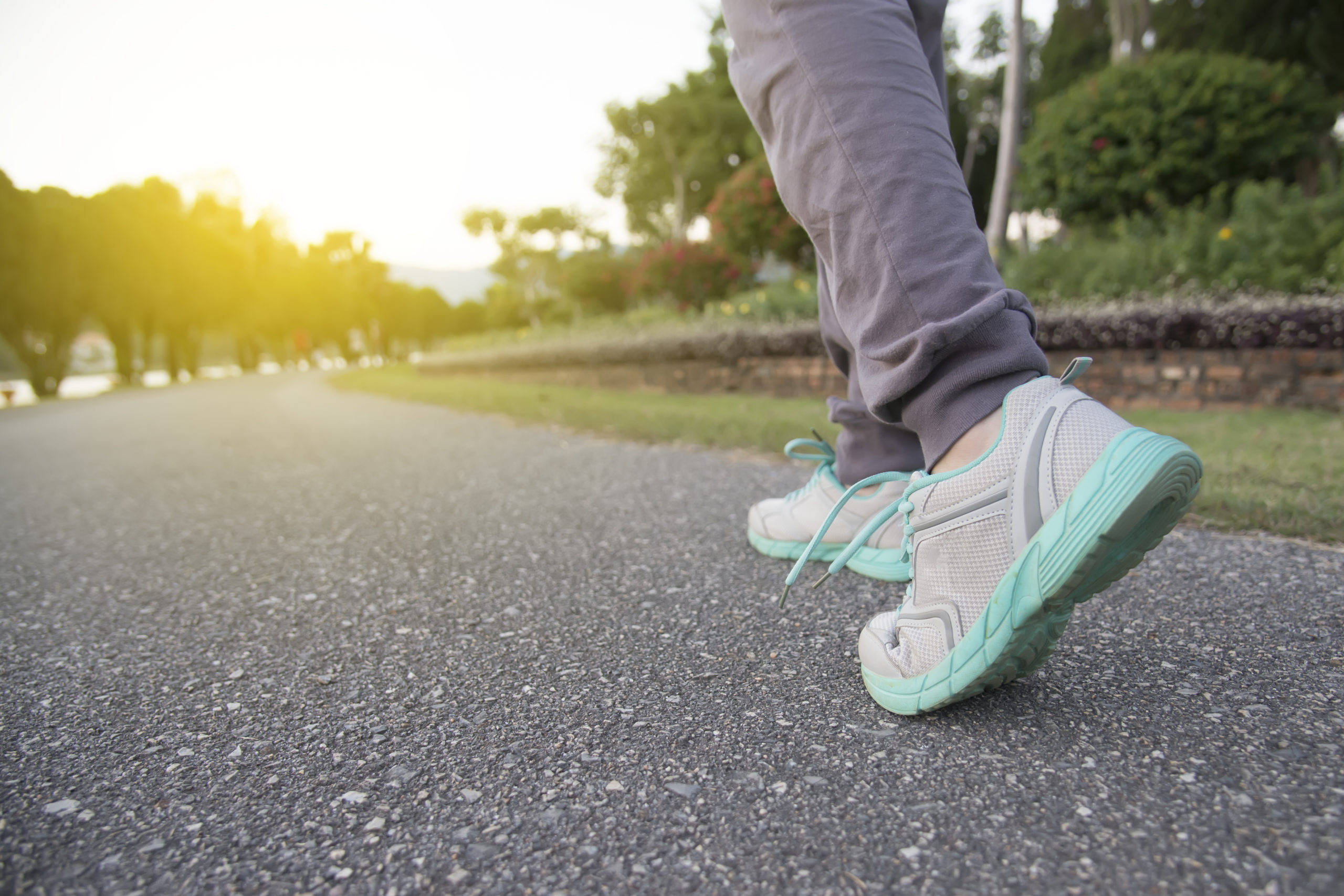 A Sun City Hilton Head woman has filed a lawsuit against nine of her neighbors, accusing them of bullying her over her daily workout.

Kathryn Kreider, who has lived on Devant Street part-time since November 2020, says her neighbors have “engaged in a series of coordinated attacks” on her reputation, making false accusations about her mental health and “intentions” in the retirement community.

Kreider says that, at various times, these neighbors have verbally attacked her, pretended they were going to hit her with a golf cart and a car, aimed flashlights in her eyes at night and unsuccessfully sought restraining orders against her in an effort to harass her.

She is also suing the retirement community’s association, saying they not only have allowed the alleged behavior to continue despite her repeated complaints about it, they threatened to fine her after these same neighbors accused her of “jeopardizing or interfering with the rights, privileges and safety of another person.”

Kreider is represented by Lukas M. Paulick of Carr Legal Group in Beaufort.

In the complaint, which was filed Dec. 21, 2021, in Beaufort County Courthouse, Kreider says she walks or does other calisthenics every day and that during her regimen, she uses a berm on community property that allows her “to walk uphill” and “increase the effectiveness of her exercise.”

She will also “cross back and forth over the street” for endurance and agility and also walks across her back yard repeatedly.

According to the lawsuit, Kreider wears goggles while she exercises to “protect her eyes from dust particles and other debris while they heal from a recent medical procedure.”

Kreider says in the complaint that one of her neighbors, a woman, has engaged in a “pattern of surveillance” near Kreider’s home and another place she “regularly occupies.”

This same woman, along with a male neighbor, allegedly verbally accosted Kreiger when she was walking on April 18, 2021, “brandishing a flashlight and keeping the beam focused on (her) eyes, thereby blinding her.”

Three days later, those same two neighbors, along with seven others, signed a letter that was sent to the Sun City Community Association that included “inflammatory” accusations against Kreider “of a noxious and socially abhorrent pattern of behavior.”

Two months after that, Kreider says, the same woman with the flashlight again verbally harassed her and threatened to hit her with the golf cart the woman was driving.

On Sept. 6, 2021, Kreider says, the man with the flashlight swerved his vehicle toward her while she was walking in an attempt to “intimidate and/or injure her.”

On June 28, 2021, Kreider received a letter from Sun City Community Association threatening to fine her or impose “additional remedies” as a result of accusations made by her neighbors that she had interfered with their rights and jeopardized their safety.

The lawsuit does not include the specific accusations, but notes that the association didn’t identify anyone whose rights and safety were jeopardized.

“In spite of numerous legitimate concerns voiced to the association by plaintiff, (the) association has taken no action whatsoever,” the lawsuit states.

In July 2021, three of Kreider’s neighbors filed restraining orders against her in Beaufort County Magistrate Court, including the man who allegedly tried to hit Kreider with his car and the woman who allegedly threatened to hit her with the golf cart.

According to the lawsuit, the magistrate judge ruled in Kreider’s favor in all three cases on Sept. 1, 2021.