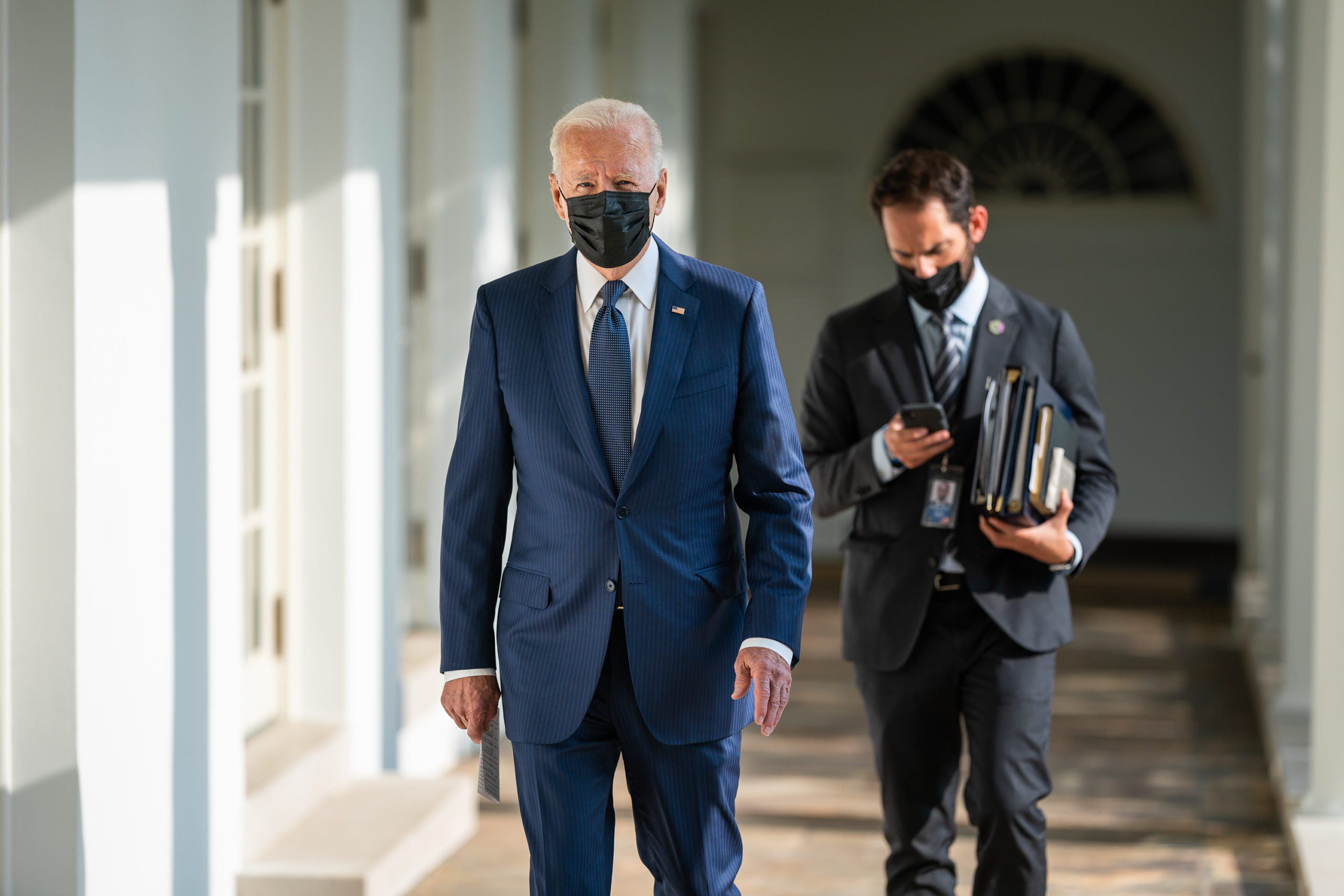 The hits keep-a-coming for U.S. president Joe Biden, whose 2020 campaign promise to “Build Back Better” is running headfirst into the unintended consequences of its massive price tag.

On Friday morning, the U.S. Bureau of Labor Statistics (BLS) issued updated consumer price index (CPI) information showing yet another historic spike in inflation – i.e. a massive reduction in the purchasing power of U.S. currency due to the ongoing government-fueled expansion of the nation’s money supply.

As I noted earlier this week, inflationary pressures and supply chain issues have served to hamstring economic growth and short circuit the Covid-19 “recovery.” And this squeeze is getting tighter during the holiday shopping season – a make-or-break period for hundreds of thousands of small businesses.

The recent price spike is more than three times the optimal rate of inflation – which has been set by the secretive Federal Reserve bank at 2 percent.


Why is it a good thing for prices to rise at a gradual clip? As I have previously noted, incomes have to be created from somewhere … and if the price of goods and services remains stagnant, then the paychecks of the workers producing these goods and providing these services is likely to remain stagnant as well.

The spike in prices has had severe political consequences for Biden, who has seen his approval rating among small business owners tank over the last few months. The only good news for the 46th president? His numbers are positively stellar compared to those of his vice president, Kamala Harris.

How Much Would Duke Energy’s ‘Taxation Without Representation’ Cost South Carolina?