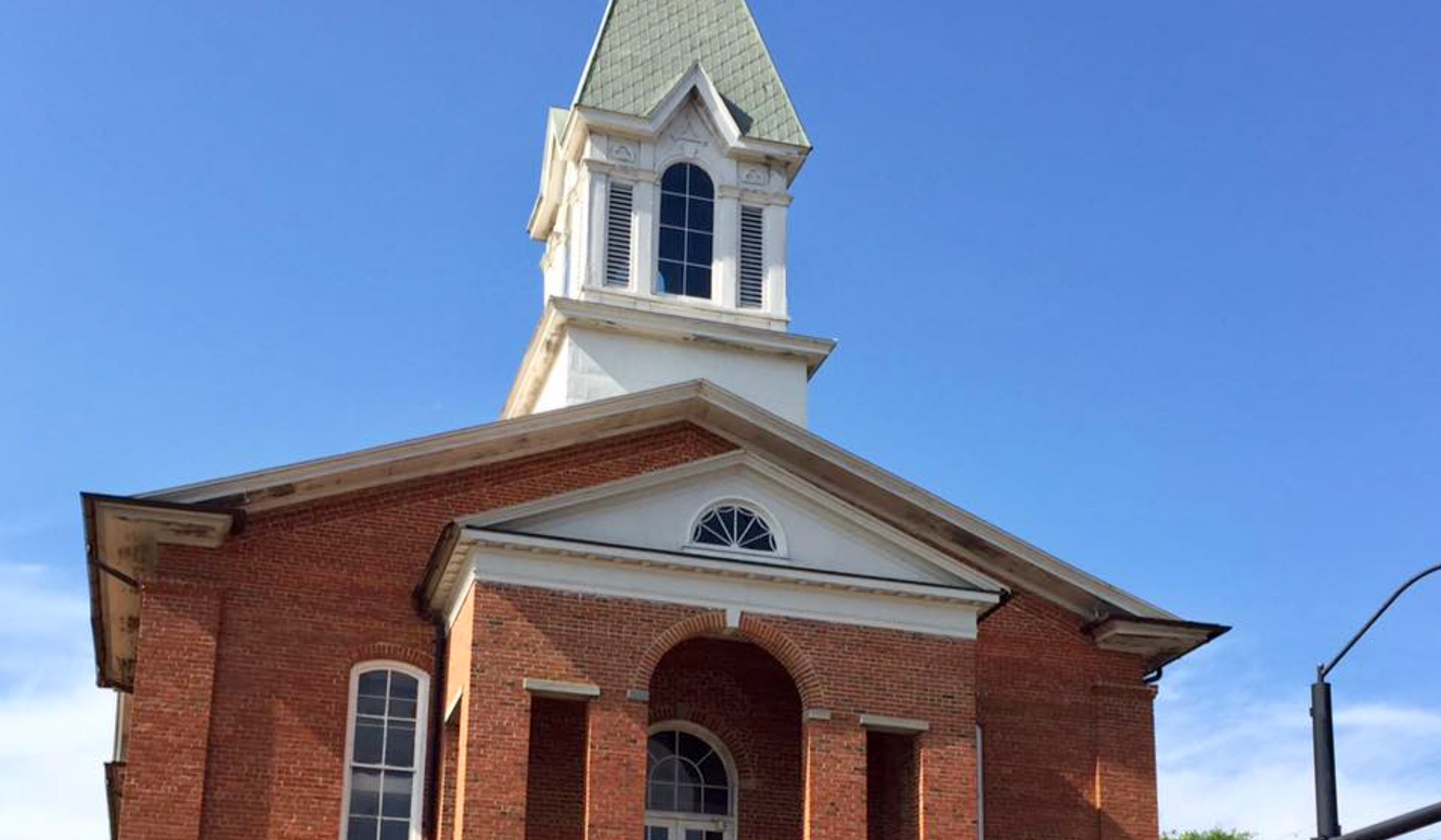 Today will be a big day in the ‘Murdaugh Murders’ true crime saga as a South Carolina judge is scheduled to hear arguments over whether to freeze the assets of disgraced attorney Alex Murdaugh – and appoint an attorney to act as a receiver for those assets.

The ruling could determine whether the 53-year-old lawyer continues to benefit from the services of two of the Palmetto State’s top defense attorneys and one of its most prominent public relations firms – although it is safe to say the efficacy of this representation has been called into question over the last few months.

Meanwhile, several alleged victims of the Murdaugh family will appear on national television on Friday evening to share their stories as this made-for-Hollywood saga rolls on … while an attorney representing one of these families is now claiming that the Murdaughs had nothing to do with the death of their loved one.

A lot to digest, right?

Last month, Murdaugh gave control over his assets to his surviving son, Buster Murdaugh, after the former was implicated in a bizarre roadside shooting incident near Varnville, S.C. on September 4, 2021. Alex Murdaugh and a co-defendant have been criminally charged in connection with that shooting, which investigators believe was an insurance scam intended to kill Murdaugh so that his son could collect on a $10 million insurance policy.

The latest court developments in this case were first reported by news director Mandy Matney – who will be covering this afternoon’s proceedings in Chesterfield county.

The hearing over Murdaugh’s assets is tied to a wrongful death motion filed by Beach’s family.

“Some parties originally sued have settled out of court on confidential terms,” an attorney following the case told me this week.

The remaining targets? Alex Murdaugh, Buster Murdaugh and Parker’s Kitchen, a chain of convenience stores which is accused of negligence in connection with Beach’s death.

Beach, 19, of Hampton, S.C., was killed shortly after 2:00 a.m. EST on February 24, 2019. On that fateful morning, a 17-foot, center console fishing boat owned by Alex Murdaugh and allegedly driven by his late son, Paul Murdaugh, slammed into the piling of a Beaufort county, S.C. bridge at a high rate of speed.

Paul Murdaugh was criminally charged with three counts of boating under the influence in the wake of the incident, but he never stood trial because he and his mother, 52-year-old Maggie Murdaugh, were savagely murdered on the family’s hunting property on the border of Colleton and Hampton counties five months ago.

Alex Murdaugh remains a “person of interest” in connection with that inquiry, incidentally. He and other members of his family also reportedly remain at the heart of an ongoing statewide grand jury investigation into alleged obstruction of justice in the aftermath of the boat crash.

Indeed, Murdaugh, his influential family or the powerful law firm it founded in Hampton, S.C. are mixed up in at least six active investigations led by the S.C. State Law Enforcement Division (SLED) – as well as a rapidly expanding list of civil cases. Federal agents are also probing the Murdaugh mess, although the focus and extent of their disjointed inquiries has yet to be definitively established.

Tinsley’s motion to appoint a receiver in the civil case was filed two days after this news outlet exclusively reported that Buster Murdaugh was spotted drinking and gambling with Alex’s brother, John Marvin Murdaugh, at Las Vegas casino just hours after his father was denied bond on criminal charges in a Columbia, S.C. courtroom.


Buster’s ‘Vegas vacation’ was mentioned in Tinsley’s motion, among other suspicious financial moves made by the Murdaugh family recently.

While Hall’s ruling will have obvious implications on the civil case – and the ongoing investigation into Alex Murdaugh’s various holdings – as noted above it could also limit the ability of the attorney to keep his his high-priced legal and public relations advisors on retainer.

Indeed, Tinsley’s filings have revived the debate over who is paying the bills for Murdaugh attorneys Dick Harpootlian and Jim Griffin – as well as the Columbia, S.C.-based public relations team led by prominent Democratic strategist Amanda Loveday.

While we await a ruling on these money matters, there was a major revelation earlier this week related to one of the ongoing criminal probes.

Late Wednesday, reporter Drew Tripp of WCIV TV 4 (ABC – Charleston, S.C.) interviewed prominent Charleston, S.C. defense attorney Andy Savage. During that interview, Savage claimed that the 2015 death of 19-year-old Stephen Smith of Hampton, S.C. – long believed to have a Murdaugh connection – was instead the work of “other potential suspects.”

“There are suspects we have in sight that are unconnected to Murdaugh,” Savage told Tripp. “The focus any in the media have on Murdaugh may be unfounded.”

Actually, it wasn’t the media that first focused on the Murdaugh family – it was investigators with the S.C. Highway Patrol (SCHP) who initially probed the suspicious death and identified connections to the family. Also, SLED formally opened a homicide investigation into Smith’s death just two weeks after the murders of Paul and Maggie Murdaugh – further fueling speculation of a possible Murdaugh connection to the case.

Sources familiar with the status of this ongoing investigation did not confirm or deny Savage’s claim.

Meanwhile, multiple parties to this saga – including Smith’s mother – will appear on an episode of NBC’s Dateline hosted by Craig Melvin. That episode is scheduled to air on Friday evening.

Melvin also interviewed the family of Gloria Satterfield, the longtime Murdaugh housekeeper and nanny who died following a suspicious “trip and fall” at the Murdaugh’s family hunting lodge near Islandton, S.C. in early 2018. Alex Murdaugh was arrested earlier this month on two felony property theft charges in connection with his alleged role to defraud Satterfield’s family in the aftermath of her death.

Murdaugh and others are accused of making off with millions of dollars from Satterfield’s wrongful death settlement, although as of this writing he is the only one to be arrested for his alleged role in the scam.

Stay tuned … obviously today is a big day in this still-unspooling drama.