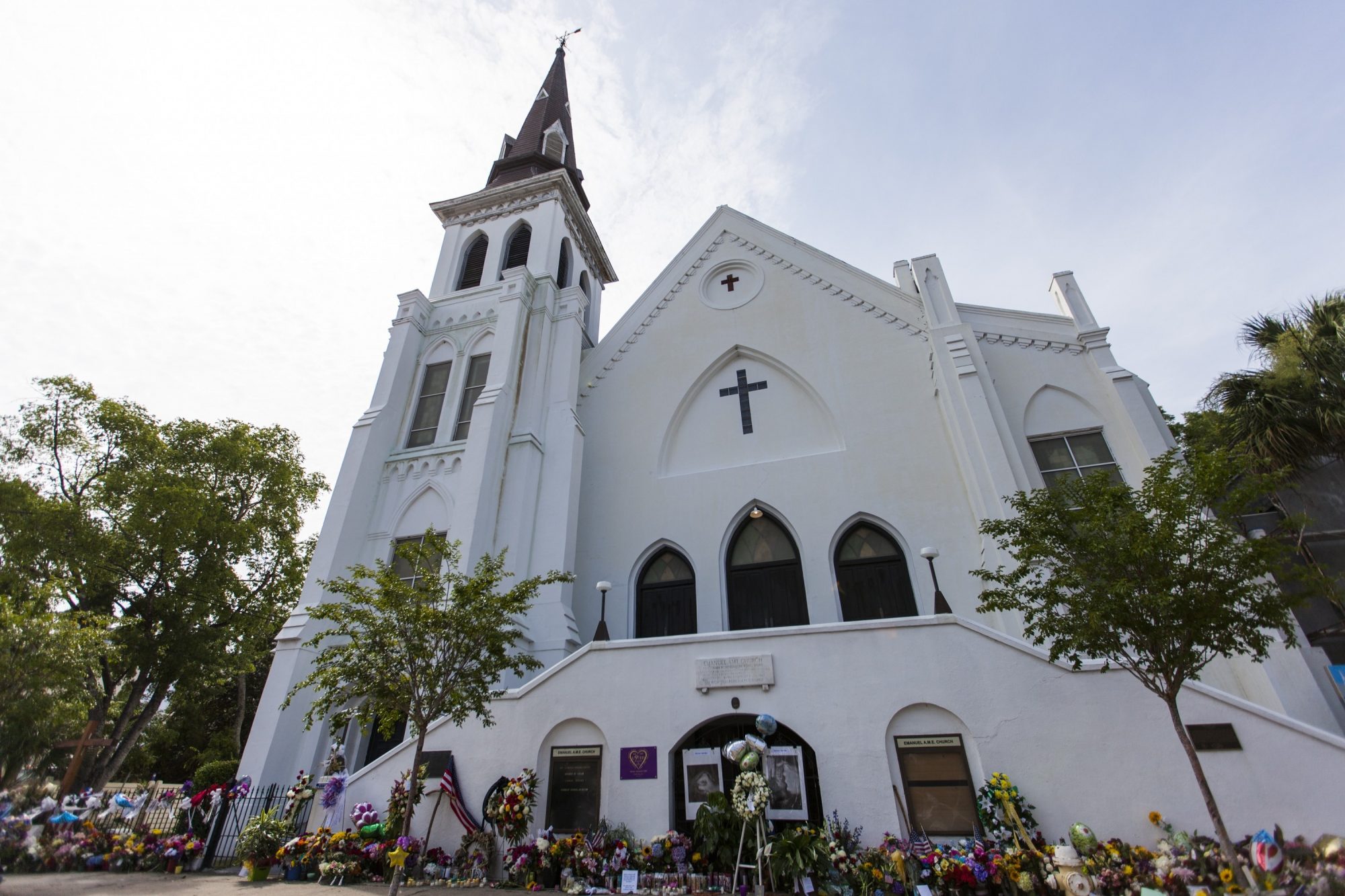 The widow of slain South Carolina senator Clementa Pinckney praised a settlement reached this week between the U.S. Department of Justice (DOJ) and survivors of the infamous 2015 “Holy City Massacre.” The $88 million settlement – which stems from the department’s failure to prohibit an unlawful gun purchase – is one of the largest civil rights judgments in American history.

Of the total sum, $25 million has been earmarked to the survivors of the racially motivated mass shooting at Mother Emanuel AME church in Charleston, S.C. while another $63 million will go toward the families of the nine victims of the shooting.

“It’s been a long fight and there is still work to do,” Pinckney’s widow Jennifer Pinckney told me on Thursday afternoon, thanking supporters for the “love and support shown to me and my family.”

Still, Pinckney made it clear no amount of money would erase the loss she and her daughters suffered – and still feel to this day.

“I would take my husband back in a skinny minute,” Pinckney told me.

“I miss him so much,” she added. “He was my soulmate. Words cannot even describe it. I miss him every day.”

Pinckney told me she would continue working to advance her late husband’s legacy on civil rights issues.

“I am a survivor,” she said. “Our girls are survivors.”

Pinckney was one of nine victims of avowed white supremacist Dylann Roof, who entered Mother Emanuel shortly after 8:16 p.m. EDT on the evening of June 17, 2015. After participating in a bible study led by Pinckney, the senior pastor at the church, Roof opened fire on those in attendance during a closing prayer.

In December of 2016, Roof was found guilty of 33 federal charges. The following month he was sentenced to death for his crimes. That sentence was upheld in August of this year by a three-judge panel of the U.S. fourth circuit court of appeals.

“No cold record or careful parsing of statutes and precedents can capture the full horror of what Roof did,” the panel concluded. “His crimes qualify him for the harshest penalty that a just society can impose.”

Roof murdered his victims with a Glock 41 .45 caliber handgun. The weapon was purchased legally, however Roof should have been blocked from purchasing the weapon owing to a previous arrest.

Roof’s February 2015 arrest on a drug charge – a record first obtained by FITS – would have prevented him from purchasing this weapon.  Unfortunately, the Federal Bureau of Investigation (FBI) – which administers the National Instant Criminal Background Check System – failed to obtain Roof’s arrest record (.pdf) within a three-day window after April 11, when he first attempted to purchase the firearm.

Accordingly, Roof was able to legally purchase the weapon when he returned to the same store on April 14 (the law permits stores to sell weapons if the FBI doesn’t bar them from doing so after a three-day period).

“We are all sick this happened,” FBI director James B. Comey said at the time. “We wish we could turn back time.”

“The atrocities that took place at the Mother Emanuel AME Church in June 2015 will forever impact victims and their families, South Carolinians, and law enforcement and first responders,” special agent in charge Susan Ferensic said in a statement. “The FBI Columbia field office worked tirelessly with our state and local partners, and resources in the community to pursue justice for those victims. Today, we still share in their grief, and hope the settlements reached bring some relief to those directly affected.”