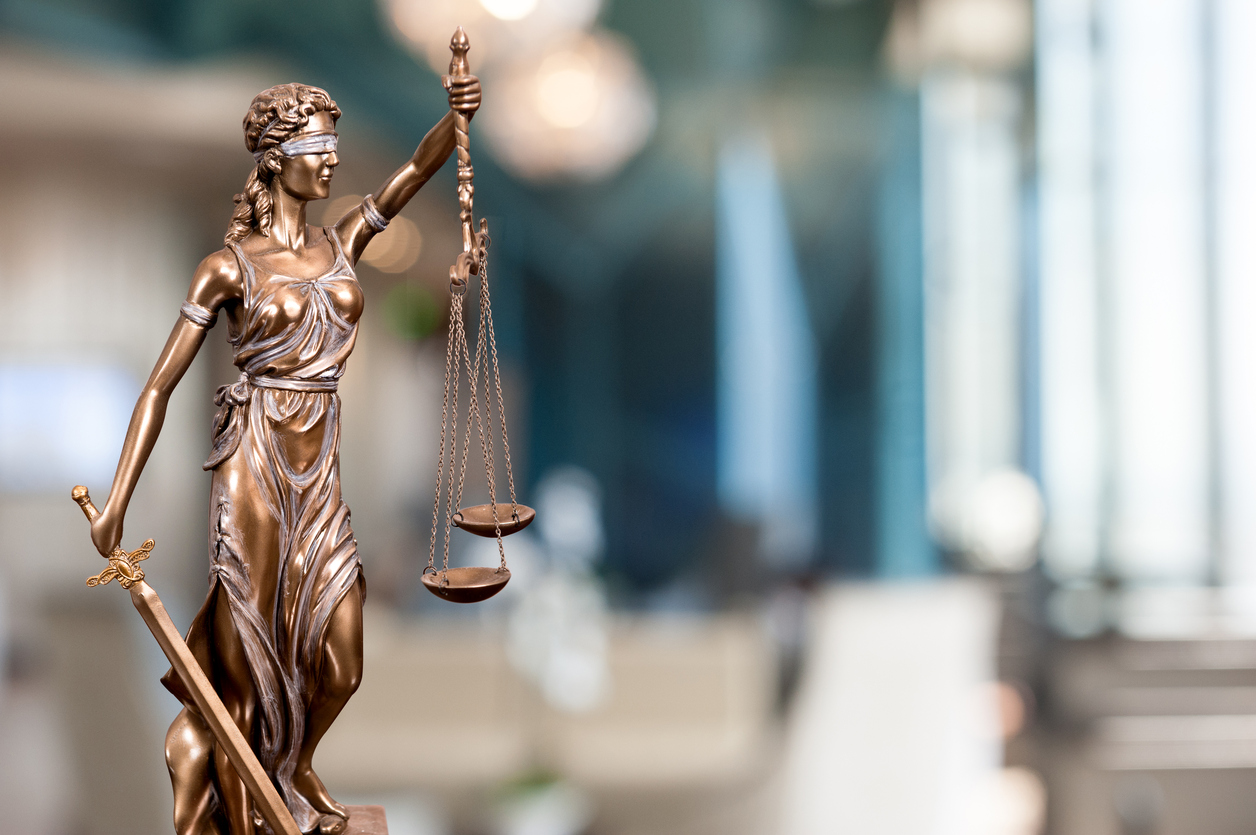 Chief United States District Judge Bryan Harwell sentenced Shawn Petrill, 48, to two years in federal prison and ordered him to pay back the hundreds of thousands of dollars he stole from taxpayers. Petrill, of Myrtle Beach, pled guilty to one count of theft of federal funds.

“Those who steal from our local governments are raiding the South Carolina taxpayers,” McCoy said. “This is unacceptable, and as this case shows we will seek prison time and restitution against those who engage in such theft. I appreciate the dedicated work of our law enforcement partners and government officials in Horry County who provided critical assistance in this case.”

Petrill was the Horry County IT Security Director at the time he was stealing.


From 2015 through 2018, Petrill ordered a total of 41 network switches for Horry County, which was recieving federal program funding at that time.

“Petrill did not install the switches on the network and instead sold them to third parties and kept the proceeds for himself,” the news release said. “Petrill sold several of the switches on eBay and other third-party websites.”

The case was investigated by the FBI and assisted by the Horry County Police Department.

In addition to his 2-year sentence, Petrill will have a three-year term of court-ordered supervision. Because he’s going to federal prison, he won’t be able to get parole.