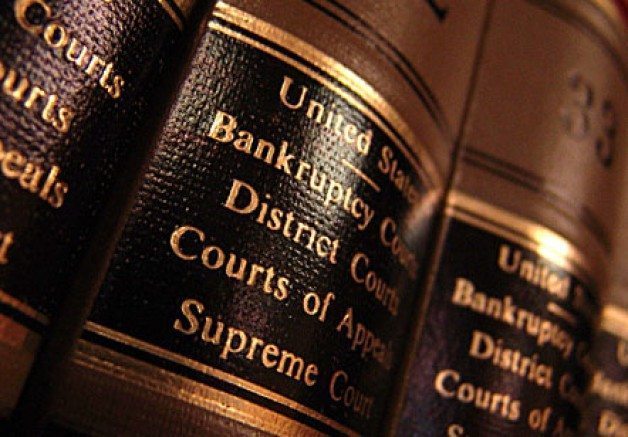 It’s no secret S.C. Senator Lee Bright is a terrible businessman.  In fact his less-than-successful business career contributed mightily to his undoing as a U.S. Senate candidate in 2014.

But it looks as though one of Bright’s rivals in this spring’s race for S.C. Senate District 12 (map here) may have him beat …

Scott Talley – a former state lawmaker from Spartanburg County – owed creditors approximately $1.3 million when he filed for bankruptcy in 2011.  Some of that money included loans from family members – including $32,000 owed to his father-in-law, former U.S. congressional candidate Larry Bigham.

Take a look at these pages from Talley’s filing in U.S. Bankruptcy Court …

We’re not going to go after Talley too hard for falling on hard times during the recent recession.  It happened to a lot of people, although it does seem like he compounded a bad situation by trying to cover for what was going on.

That’s been known to happen … although it does raise some real questions regarding his competency to handle public funds.

How in the hell did Talley manage to loan himself $100,000 for his current State Senate race? 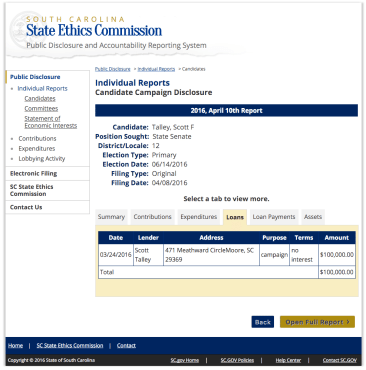 Our guess is he will pay himself back when he raises enough cash, but still … how does he have $100,000 laying around to lend his campaign?

Frankly, neither Bright nor Talley has any business being anywhere near a state budget that’s expected to eclipse the $27 billion mark this year.

Seriously: We wouldn’t trust either of these politicians with a nickel ….