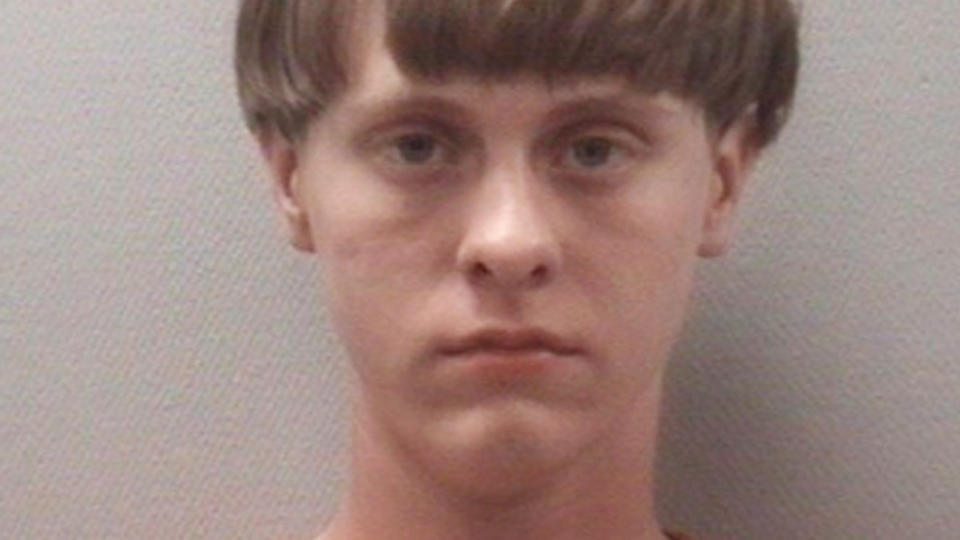 The result?  Roof’s arrest (.pdf here) for possession of Suboxone, a drug used to treat heroin addiction.  Two months later, Roof was busted trespassing on private property – a charge which he is still facing, incidentally.

Sources close to the 21-year-old paint the picture of a deeply disturbed young man – one struggling to overcome serious substance abuse issues.

“He’s a troubled young man with a mountain of life issues and from what I can see he has a significant drug problem,” one source close to Roof told FITS, under condition of anonymity.

“The family is rough (around) the edges and (Roof’s father) has lived a hard life but he loves his kids,” the source added.  “He just never knew what to do with Dylann. He didn’t know how to keep him out of trouble.”

Roof lived on-and-off in a Columbia, S.C. home owned by his father, however “he floats around too,” according to the source.

Here’s the location of the home … 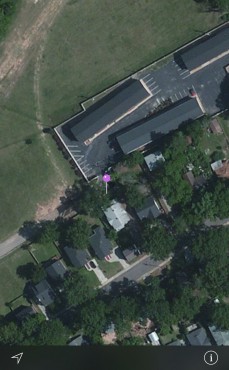 “I’m not so sure he has any place he calls home because he is always in trouble with the law,” the source added, referring to Roof.

Roof’s father is not a racist, though, according to our source.  And while he did buy his son a handgun on his most recent birthday, there’s nothing so far to suggest he had any intention of enabling the deadly carnage.

“His father isn’t that way at all,” the source said.  “(He) is a big hippie and loves everyone.”

In fact multiple sources have confirmed to FITS that the home pictured above was frequently visited by both blacks and whites.  That’s consistent with Roof’s Facebook page, which at the time of the shooting included both black and white friends.

Despite this, Roof is accused of entering the historic Mother Emanuel AME Church in downtown Charleston, S.C. at 8:00 p.m. EDT yesterday and asking for pastor (and S.C. Senator) Clementa Pinckney by name.  At around 9:00 p.m. EDT – after sitting next to Pinckney during a Bible study/ prayer meeting for nearly an hour – Roof reportedly stood up and opened fire.

“I have to do it,” Roof allegedly said while reloading his weapon, according to the secondhand report.  “You’re raping our women and taking over the country. You have to go.”

Roof did identify with the Confederate States of America – sporting a license plate on his car that bore the image of several Confederate flags.  He also wore a jacket emblazoned with the apartheid-era flags of South Africa and Rhodesia (currently known as Zimbabwe).