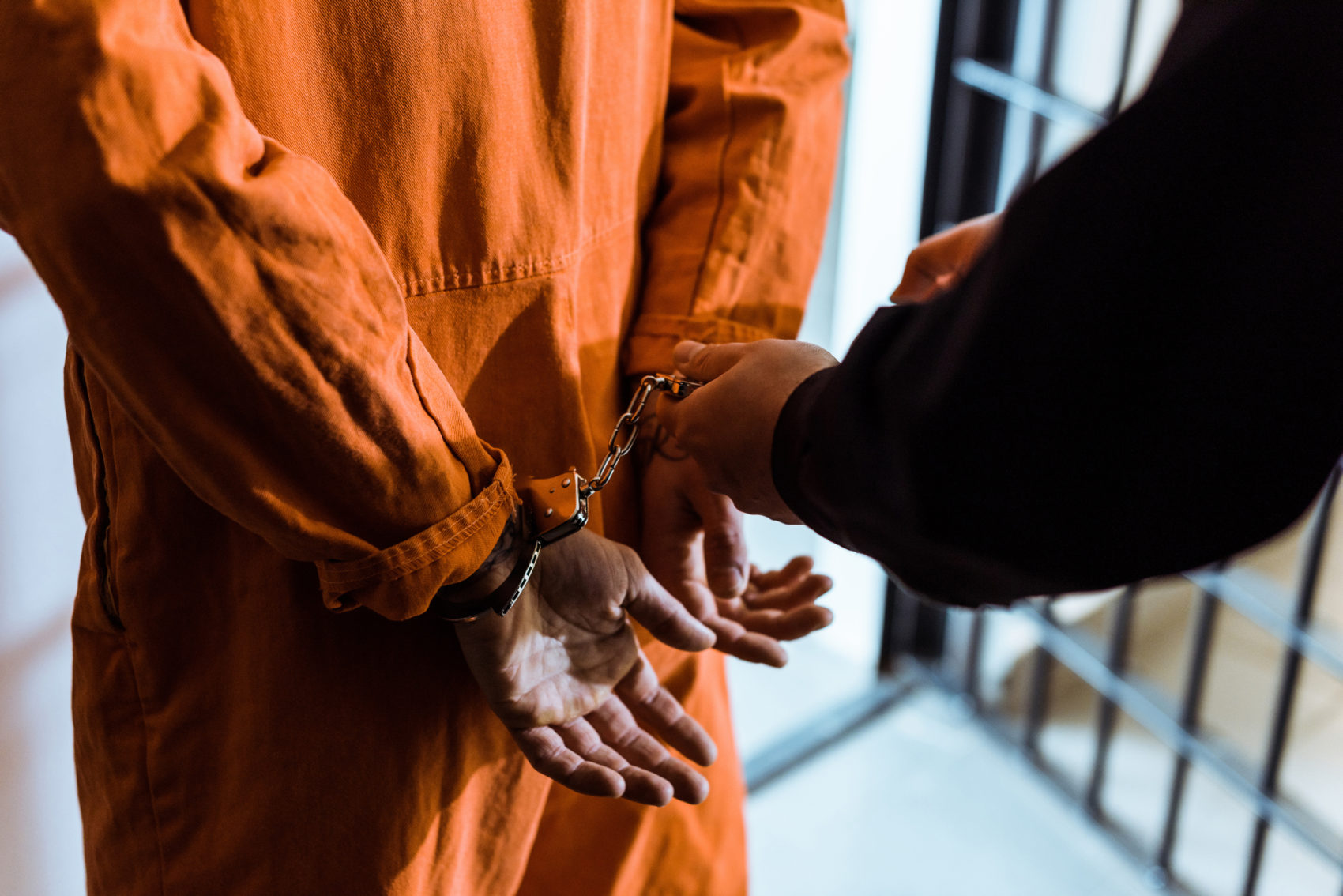 A former South Carolina county councilman facing multiple child sex charges at the state level was sentenced to a year-and-a-half in prison on an unrelated federal charge, according to a news release from the office of acting U.S attorney Rhett DeHart.

Kerry “Trent” Kinard, 50, of Bamberg, S.C. was sentenced to eighteen months in federal prison by U.S. district court judge Mary Geiger Lewis after he pleaded guilty to one count of making a false written statement to a licensed firearm dealer while “trying to illegally acquire a firearm.”

According to federal prosecutors, Kinard “went into a federally licensed firearms dealer in Columbia and attempted to purchase a Taurus Model G3 9 mm pistol and ammunition” last December.

“Kinard knew his statements were false, having participated in hearings on both the state felony charges and the protective order, as well as having been suspended from service on the Bamberg county council by virtue of the felony indictments,” federal prosecutors noted in the release.

After his December 2020 arrest by federal officials, Kinard “obstructed the federal investigation” by providing false statements to agents of the U.S. Bureau of Alcohol, Tobacco, Firearms and Explosives (ATF).

Kinard’s sentencing by federal officials was announced just three days before his state trial was scheduled to begin.

In January, Kinard was charged with third-degree criminal sexual conduct, unlawful dissemination of obscene material to a child, and committing a lewd act on a child in Jasper County.

All told he is facing thirteen state charges …

Kinard is a former S.C. Highway Patrol (SCHP) trooper who was first elected to his seat in 2012. He lost his reelection bid in the 2020 Democratic primary to challenger Phil Myers, however, and is no longer in office.

Kinard is married to Bridget Kinard, a member of Bamberg city council. Bridget Kinard participated in an emotional bond hearing back in February, begging a judge to keep her estranged husband incarcerated.

“We have lived in fear for when Kerry Kinard is out of jail,” Kinard told S.C. circuit court judge Clifton Newman, adding that her estranged spouse “can be very violent and very dangerous.” She said he is an “evil” man with “evil intentions.”

Newman – who made national news earlier this month by denying bond to disgraced attorney Alex Murdaugh – took those concerns to heart and revoked Kinard’s bond.