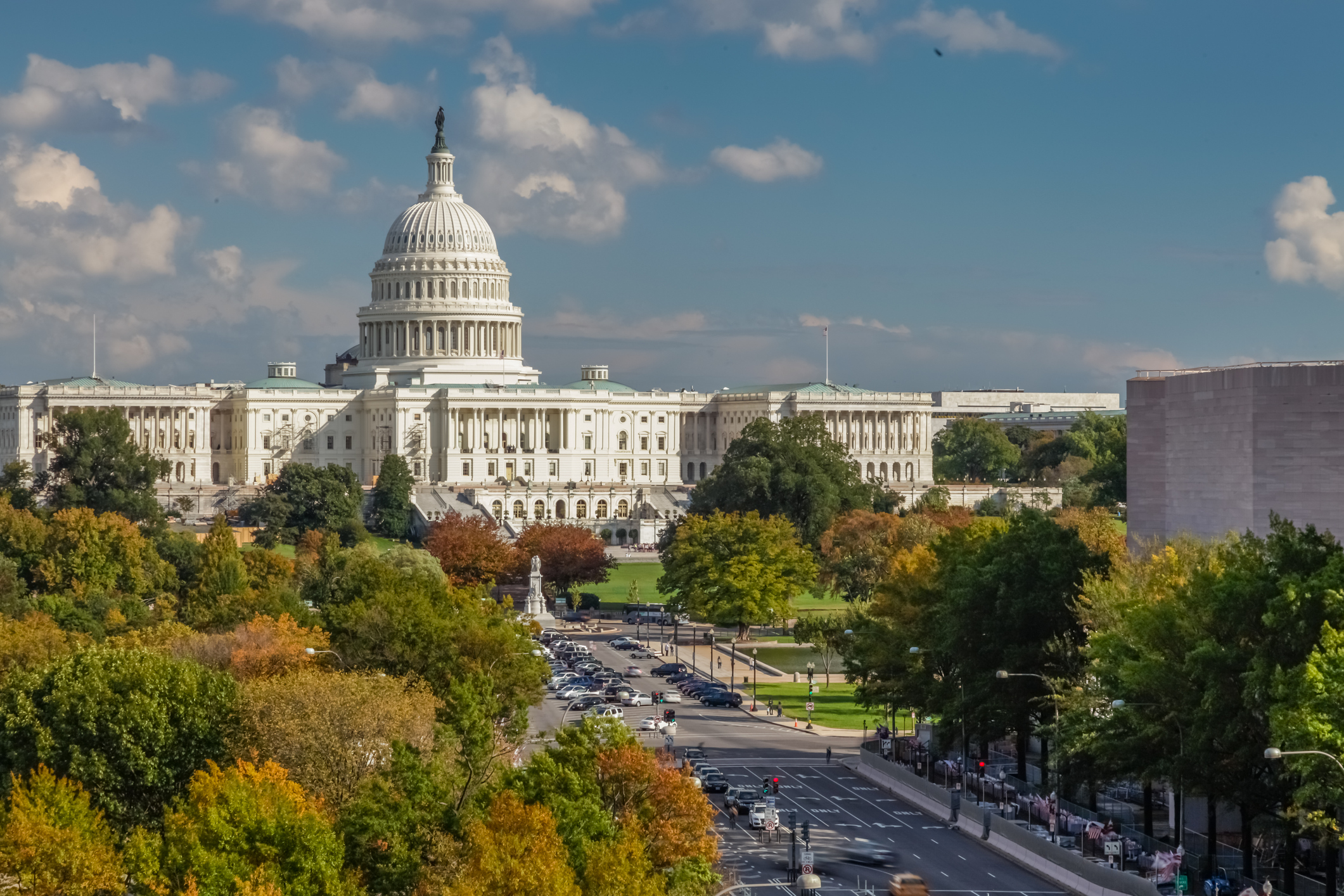 Another South Carolina man was indicted this week for crimes related to the January 6, 2021 rioting at the United States capitol building – the latest fulfillment of a promise made by federal prosecutors in the immediate aftermath of the violence.

George Amos Tenney III, 35, of Anderson, S.C., was indicted on three felony charges, including “assaulting, resisting, or impeding certain officers, civil disorder, and obstructing an official proceeding. as well six other misdemeanor charges,” according to a news release from the office of acting U.S attorney Rhett DeHart.

Federal prosecutors say that Tenney and a co-conspirator – 32-year-old Darrell Youngers of Cleveland, Texas – broke into the Senate side of the capitol building shortly before 2:30 p.m. EST on January 6 – “eventually (making) their way to the east rotunda doors.”

“While there, Tenney sought to force open the doors from inside, despite police efforts to keep them closed, and helped rioters amassed outside get into the building,” the news release noted. “He also grabbed an employee of the House sergeant-at-arms, locked arms with a U.S. Capitol Police officer, and pushed another Capitol Police officer. Tenney and Youngers eventually retreated into the Rotunda.”

These actions were premeditated, prosecutors say, citing social media pronouncements Tenney made prior to the riots.


“It’s starting to look like we may siege the capital building [sic] and [C]ongress if the electoral votes don’t go right,” Tenney wrote in one Facebook post.  “We are forming plans for every scenario.”

Over the past nine months, more than 650 people have been indicted in all fifty states for crimes connected to the capitol rioting – including more than 190 people who have been charged with “assaulting or impeding law enforcement,” according to the U.S. Department of Justice (DOJ).

“The investigation remains ongoing,” the release from DeHart’s office noted.

As with anyone accused of committing any crime, Tenney and Youngers are considered innocent until proven guilty by our criminal justice system – or until such time as they may wish to enter some form of allocution in connection with a plea agreement with prosecutors related to any of the charges filed against them.

My news outlet condemned the capitol rioting – and expressed support for law enforcement and prosecutors striving to hold those who perpetrated it accountable for their actions.

“All of us have the right to peaceably assemble and petition the government for a redress of our grievances,” I noted in the aftermath of the rioting. “But destroying property and putting other people’s lives in danger is not peaceably assembling – it is criminal conduct.”

Multiple federal agencies are involved in the ongoing inquiry, as well as numerous U.S. attorneys’ offices all across the nation. Individuals with information related to the investigation are encouraged to contact the Federal Bureau of Investigation (FBI) hotline at 800-225-5324 or by visiting tips.fbi.gov.