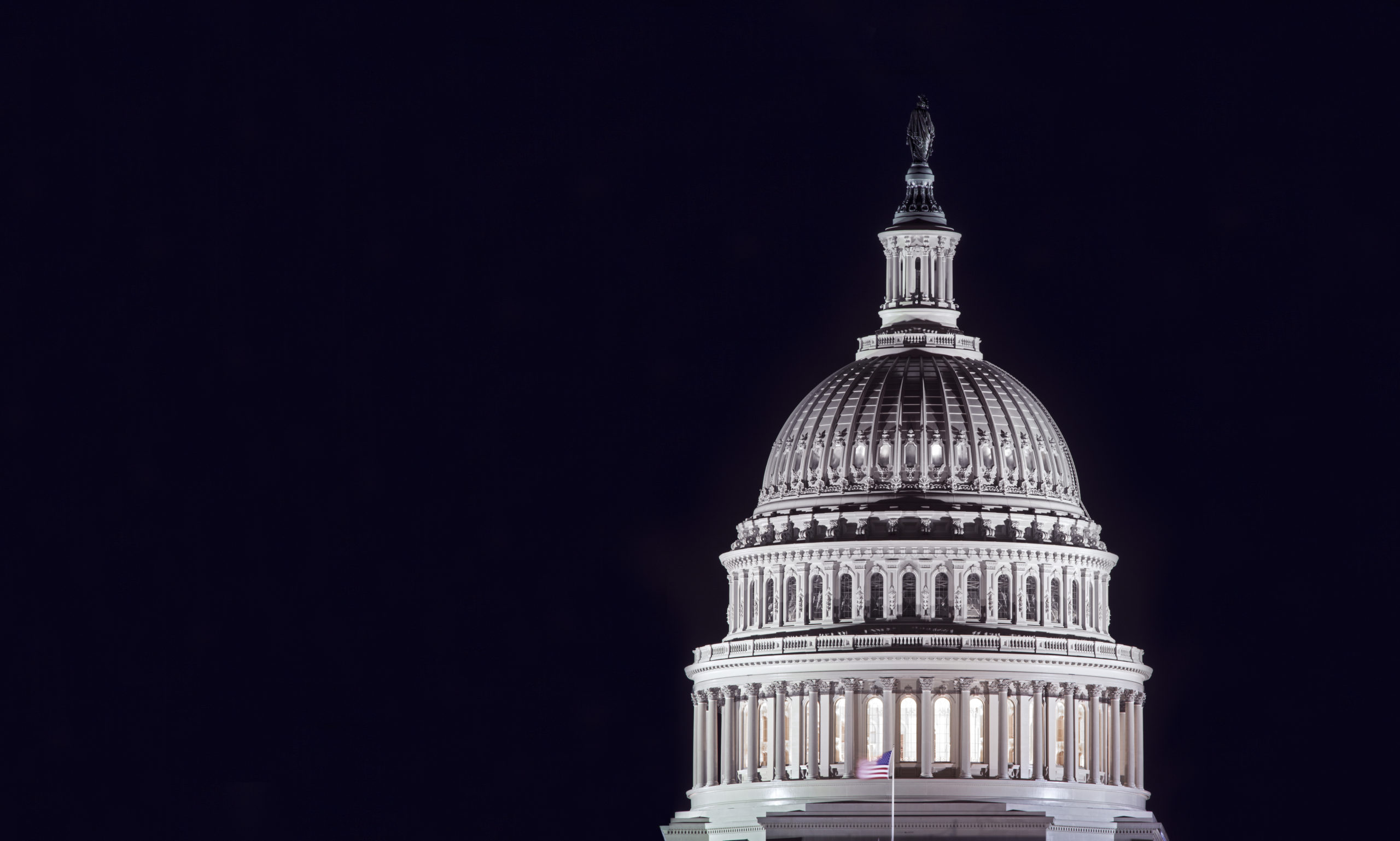 U.S. Attorney for South Carolina Peter M. McCoy Jr. has a message for any South Carolinians who participated in the chaos at the U.S. Capitol yesterday — you will be prosecuted.

A small fraction of the hundreds of Donald Trump supporters who illegally stormed through the U.S. Capitol yesterday were arrested on scene. By early evening, 13 people were arrested, the New York Times reported. That number grew to around 70 arrests after darkness fell on D.C. and protests continued in the streets.

McCoy released a statement last night that was very similar to the news release he issued last summer after the violent Black Lives Matter protests.


“Let me be perfectly clear: Federal crimes were violated today at our Nation’s Capitol building,” he said. “Anyone who traveled from the District of South Carolina with intent to aid this travesty or commit acts of destruction will be prosecuted by The US Attorney’s Office For South Carolina.”

People on Twitter acted immediately and provided screenshots to the U.S. Attorney’s Office.

U.S. Attorney spokesperson Derek Shoemake said McCoy’s statement speaks for itself and his office urges anyone with information on South Carolina residents who participated in the violence yesterday to contact the FBI.

In a statement released Wednesday night, the FBI asked the public to submit tips, photos, screenshots and video to fbi.gov/USCapitol.

“Our goal is to preserve the public’s constitutional right to protest by protecting everyone from violence and other criminal activity,” The FBI said in a statement.

Those who violate this law could face five years in prison.

Rioters could also face additional charges such as trespassing and vandalism prosecuted by the U.S. Attorney in Washington D.C.

Yesterday, the U.S. Capitol was evacuated during the contested certification of electoral votes. Hundreds of protesters smashed windows and fought through barricades to make their way into the capitol building – arguably one of the most secure locations in the world. Some even made their way onto the floor of the U.S. Senate chamber – which only moments earlier had been debating contested electoral votes from the state of Arizona.

Four people died yesterday on U.S. Capitol grounds. One woman was shot and three others died due to three separate medical reasons, according to Washington D.C. police.

Here are a few photos and videos of the chaos caused by the Trump-supporting mob yesterday.

Hundreds of people on Twitter questioned why the Capitol Police did not do more to stop the violence. It took nearly four hours to secure the building.

While Trump and his followers were universally condemned in the aftermath of the violence, several websites suggested at least some of the protesters were “plants” by radical leftist groups – including Antifa. Most of those claims have been debunked.

Make no mistake: This news outlet unequivocally condemns the use of violence – irrespective of its ideological point of origin. As we noted in responding to the violence that rocked our nation last spring, “this has to stop – and it has to stop now.”