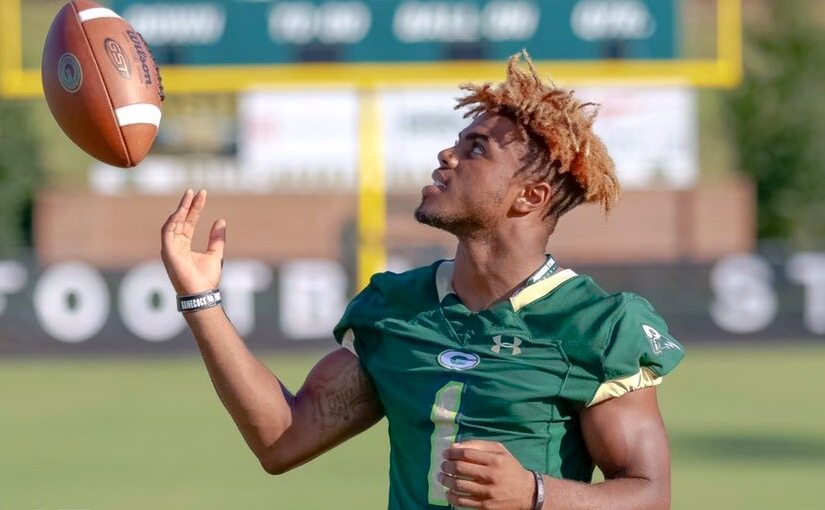 The University of South Carolina’s recruiting class received a major boost this week when one of the nation’s top high school talents chose the Gamecocks.

Given that the Gamecocks are coming off a disastrous 3-9 season (and not expected to do much in 2016), Williams’ decision is nothing short of a coup for first-year head coach Will Muschamp.

A four-star defensive back and the fifth-rated player in the talent-laden state of Georgia, Williams is currently playing in his senior season at Grayson High School.  He was recruited by South Carolina defensive coordinator Travaris Robinson and co-offensive coordinator Bryan McClendon – a former Georgia assistant coach who has been one of the nation’s top recruiters.

Williams is the second four-star defensive back from another state to commit to South Carolina in as many weeks.  Last week, the Gamecocks landed 6-foot-3, 210-pound linebacker/ safety Hamsah Nasirildeen of Concord, N.C. – who picked South Carolina over Alabama.

The Gamecocks 2017 recruiting class currently ranks No. 15 in the nation, according to 24/7 Sports.  Rivals has South Carolina ranked even higher – at No. 10.

Unfortunately for Muschamp and his new staff, in-state rival Clemson University continues to clean up on the recruiting trail, too.  Head coach Dabo Swinney‘s team has the No. 7 class in the country according to 24/7 and the No. 9 class, according to Rivals.