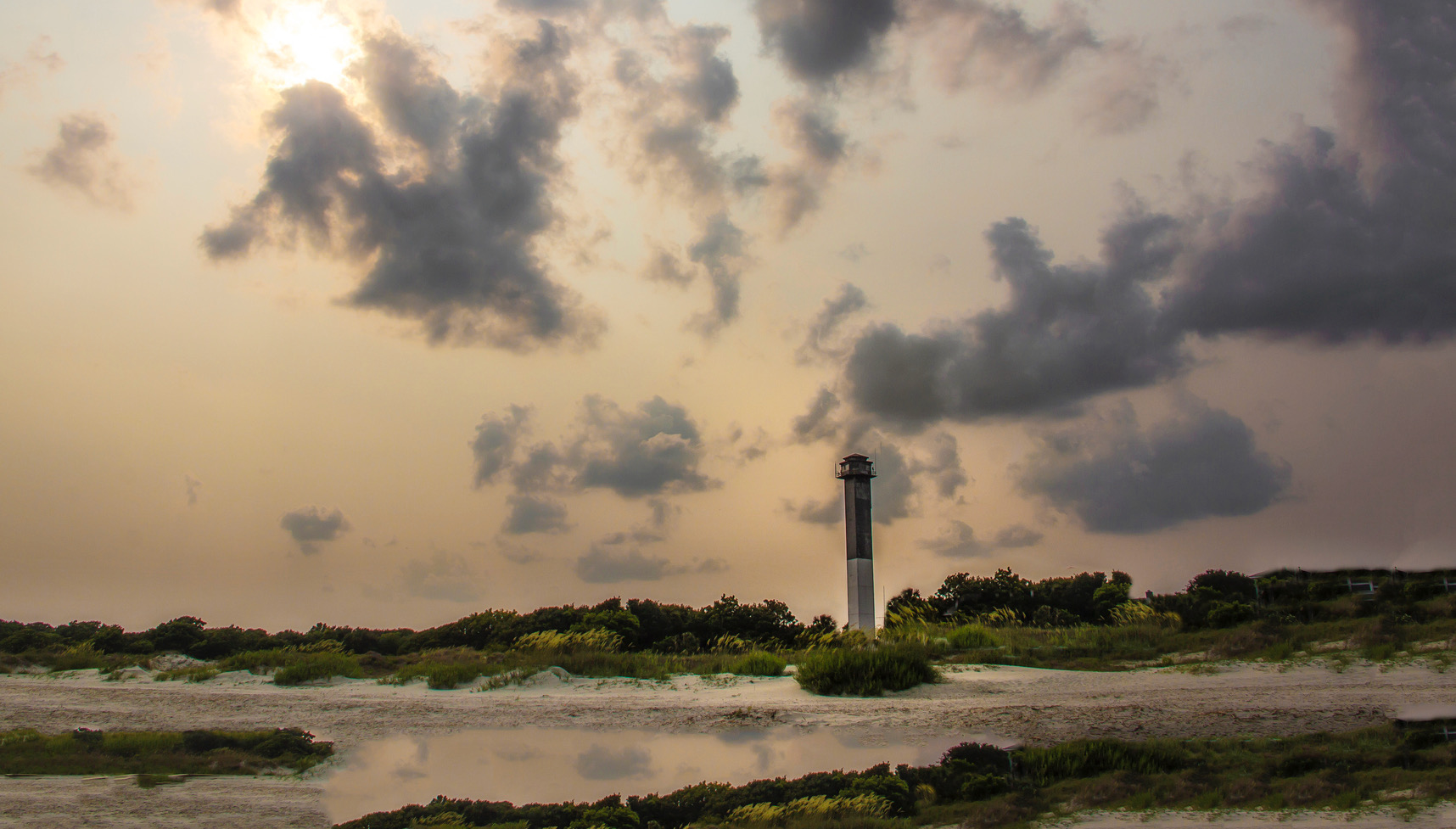 Sullivans Island, South Carolina is no stranger to political drama. Readers will recall it was the adopted hometown of Mark Sanford – who (literally) wrote one of the juiciest political dramas of all time during his infamous extramarital fling with Latin lover Maria Belen Chapur.

This Saturday, a friend of mine from the affluent coastal enclave forwarded me a post from one of its Facebook groups entitled Sullivans Island Neighbors.

According to the post, authored by one Jim Courtovich, the town’s former police chief – Danny Howard – was suspended from office (and later fired) due to having an alleged extramarital affair with the spouse of one of his subordinates at the town police department.

Courtovich isn’t just popping off at the mouth, either. He obtained a document from the S.C. Department of Employment and Workforce (SCDEW) via a Freedom of Information Act (FOIA) request which states that Howard “resigned in lieu of discharge.”

Meaning he quit before he was fired …

The document was related to an employee benefit case between Howard and the town which revolved around whether he “voluntarily quit for good cause or was discharged for cause or misconduct connected with (his) employment.” Sullivans Island denied Howard benefits upon a determination that he “voluntarily quit … without good cause.”

Howard appealed this decision to a SCDEW tribunal.

According to the tribunal, Howard was placed on “administrative leave with pay in late February 2017 after allegations surfaced (he) was having an extramarital affair with the spouse of a subordinate employee.”

Howard acknowledged the affair, according to the tribunal.

“While this did not represent a violation of employer policy, it caused a loss of confidence, because (Howard) was held to a high standard,” the tribunal noted.

So … who was the subordinate?

According to Courtovich, around the time Howard stepped down from his job as police chief the wife of one of his former subordinates – then-Sullivans Island police lieutenant Chris Griffin – abruptly resigned from her position with the town’s accounting department.

A source familiar with the situation told me Griffin’s wife “was pregnant with someone else’s baby” at the time she resigned.

Griffin and his wife have since divorced, by the way.

Why does this matter? Because Griffin (above) took over as interim chief following Howard’s resignation – and was given the job outright nine months later.

While the particulars of the Griffins’ relationship and any extramarital affairs either may have had does not interest me, the handling of Howard’s “resignation” by town officials – and their subsequent appointment of Griffin – seems to warrant further scrutiny.

For starters, on March 9, 2017 Griffin formally attested to the S.C. Criminal Justice Academy (SCCJA) – which provides training, certification and oversight of law enforcement officers in the Palmetto State – that the reason for Howard’s “separation” from the Sullivans Island police department did not involve any form of “misconduct.”

While technically accurate, Griffin’s bestowal of what amounted to a “clean bill of health” for Howard’s law enforcement status seems disingenuous at best – dishonest at worst. And given the circumstances surrounding the latter’s resignation, shouldn’t Griffin have recused himself from any involvement in the matter?

According to Courtovich, Griffin engaged in “fraud and withholding key information from the very institution responsible to ensure the integrity of our state’s police forces.”

He accused several other town officials of lying and misleading the public about the reason for Howard’s resignation – including keeping elected officials representing the town “in the dark” about what was happening.

“Town officials will say or do anything to keep their positions,” Courtovich added. “These are hard facts and just one slice of a very big pie.”

Howard resigned his office effective immediately on March 1, 2017. He provided no reason for stepping down after 32 years with the agency (including more than 20 years as chief).

Town officials did not confirm the resignation until more than a week later … and did their best to bury any speculation at that time. Clearly, though, speculation continues to resurface …

Also, from the “out of the frying pan into the fire” file, Griffin has encountered his share of issues since taking over as police chief for Howard on a full-time basis in January 2018.

In December 2019, the new chief was permanently banned from membership in the S.C. Police Chiefs Association (SCPCA).

According to a December 16, 2019 letter notifying him of this decision, Griffin was accused of displaying “conduct unbecoming” a member of the association at its annual conference in Myrtle Beach, S.C. earlier that year. No one at the SCPCA would discuss the matter beyond the contents of the letter – which was obtained independently by this news outlet. However, a source familiar with the situation told me Griffin’s membership was “terminated after it was discovered he sent unsolicited sexually explicit text messages to two females in attendance at the conference.”

A little over a month after Griffin’s dismissal from the association, Harve Jacobs of WCSC TV 5 (CBS – Charleston, S.C.) reported that two women had filed complaints against him in the aftermath of the conference. Those complaints reportedly prompted an “internal investigation” by the town of Sullivans Island, S.C., although the outcome of that inquiry is unclear.

Obviously, town officials are free to appoint pretty much anyone they want to provide law enforcement services to their community. And several town residents have told me they like Griffin and believe he is doing a good job.

Still, positions of public trust require the individuals who occupy them to be trustworthy … and in this case, there are at the very least serious unanswered questions and unaddressed potential conflicts of interest related to this questionable transfer of power.