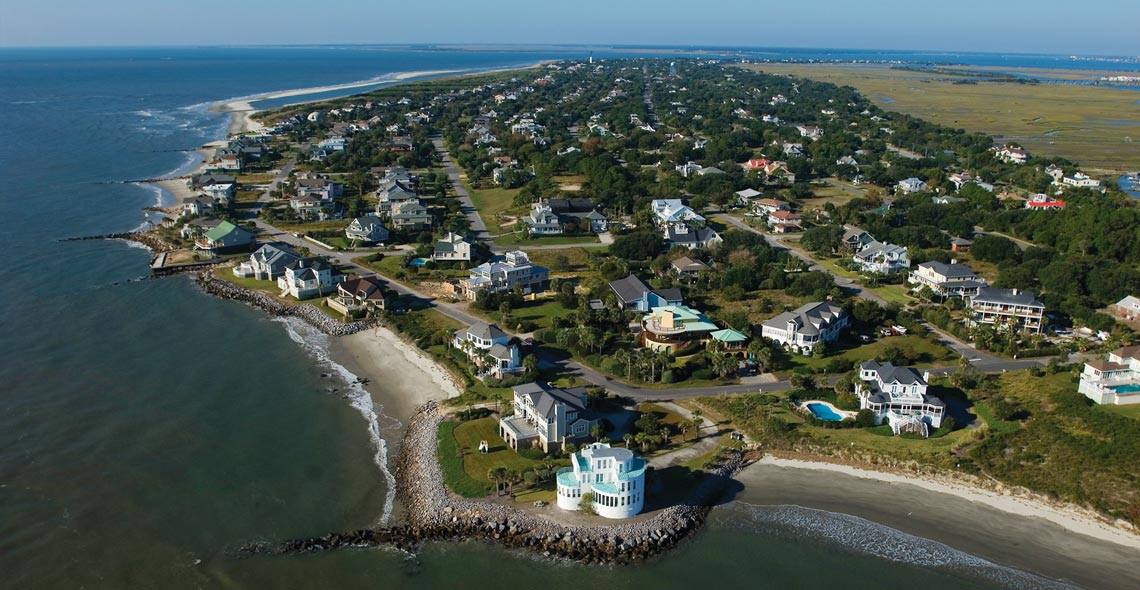 As the threat of the coronavirus pandemic recedes in South Carolina, municipalities, business owners and individual citizens are turning on one another as they try to decide how, when and where the Palmetto State should start reopening.

Over the weekend, local leaders on the Isle of Palms and Sullivans Island – two tourist-laden barrier islands located to the north of Charleston harbor – extended ordinances restricting access to both islands (and their beaches, businesses and county/ state parks) to local residents only.

This decision has enraged leaders in Mount Pleasant, S.C. – and leaders on Charleston county council – who believe the two coastal municipalities are abusing their emergency authority.

On Friday, Mount Pleasant town council voted unanimously on a resolution calling on Isle of Palms and Sullivans Island to lift these restrictions.

On Monday, Charleston county council chairman Elliot Summey followed up with a sternly worded letter to Isle of Palms’ leaders – informing them that the municipality’s ongoing access restrictions “will likely have a negative impact on the economy, general welfare and civil liberties of the residents of the county.”

“If the city is unwilling to reverse course, Charleston county will be forced to take legal action,” Summey wrote.

The rub? Mount Pleasant residents are upset that their tax dollars are going to pay for an asset they are not allowed to enjoy.

“Our tax dollars go to maintain that beach,” one Mount Pleasant resident told us, referring to the Isle of Palms. “It’s a county park. “

The resident also told us that people who live on Isle of Palms and Sullivans Island are forgetting that local cooperation is – literally, in this case – a two-way street.

“The islanders come into our town to buy up the toilet paper at our Costco – then they keep us out (of their towns),” the resident said. “We have always considered ourselves to be one community (their kids go to our schools) but now they treat us like tourists. People in Mount Pleasant are pissed.”

They are indeed … but so are businesses on the islands, which are desperate to start recouping some of the money that they lost during the lengthy shutdown.

The Windjammer, a popular live music venue on Isle of Palms, noted on Saturday that it was opening its back bar and deck overlooking the Atlantic Ocean beginning on Monday.

“Unfortunately our (town) council voted not to let you over the connector,” the owners of the establishment wrote, referring to the access bridge to the island.

We concur … although there are also constitutional questions regarding the governor’s orders.

As we editorialized last week, the longer South Carolina waits to reopen its economy – the worse the economic fallout from the virus is going to be. This is particularly true for the Palmetto State’s tourism economy – which has been absolutely eviscerated by the ongoing shutdown.

It is time to reopen South Carolina, and we believe government officials standing in the way of that process are inviting further economic carnage – irrespective of whether they have any legal or constitutional basis for the imposition of their heavy-handed edicts.