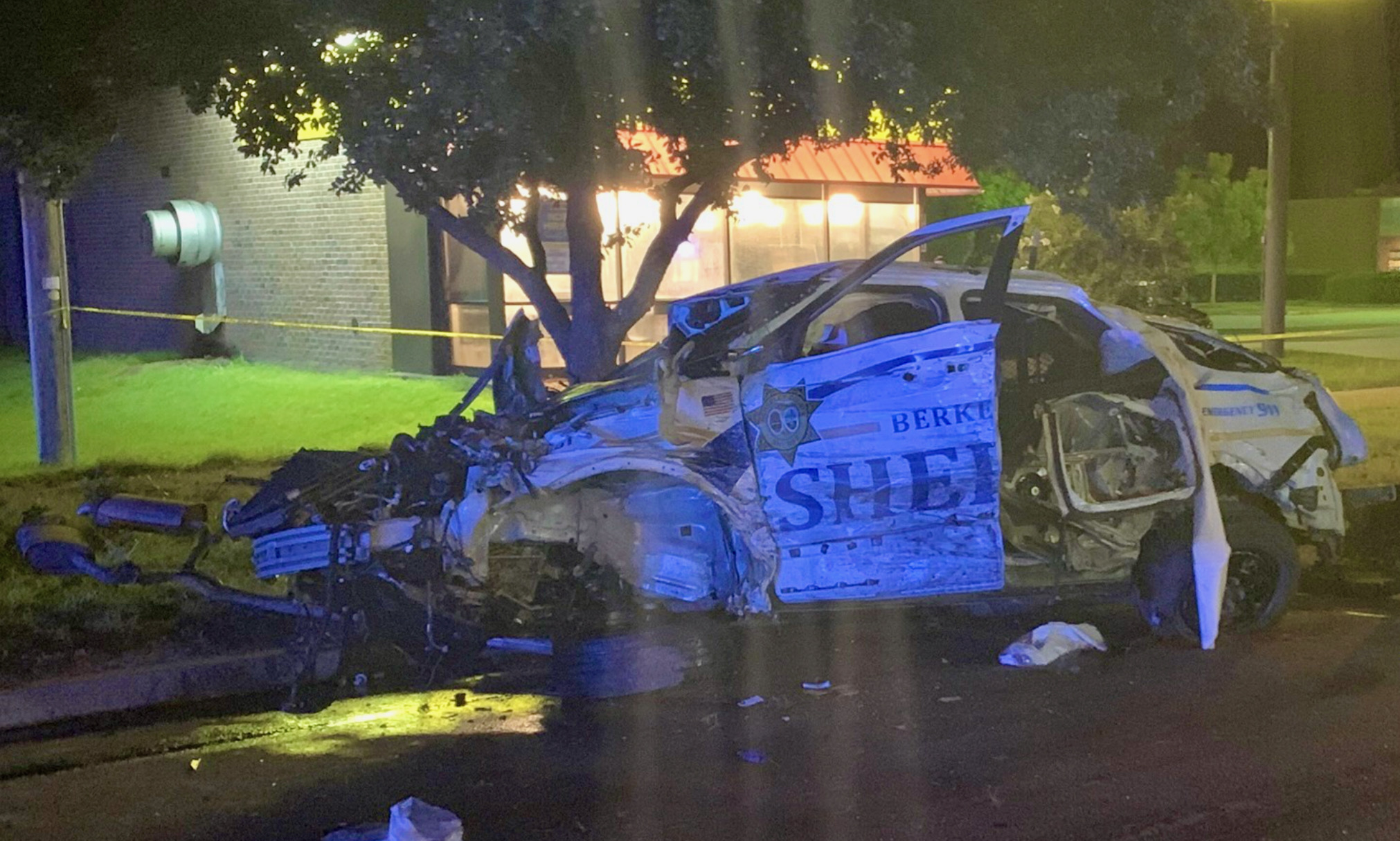 A deputy with the Berkeley county sheriff’s office was critically injured during a car crash early Saturday morning, according to the Lowcountry, South Carolina law enforcement agency.

Deputy Joshua Whitmore was reportedly “responding with emergency lights and sirens to a disturbance call that involved firearms” when the crash occurred at approximately 2:00 a.m. EDT on Saturday (August 14, 2021), according to the sheriff’s office.

What happened? According to police, Whitmore was traveling westbound on University Boulevard (U.S. Route 78) between Goose Creek and Ladson, S.C. when another vehicle traveling eastbound “made a left turn in front of the deputy.”

The accident is being investigated by the S.C. Highway Patrol (SCHP). According to the sheriff’s office, SCHP investigators are specifically seeking to determine whether “alcohol was a contributing factor to the collision.”

Officially, the sheriff’s office listed Whitmore – who had been with the agency less than two months – as “recovering” after being “seriously injured” in the crash.

Beyond that, there is no update on his status …

Sources familiar with the crash told me Whitmore (above) was “in pretty bad shape.”

On Sunday, the sheriff’s office posted an update to its Facebook page. That update “continues to request prayers for deputy Joshua Whitmore’s full recovery.”

“Please also pray for his family,” it added.

This news outlet will obviously keep tabs on Whitmore’s condition, and would invite our readers to join those praying for Whitmore, his family and everyone else whose lives have been impacted by this accident.