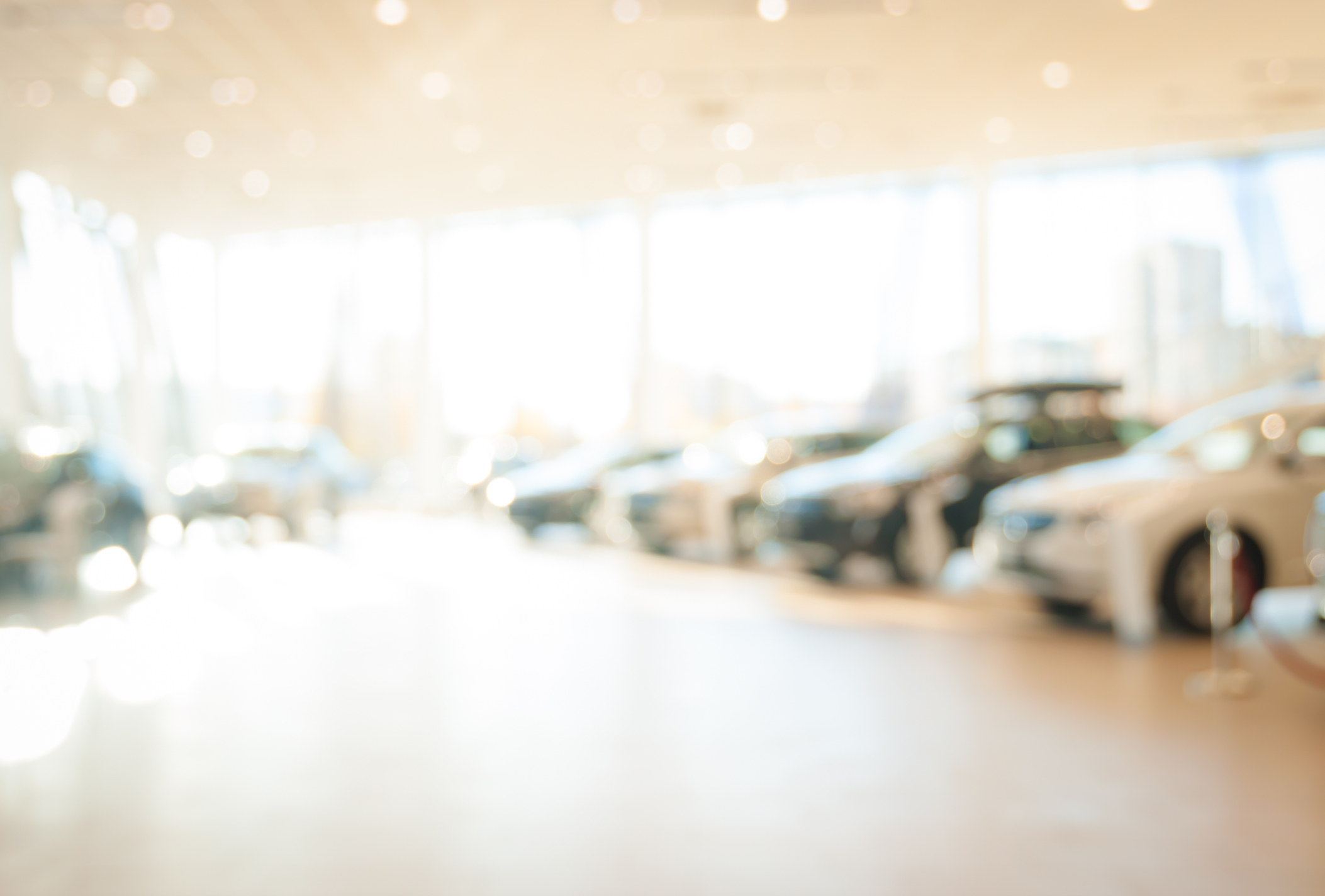 The South Carolina Automobile Dealers Association (SCADA) fired one of its officials last Friday for using a racial slur … twice, allegedly. The official – Meredith Little of West Columbia, S.C. – invoked the slur once in a text message and a second time in person, according to a social media post from Tim Goodwin.

Goodwin owns TNT – a Columbia, S.C.-based martial arts and fitness studio. According to Goodwin, the incident involved the mother of a girl attending his summer camp – which aims to impart the values of “respect, discipline, and self-control” to children.

“Just had to dismiss a child from our summer camp because her mother called my wife a n*gger,” Goodwin wrote on his Facebook page.

Goodwin accompanied his post with a screenshot of message from Little allegedly referring to his wife.

“I want to give that N*GGER B*TCH a piece of my mind,” Little wrote in the message.

According to Goodwin, Little used the slur again in person “when she came to pick her daughter up.”

It is not immediately clear what precipitated the invocation of the slur(s).

“It would be nice to think that stuff like this doesn’t happen because it’s 2021 but unfortunately that’s not the truth,” Goodwin wrote. “We’ve come a long way but apparently we haven’t come far enough.”

Less than three hours after Goodwin’s post went live on Friday, SCADA posted a message to its Facebook page.

“SCADA was made aware this morning of an incident involving one of our staff members that took place on her personal time, unrelated to anything SCADA sanctioned,” the statement noted. “SCADA would like to make it clear that we in no shape or fashion will tolerate any discriminatory behavior or language. This staff member is no longer employed by SCADA or affiliated in any way by our association.”

“Justice is served,” Goodwin wrote in response to the announcement of Little’s termination.

My take on this situation?

Regular readers of this news outlet are well aware that I am not even remotely affiliated with the politically correct movement. They also know I take a distinctly dim view of many allegations of “racism” – especially those leveled by politicians for political purposes. In this instance, however, Goodwin is clearly correct in calling out what happened to his wife for what it was – racism.

Furthermore, I fail to see how SCADA could have been expected to keep Little at her post after she not only uttered such a slur – but committed it to writing.

That’s as dumb as it is wrong, people …

Obviously, Little is free to exercise her First Amendment rights as she sees fit – including the use of racial epithets. She is not free from the consequences of such expression, however. Nor, for that matter, are any of us.