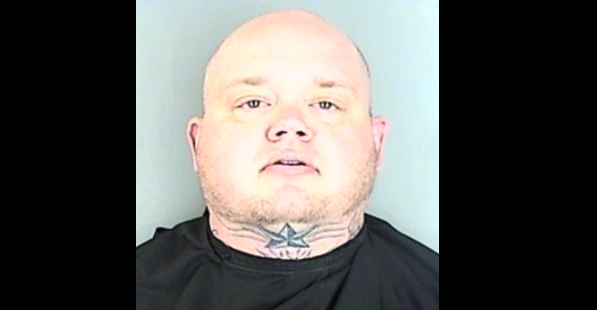 According to officials at the Greenwood County Sheriff’s Office, the suspect wanted in a deadly shooting on Heddy Road Monday afternoon was arrested in Florida.

Jeffrey David Powell, 36, was located and arrested at a Red Roof Inn in Jacksonville, Florida early Tuesday, according to the Index Journal.

Cody Alcorn of Fox Carolina first reported that three people died in the shooting that occurred just before 3 p.m. Monday.


Greenwood County Coronerr’s office told the Index Journal that the following individuals were killed in the shooting:

The Greenwood County Sheriff’s Office thanked the South Carolina Law Enforcement Division (SLED) and the United States Marshall Service for their assistance in the manhunt Monday.

The sheriff’s office said the investigation is active and the motive of the shooting is not known at this time.

Powell’s status was upgraded from a person of interest to a suspect in the shooting Monday evening.