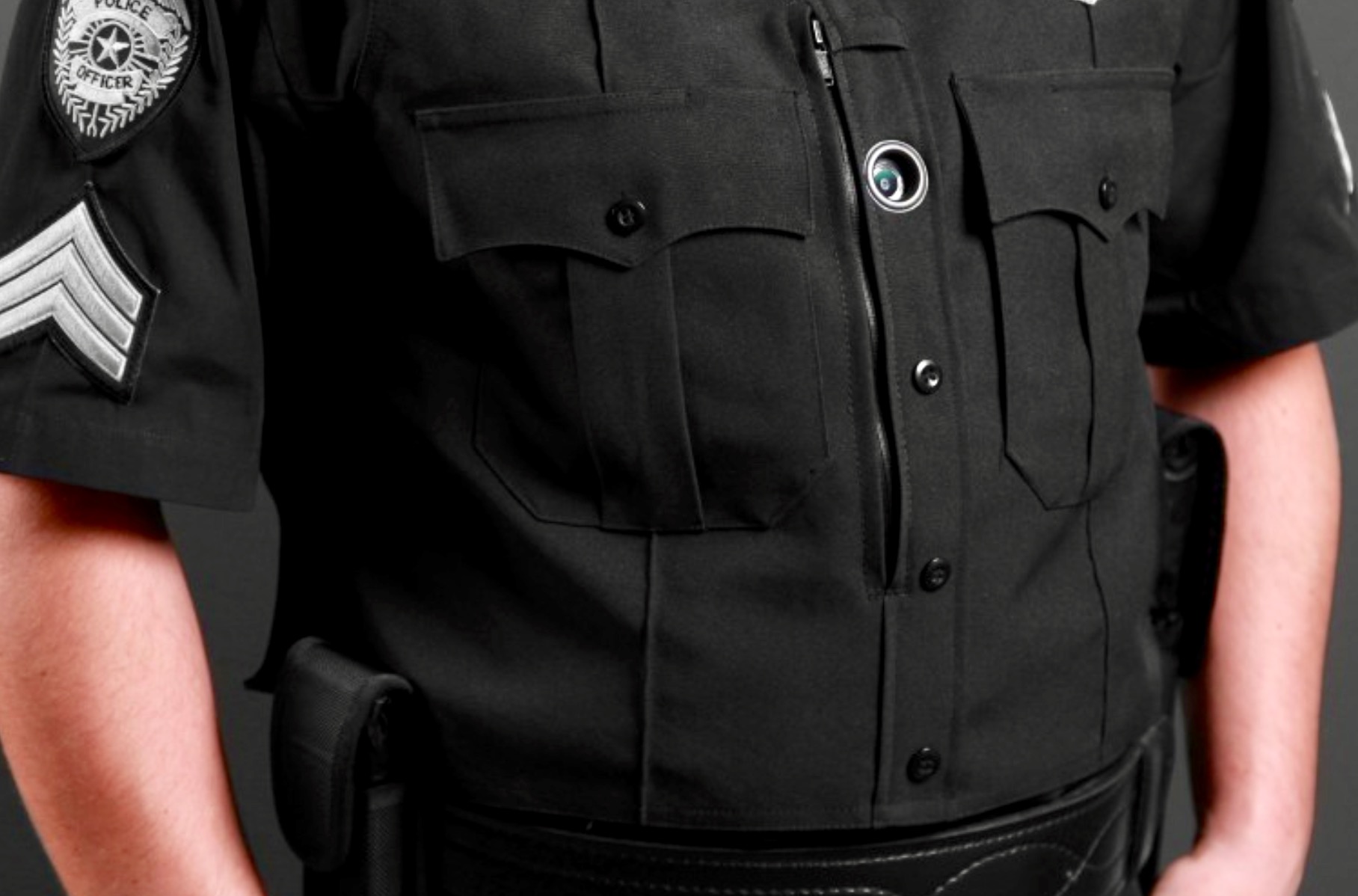 The law was passed in response to the fatal shooting of 50-year-old Walter Scott by former North Charleston, S.C. police officer Michael Slager – an event captured on a bystander’s cell phone video (Slager was not wearing a body camera at the time of the incident).

Prior to the release of the video, North Charleston police claimed Scott was gunned down by Slager because he posed a legitimate threat to the officer’s safety – having engaged in a scuffle with Slager which resulted in him obtaining the officer’s taser weapon.  Police further claimed Scott was fatally shot following a “foot pursuit” and that officers attempted cardiopulmonary resuscitation (CPR) in an attempt to revive him.

The video refuted most – if not all – of the law enforcement narrative, showing that Scott never had possession of Slager’s taser and, more incriminatingly, that Slager fired eight rounds into Scott’s back … as he ran away from him.

At her bill signing ceremony in North Charleston – surrounded by television cameras and flanked by Scott’s family – Haley vowed things would change.

Unfortunately, as is so often the case in South Carolina, reality and promise diverged dramatically on this issue. In other words, what you were told happened and what actually happened were two completely different things.

The law signed by Haley (above) was laden with loopholes. For starters, the key question of which law enforcement personnel were required to wear the cameras – and when – was left exclusively to local law enforcement to determine based on “guidelines” promulgated by a state training council.

No penalties were provided for failure to wear the cameras – nor for deleting recordings – and there was no requirement that the cameras be operational during encounters with the public.

More fundamentally, law enforcement agencies were not even required to obtain body cameras for their officers unless funding was provided by the state.

Which, of course, it wasn’t.

Oh, and in the rare event a police body camera captured something significant – law enforcement agencies were shielded from having to release videos from the devices under the state’s Freedom of Information Act (FOIA).

So to recap: There was no requirement to actually use the cameras (nor was there any funding provided for them), discretion as to their use was left exclusively to law enforcement and the information collected from them was (is) kept hidden from public view.

We reached out to state senator Marlon Kimpson – a longtime body camera advocate – to get his thoughts on the situation.

“We left it to the law enforcement training council to promulgate the rules,” Kimpson told us this week. “I never imagined that they would afford that much discretion to the officer.”

Kimpson has been leading an effort to strengthen the state’s body camera law, which frankly couldn’t get any weaker.

“I’ve filed an amendment to mandate that the body camera be ‘on’ during encounters with citizens and criminal/ civil penalties for intentional destruction, deletion,” Kimpson told us.

That’s a good start, but assuming all of those reforms were adopted tomorrow we would still be miles away from where we need to be on this issue.

State lawmakers can do better … and they must do better.

This news outlet has consistently called for body cameras and microphones to be placed on all law enforcement officers during the time when they are on duty. Actually, we took it a step further – arguing in favor of a “centralized network of law enforcement monitoring” that preserves the audio and video from these devices in perpetuity.

“Under our system all cops – local, state and federal – would be fitted with body cameras and microphones,” we wrote. “These cameras and microphones would go ‘live’ the second an officer goes on duty, streaming content directly to a central statewide repository – one manned 24/7/365 by a representative of the state’s chief executive, attorney general’s office and a designated victim’s advocate.”

In the event an allegation were made, all one would need to do is “check the tape.”

In pushing for such a system, we noted it would not only “protect citizens from bad cops, but also protect good cops from false allegations of improper conduct.”

Which is also critically important …

Again, we fervently believe most police officers are genuinely committed to protecting life, liberty and property – a core function of government if there was one. But as we have seen repeatedly in South Carolina, there are exceptions to this rule.

Accordingly, the Palmetto State needs a real body camera law for its law enforcement officers – not the worthless feel-good legislation signed by Haley four years ago.

The Decline Of Western Civilization As We Know It: St. Matthews SC Post Office Edition