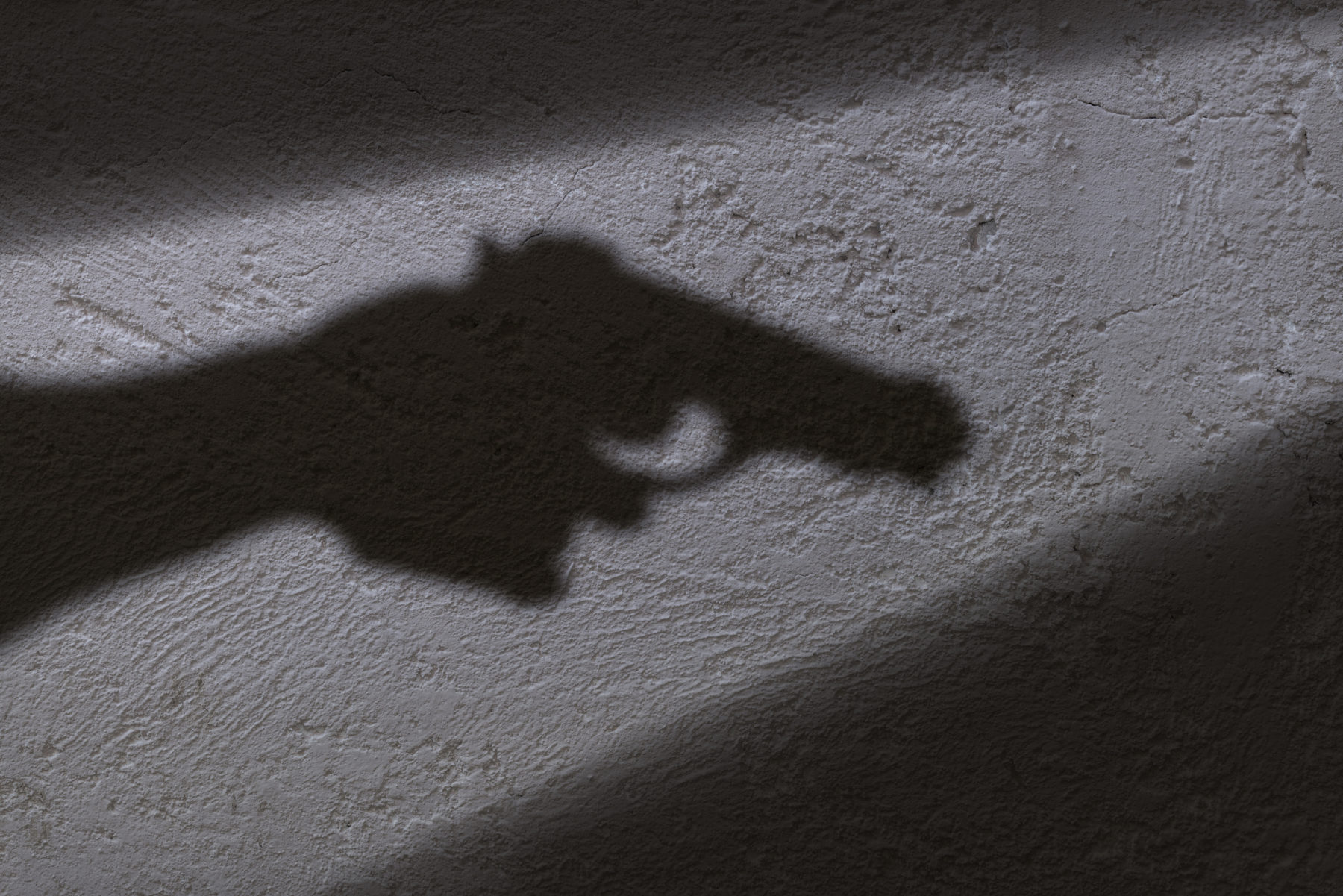 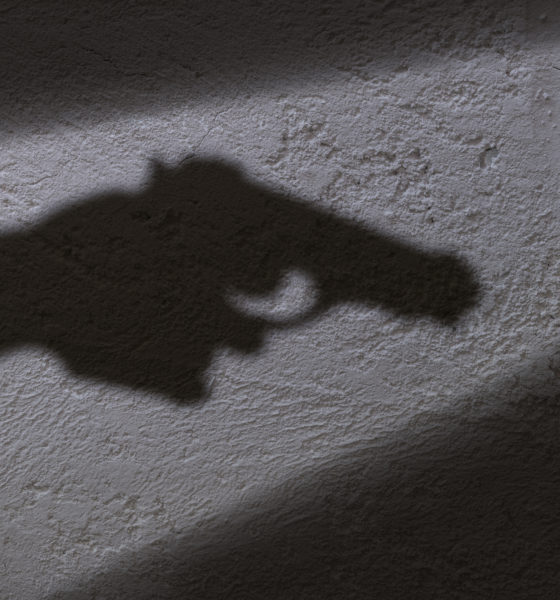 The Democratic nominee for sheriff of Darlington county, South Carolina is denying his own son in the aftermath of the latter’s arrest this week on an attempted murder charge – one of the more bizarre campaign evasions we have ever witnessed.

According to a probable cause affidavit accompanying the warrant for Hudson’s arrest, he was accused of “knowingly and willfully” shooting an unnamed victim “in the back, with the intent of killing him.”

The incident occurred “during an altercation” in Hartsville, S.C. at around 5:40 p.m. EDT on Sunday, August 9, 2020. According to the affidavit, the charge against Hudson was based on the victim’s statement, witnesses’ statements and an alleged “post-Miranda admission” by Hudson.

Here is the SLED release and warrant …

So … why was SLED called in to investigate the shooting as opposed to the Darlington county sheriff’s office? Initial reports indicated it was because the suspect in the case was linked to an officer with another law enforcement agency.

The real reason? The incumbent sheriff in Darlington county – Tony Chavis – was defeated two months ago in the Democratic primary election for this office by James Hudson Jr, who is the father of the alleged shooter.

A Republican, Michael August, ran unopposed in his party’s primary and is facing Hudson on the ballot in November.

Having been defeated by Hudson in the June primary, Chavis is prohibited by law from campaigning for sheriff as an independent – however there is a well-organized write-in campaign pushing him as a candidate on the November ballot.

In light of all this, Chavis opted to refer the matter to SLED so as not to have a conflict of interest (i.e. investigating allegations involving the son of one of his former political rivals).

But is Jordan Hudson (above) really the son of James Hudson, Jr.?

Yes … but that was not immediately clear in the aftermath of the shooting.

In one of the most perplexing responses we have ever seen a candidate for public office provide, Hudson Jr. “would not confirm that (Jordan Hudson) is his son” in an interview with reporter Matthew Christian of The Florence Morning News.

“He did, however, say that Jordan was of age and had an attorney and that all questions should go to the attorney,” Christian added.

As of this writing, Jordan Hudson remains incarcerated at the Darlington county detention center awaiting a bond hearing. As with anyone accused of committing any crime, he is considered innocent until proven guilty by our criminal justice system. His case will be investigated by SLED and prosecuted by the office of S.C. fourth circuit solicitor William B. Rogers Jr.

Darlington county – located in the heart of the Pee Dee region of the Palmetto State – is home to an estimated 67,000 people. It is considered a Democratic county, although it was narrowly carried in the 2016 presidential election by Donald Trump – who won 50.1 percent of the vote compared to Hillary Clinton’s 46.8 percent.