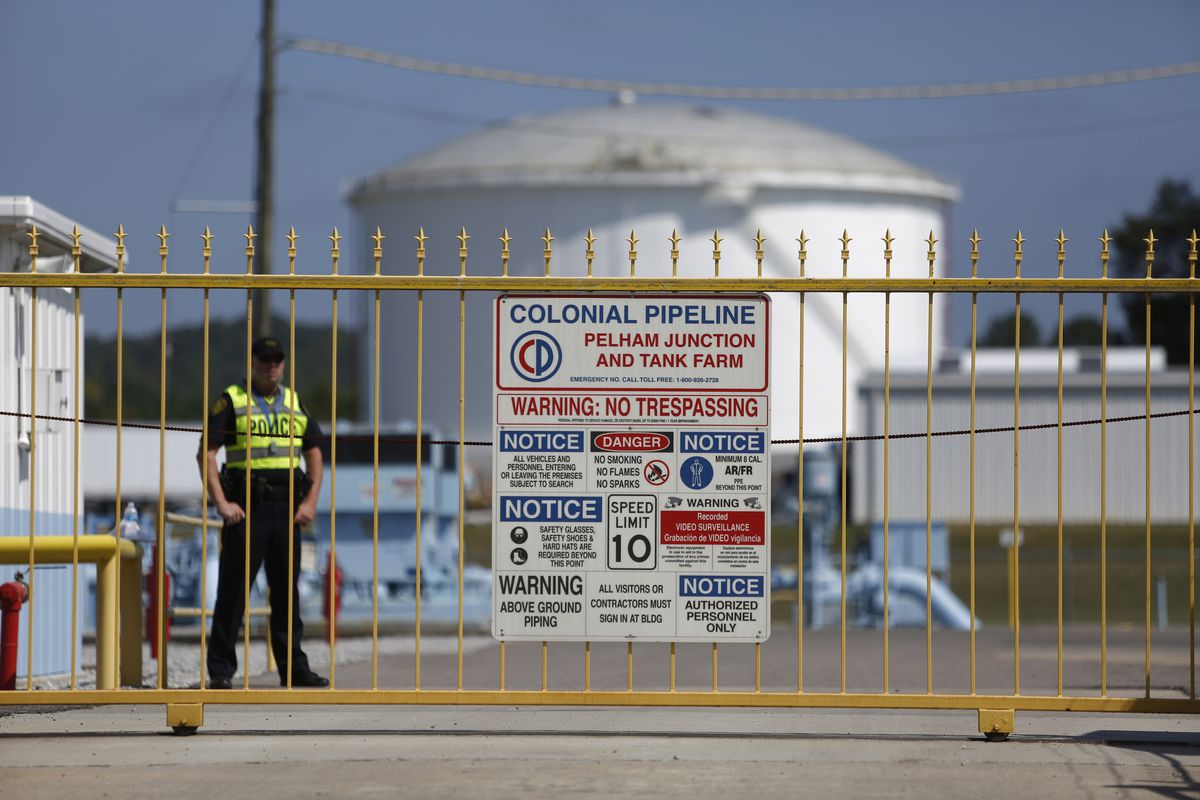 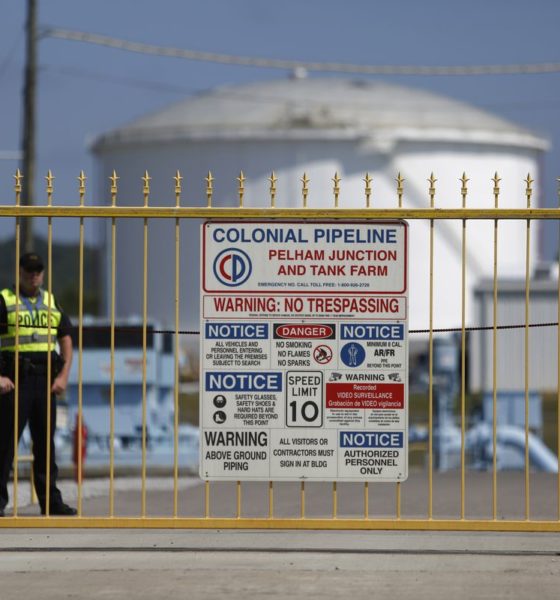 Tourism officials in South Carolina warned their industry partners of the lingering impact of a ransomware attack against the Colonial Pipeline – a 5,500 mile energy artery that carries more than three million barrels of oil daily through fourteen states between Houston and New York.

“We are closely monitoring the Colonial Pipeline system disruption,” Duane Parrish, president of the S.C. Department of Parks, Recreation and Tourism (SCPRT) said in a special notice released by his agency on Wednesday afternoon.

Parrish warned that the situation could have caused some would-be visitors to the Palmetto State to reconsider their “upcoming weekend plans.”

“This interruption is expected to be temporary,” Parrish added. “Gas should be available for visitors and South Carolinians.”

The pipeline – which is owned by Kansas-based Koch Industries and several international investors – was subjected to a multi-day disruption beginning with a ransomware attack on May 7, 2021. Company officials and agents of the Federal Bureau of Investigation (FBI) pinned the blame for this attack on a criminal hacking organization known as DarkSide.


“The FBI confirms that the Darkside ransomware is responsible for the compromise of the Colonial Pipeline networks,” the agency said in a statement issued on May 9, 2021. “We continue to work with the company and our government partners on the investigation.”

On Thursday morning, pipeline officials offered an encouraging update on the system’s restart.

“Colonial Pipeline has made substantial progress in safely restarting our pipeline system and can report that product delivery has commenced in a majority of the markets we service,” a statement from its operators noted. “By mid-day today, we project that each market we service will be receiving product from our system. The green segments on this map are operational, meaning product delivery has commenced. Blue lines will be operational later today.”

The disruption in fuel supply occurred at a critical time for the Palmetto State’s battered tourism industry – which is struggling to get back on its feet in the aftermath of last year’s Covid-19 collapse. The fallout from “viral panic” and its subsequent societal shutdowns cost the industry nearly $6 billion, according to the most recent estimates.

“Its nuts,” one coastal hotelier told me. “A LOT of hotels are reporting cancellations.”

The hotelier told me she expected it would take “several days to normalize gas (availability) since they fixed the issue.”

For the South Carolina coast, timing matters. This month, the Grand Strand is playing host to the first of two massive biker rallies – with the grand finale of the first event, the so-called “Myrtle Beach Bike Week,” scheduled to take place this weekend. This rally – dubbed by locals as “white bike week” – attracts tons of motorcycle tourists to the strand, with Murrells Inlet, Surfside Beach and North Myrtle Beach, S.C. typically seeing huge crowds.

Will the pipeline shutdown keep these guests away?

“I think the south end (of the strand) will be very busy still,” one coastal businesswoman told me, shaking off rumors of a potential slowdown.


The second event – the Atlantic Beach Bikefest – was officially cancelled earlier this spring. Dubbed by locals as “black biker weekend,” this event is held annually on Memorial Day weekend. My sources on the strand tell me the official cancellation of this event by Atlantic Beach, S.C. leaders will likely do little to deter black bikers from descending in droves on the area, however.

Assuming these bikers can fill up their tanks …

Meanwhile, in the tourist mecca of Charleston, S.C. visitors are likely leery of looming racial violence expected in connection with the latest developments in the ongoing Jamal Sutherland case. Sutherland, 31, was killed during a cell extraction at the sheriff Al Cannon detention center on January 6, 2021. Video footage of his death at the hands of law enforcement officers is expected to be released sometime this week – which could lead to a repeat of the violence that rocked Charleston in the aftermath of the killing of George Floyd in Minneapolis, Minnesota last Memorial Day.

Against this backdrop, state tourism officials will provide fresh numbers on the status of the industry tomorrow (Friday, May 14, 2021). Stay tuned for that report …