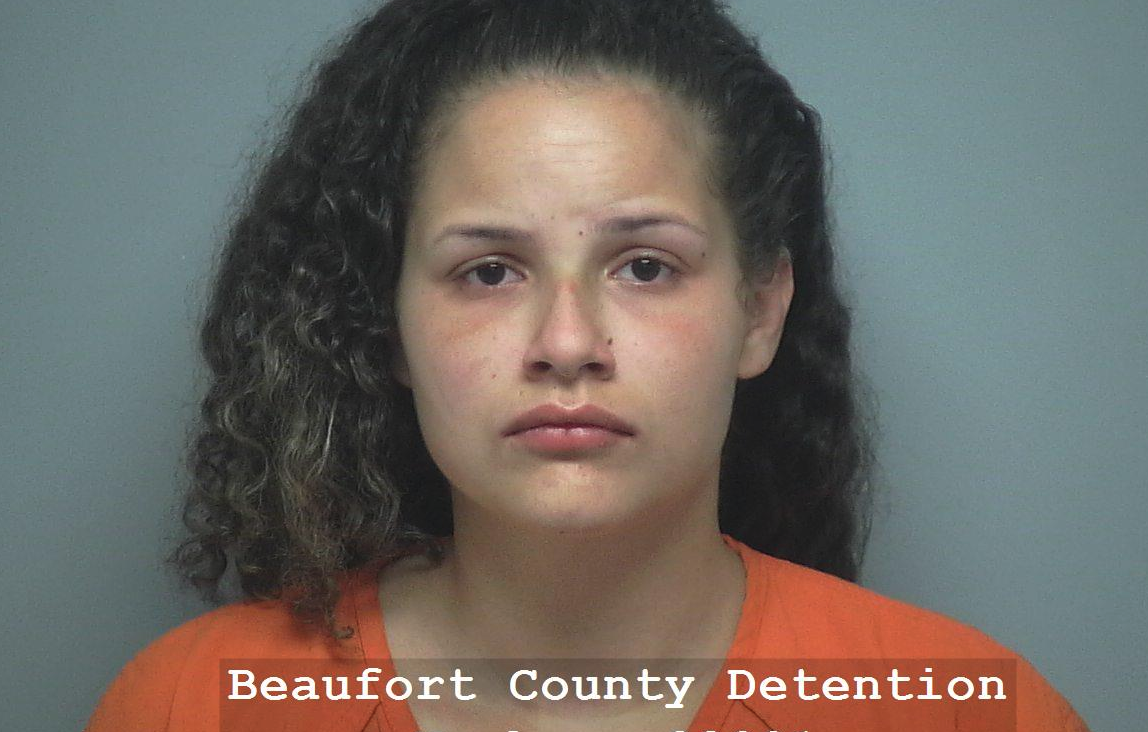 One women was injured in a shooting at a Hilton Head Island, South Carolina strip club early Saturday morning, according to the Beaufort County Sheriff’s Office (BCSO).

The shooting took place outside of the Cheetah Premier Gentleman’s Club, formerly known as Centerfold’s, on the south end of Hilton Head Island around 1:45 a.m. Saturday.

Danielle Mariah Carpenter, 25, of Bluffton, was charged with attempted murder and possession of a weapon during a violent crime.

Carpenter fled the scene after the shooting, according to the sheriff’s office.

“Deputies on patrol were alerted of the description of Carpenter’s vehicle and, a short time later, observed it traveling on U.S. 278 in greater Bluffton,” the sherrif’s office said.

When she was pulled over, deputies found a handgun in Carpenter’s car.

Carpenter was booked at the Beaufort County Detention Center around 4:30 a.m. Saturday. As of 10 a.m. Saturday morning, no bond was set for Carpenter.

No other details in the shooting were available Saturday morning. Police did not provide an update on the victim’s condition.

Cheetah is located on 1 Dunnagans Alley, near the Sea Pines Circle on the south end of Hilton Head Island.