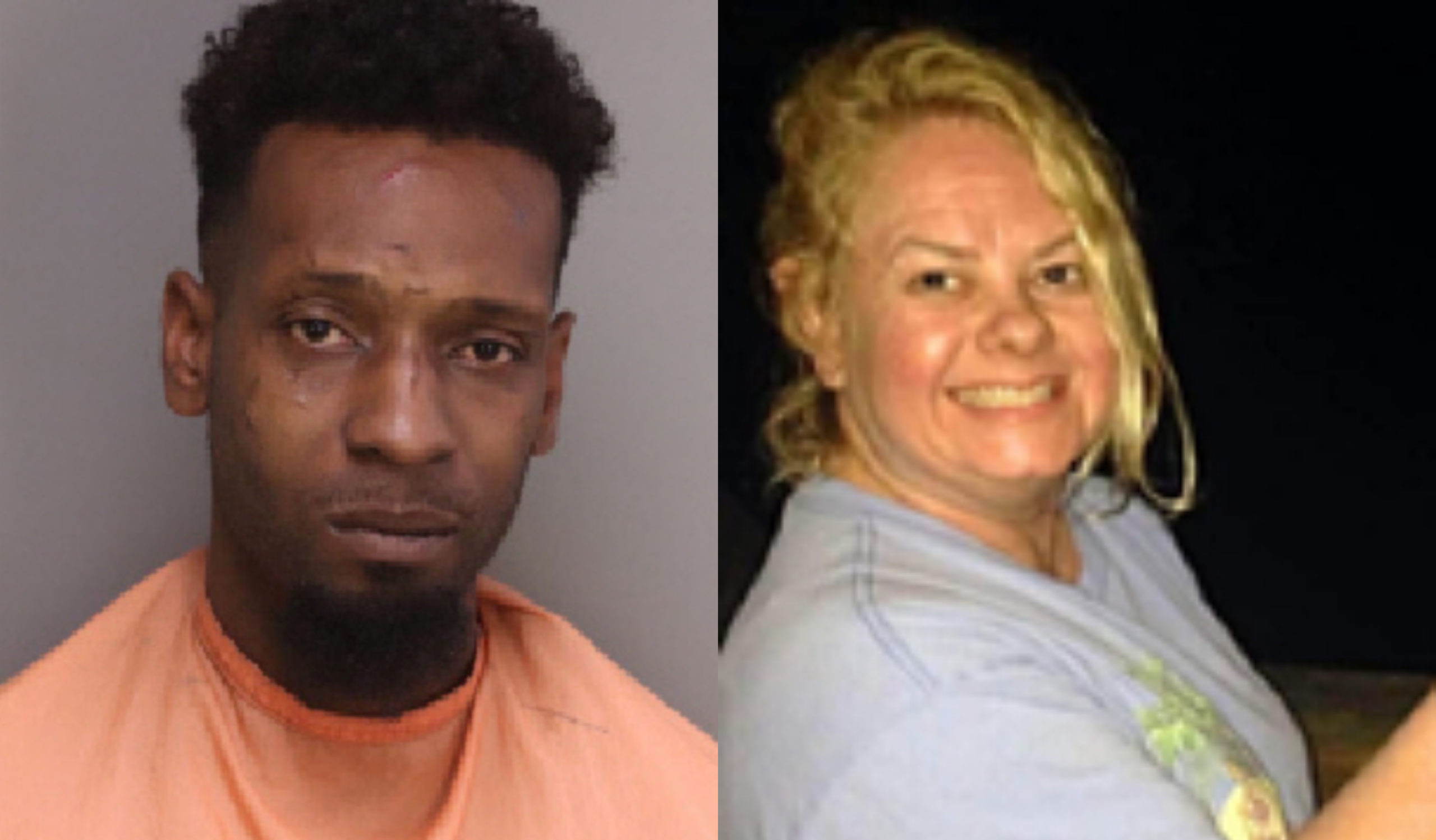 Florence County Sheriff’s Office detectives arrested a Lake City, South Carolina man in the murder of a beloved local hairdresser who was reported missing on Saturday.

Around 3:30 a.m. Saturday, Brown allegedly shot Brown during what looked to police like an attempted robbery at a gas station at 2151 TV Road in Florence, South Carolina.

After the murder, Love drove Brown’s vehicle with her body inside the car to a wooded area near East Old Marion Highway, where he set it on fire, according to the Florence County Sheriff’s Office.


Soon after she was reported missing, police found Browns body around noon on Sunday, according to the Florence County Sheriff’s Office.

Brown’s friend Allyson Stewart told WPDE  that Brown was “so loving and selfless.”

“She joyfully worked as a hair stylist for more than 30 years, with hundreds of customers, many of whom were like family to her,” her obituary said.

Brown was a lifelong Florence resident and graduate of Florence West High School.

Police have not said if Brown knew her alleged killer, or if the crime was completely random.

On Friday, Johnny Lee Love Jr. was arrested and charged with murder, first-degree arson and possession of a weapon during a violent crime. He was also wanted on a family bench warrant, according to online court records.

He was booked at the Florence County Detention Center Friday.

Johnny Lee Love Jr. has an extensive criminal history. In the last six months, he was charged with the following:

All of the above charges against Love are pending.

As of Friday afternoon, Love was still in jail and not given bond.