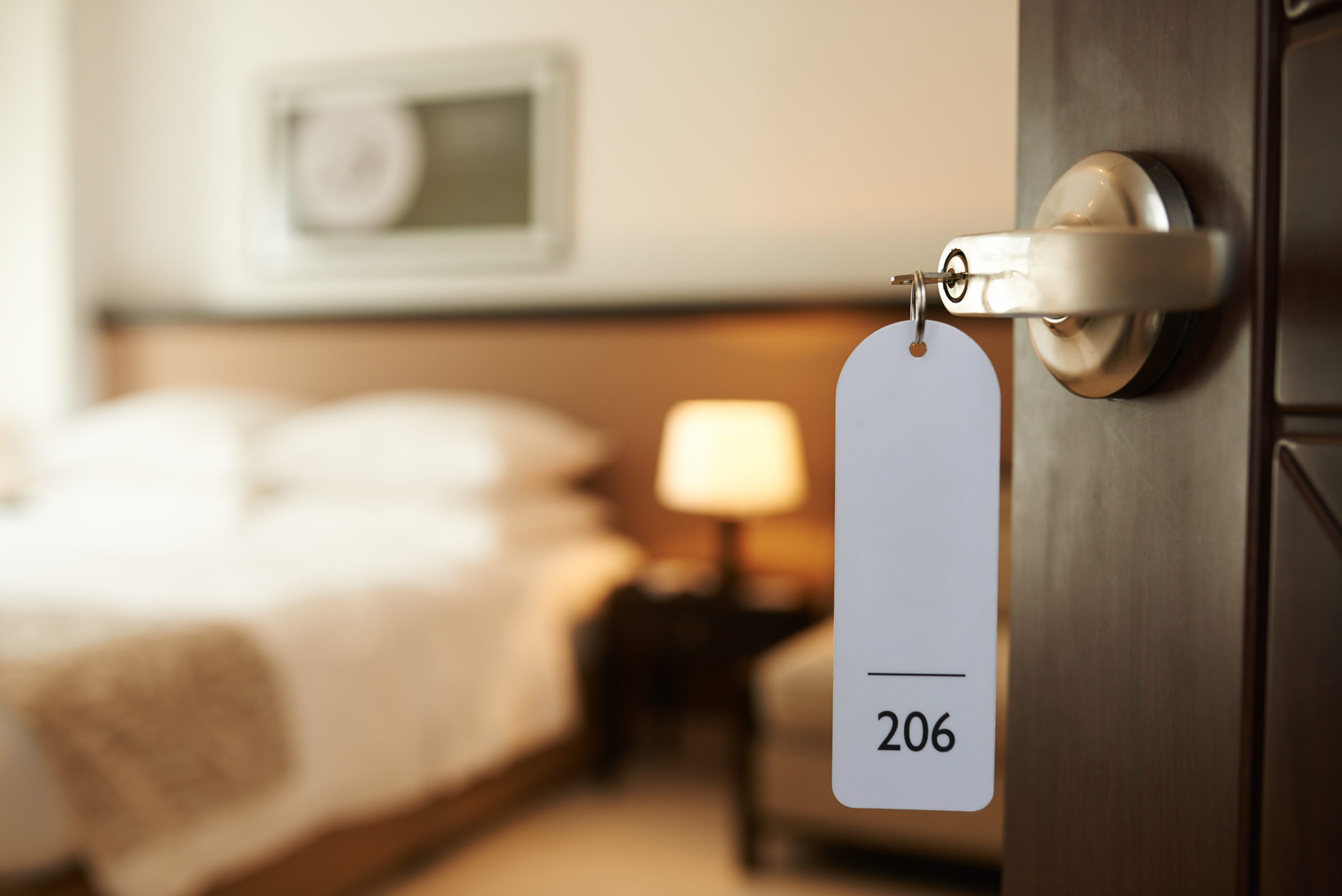 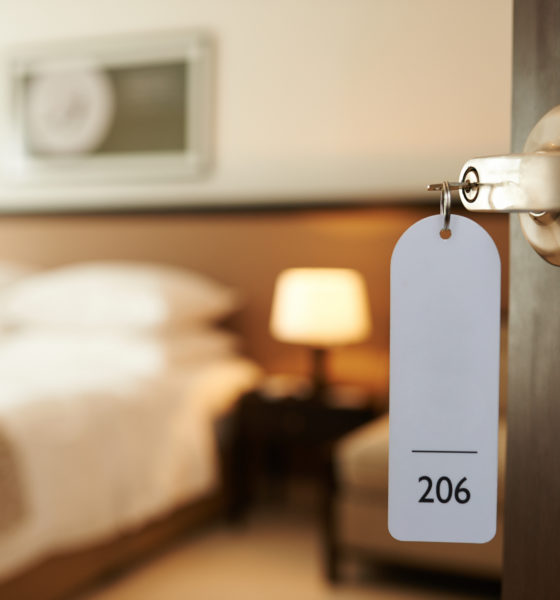 A 39-year-old woman — who was held against her will as a sex slave at two Charleston County, South Carolina hotels — is now suing the hotels and their owners for turning a blind eye to human trafficking, according to a recently filed lawsuit.

On Thursday, the woman called “Jane Doe” filed a lawsuit against Relax Inn, its owner Natraj Enterprises Inc; and Creekside Lands Inn along with its owners Simi Hospitality and management company the Montford Group. Relax Inn is located on Phosphate Road in North Charleston, S.C, while Creekside Lands Inn is on Savannah Highway in Charleston, S.C.

According to the lawsuit, hotels and hotel chains have “played integral roles” in the sex trafficking industry and were complicit in Jane Doe’s trafficking.


“For years, sex trafficking ventures have brazenly operated out of hotels throughout this country, and criminals, enabled by knowing hotels who benefit financially, parade their misconduct openly on hotel properties across the United States while the hotels and the hospitality industry remain willfully blind to criminal misconduct, at the expense of human life, human rights, and human dignity,” the lawsuit said.

“The human trafficking industry as it exists in the United States could not function without the complicity of the hospitality industry year after year,” the lawsuit said.

The lawsuit seeks to hold hotels accountable for their alleged roles in the human trafficking epidemic.

From 2019 to 2020, Jane Doe was “victimized and sexually exploited by her trafficker” at the Relax Inn and Creekside Lands Inn hotels in Charleston County, according to the lawsuit.

Jane Doe was forced “to undergo the worst type of sexual exploitation and abuse, performing sexual acts on countless individuals who sought criminal sexual conduct from her in exchange for a fee at the (hotels),” the lawsuit said.

The lawsuit accuses a man named Brandon Carlos Mazyck of sex trafficking Jane Doe for over a year. It does not say whether or not Mayzck has faced criminal charges.

“Mazyck controlled everything in Jane Doe’s life: her money, food, clothes, who she interacted with, sanitary supplies, and toiletries,” the lawsuit said.

Jane Doe couldn’t even eat or sleep without Mazyck’s permission, the lawsuit claims.

“She was kept awake for days with a steady cocktail of drugs and red bull. If she slept, she was not making her traffickers any money,” the lawsuit said. “Food and money were withheld to ensure her compliance.”

Mazyck would advertise Jane Doe in ads online, then would schedule her appointments for sex, taking all of the money she earned, the lawsuit claims.

If she asked Mazyck for money, he would beat her or threaten to kill her family, the lawsuit said.

Jane Doe’s attorneys claim that it should have been obvious to the hotel employees that human trafficking was occurring at the hotels. Her hotel room was guarded at all times to make sure she couldn’t leave.

“Jane Doe’s trafficker would take her money, making her beg for food, clothes toiletries and the like, transporting her to and from the hotel properties while the hotels’ employees essentially ignored the obvious ramifications of her plight,” the lawsuit said.

Mazyck would not allow housekeeping in the rooms for more than a week at a time, which the lawsuit said is a “cardinal sign well known by all in the hotel industry as being endemic of a trafficking situation.”

Jane Doe was frequently beaten by her trafficker and would have visible injuries when checking into the hotels, the lawsuit said. She paid for the rooms with cash or pre-paid cards — another red flag for human trafficking.

“Jane Doe’s trafficker controlled her through physical and psychological manipulations, and by punishing her with physical violence when she did not conform to his demands,” the lawsuit said.

The lawsuit claims that the Relax Inn and Creekside Lands Inn hotel employees failed to take any action to help Jane Doe and “turned a blind eye to the plague of human trafficking and the sexual exploitation of vulnerable persons at their locations.”

In recent years, laws across the country have shifted as legislators are gaining a better understanding of the sex trafficking industry and how it works. In South Carolina, senators recently approved a bill that would prevent the prosecution of sex trafficking victims, according to the Associated Press.