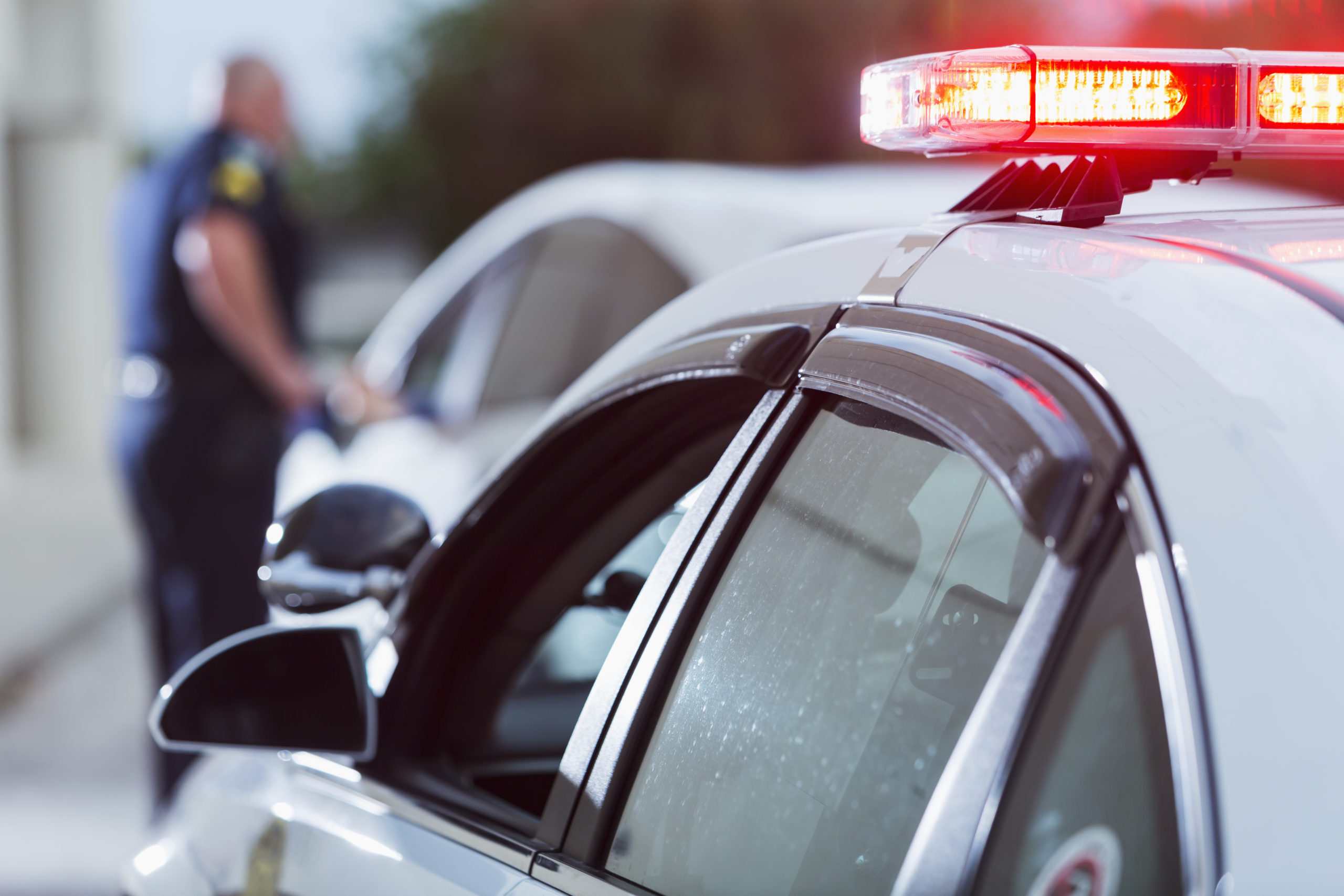 A Charleston County, South Carolina man is suing the Charleston County Sheriff’s Office for wrongful prosecution years after he was jailed for 32 days following an encounter with an off-duty officer, according to a recent filing.

According to the lawsuit, Murray was walking to the gas station off Rivers Avenue in North Charleston when an off-duty officer drove by in an unmarked patrol car around 10:25 a.m. Jan. 24, 2015.

Carter then allegedly littered with an unidentified object that then struck deputy Dennis Carter’s unmarked vehicle, according to the lawsuit.

According to Live 5 News, the object hit Carter’s car window.

“Deputy Dennis C. Carter exited his vehicle and approached Murray in an aggressive manner and did not identify himself as a police officer,” the lawsuit said. “Fearing for his safety, Murray walked away and continued towards the gas station, attempting to remove himself from the situation.”

The Live 5 News story, likely written from a police report, said Murray was threatening Carter and using racial slurs. The story also said Murray “was found during a traffic stop.”

From inside his vehicle, Carter then requested back-up from other Charleston County sheriff’s deputies, the lawsuit said. At this point, Carter had not revealed that he is a police officer.

Murray was soon “surrounded by multiple North Charleston Police Department vehicles and other officers arriving on scene,” at the gas station parking lot, the lawsuit said.

According to the lawsuit, Murray followed orders and complied with police.

A North Charleston police officer then drew his taser weapon and told Murray to put his hands up. He complied, according to the lawsuit.

However, the officer tased Murray anyway and struck him in the lower and upper abdomen, while his hands were in the air, the lawsuit said.

He was then handcuffed and arrested by Carter.

“Despite the fact that no charges whatsoever were warranted, (Murray) was arrested and charged with littering, assault and battery, 3rd degree, and resisting arrest by Deputy Carter of the Charleston County Sheriff’s Office,” the lawsuit said.

Murray was then booked at the All Cannon Detention Center, where he was incarcerated for 32 days before he was released on a personal recognizance bond.

He was forced to drop out of his college classes because of the time he spent in jail, the lawsuit said.

The charges were pending for three and a half years until they were dismissed and nolle prossed on June 4, 2018.

Murray claims he was not able to retain steady employment or complete college due to the pending charges.

“The unlawful and wrongful charges brought against (Murray) resulted in his prosecution and were made without probable cause and with malice against (Murray), with reckless, callous and willful disregard for and indifference to Murray’s constitutionally protected rights,” the lawsuit said.

Because of this, Murray suffered “anxiety, emotional trauma, deprivation of his liberty, injury to his reputation, public embarrassment and humiliation, loss of freedom, mental anguish, and emotional distress,” the lawsuit said.

In 2017, before the charges were dropped, Murray filed another lawsuit against both the city of North Charleston, Carter, the Charleston County Sheriff’s Office, and others. It appears that lawsuit was moved to federal court and is still pending.

According to Live 5 News, Carter served on the Therapeutic Transportation Unit of the Charleston County Sheriff’s Office in 2019. The unit specializes in the treatment and transport of the mentally ill.

For the purpose of full disclosure as the country engages a national discussion on police reform, Carter is a white man and Murray is a black man (though race was not mentioned in the lawsuit).