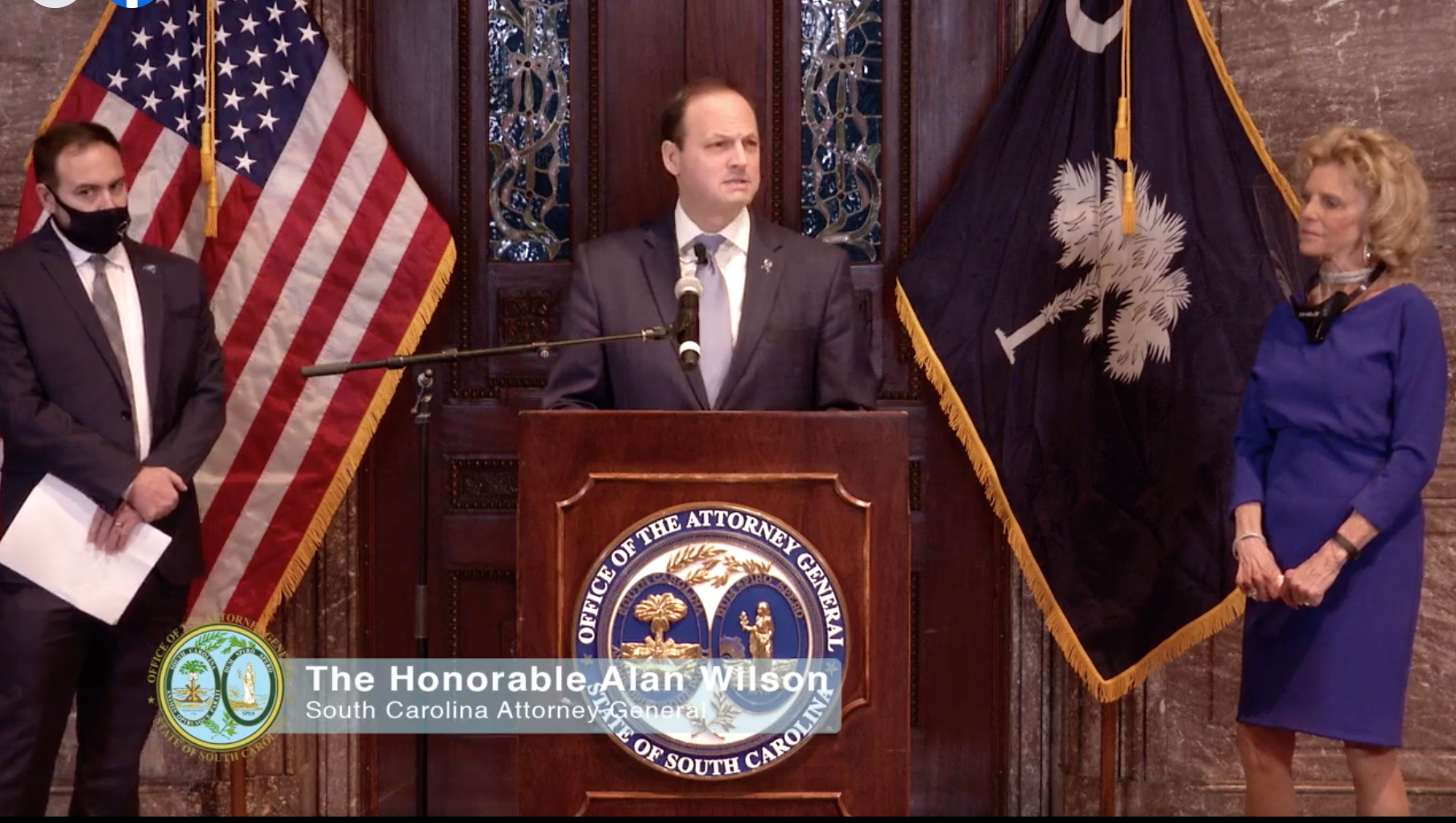 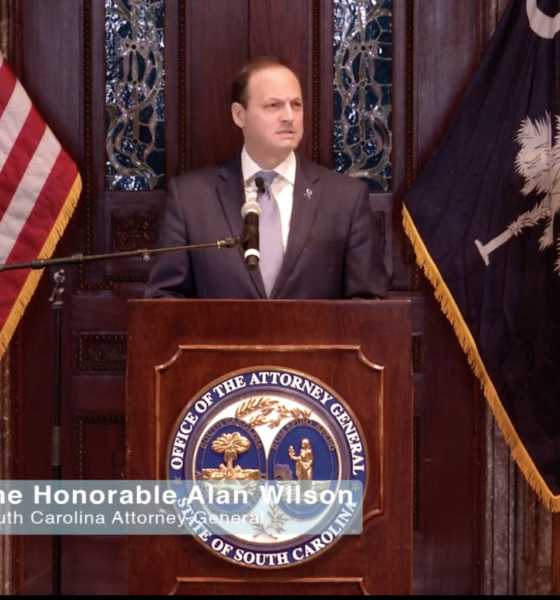 On Monday, South Carolina Attorney General Alan Wilson released the 2020 Human Trafficking report, which showed a change in the top 5 counties in South Carolina and a decrease in annual cases.

Here are the top 5 counties for reported human trafficking cases to the National Human Trafficking Hotline:

“Counties with active regional human trafficking task forces have raised awareness about the crime and how to report it, so being one of the top counties could be because it’s reported more, not because it’s happening there more,” the news release said.

Department of Social Services Director Michael Leach said that the number of child trafficking increased 178 percent during the COVID-19 pandemic. He said experts continue to be worried about the economic effects from this virus that make people more susceptible to human trafficking.

“Human trafficking is a horrible blight on this state,” Wilson said. “Every year, we are becoming better at identifying and dealing with this heinous crime…With your help, we will bring more and more human traffickers to justice.”

In 2020, FITSNews covered several stories of human trafficking in South Carolina, including:

Wilson said that the goal of the task force is to bring more awareness and understanding to human trafficking and ultimately charge those committing these crimes. He said he is proud of the progress they have made since the group was first started eight years ago.

“The State Task Force continues its efforts, in collaboration with regional task forces across the state, to raise awareness of the National Human Trafficking Hotline number so victims can reach out for help and community members can report suspected incidents,” Wilson said.