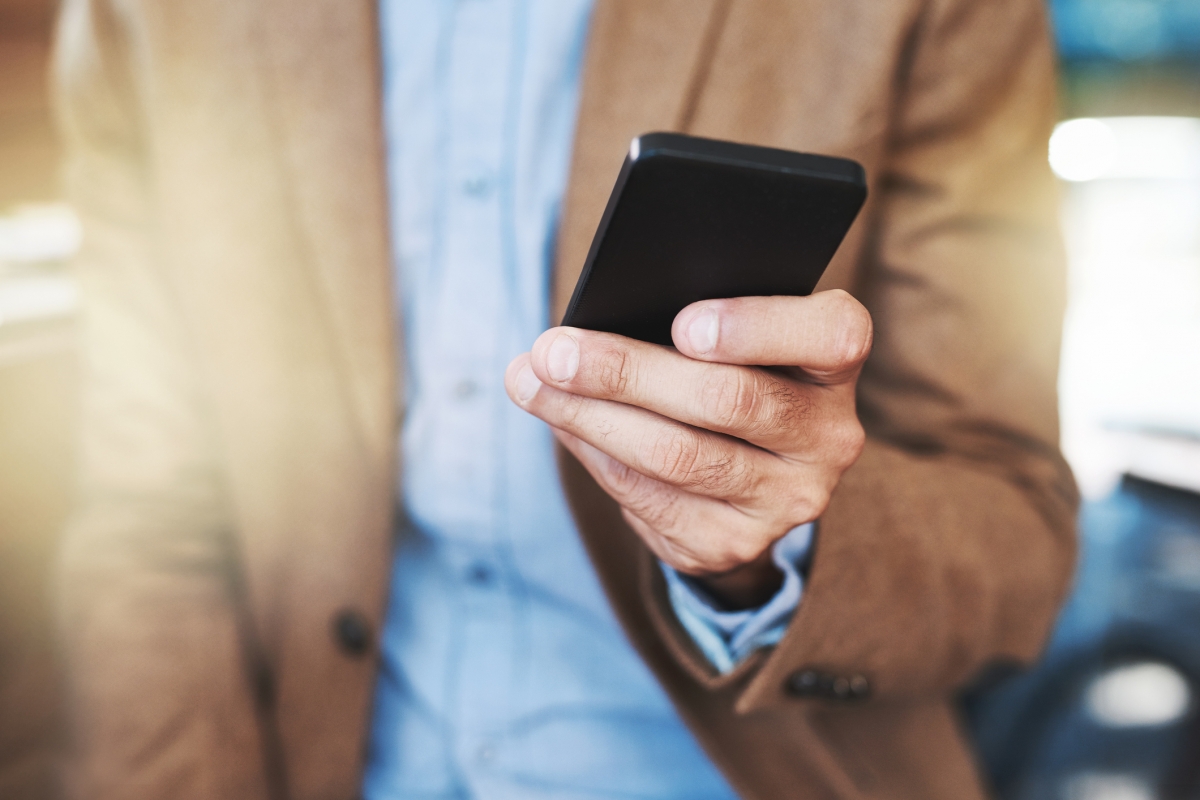 The South Carolina State Board of Education (SCDE) voted this week to suspend the educator license of a former Pickens County high school teacher who was accused of inappropriately communicating with multiple students in 2019.

Andrew Scott Fleming, a former science teacher at Easley High School in Easley, South Carolina, is suspended from teaching in South Carolina for the next two years, the state board ruled on Monday.

According to the state board, Fleming resigned from his teaching position at Pickens County School District in October 2019 following “allegations of inappropriate communications with students and violations of the District’s technology policy.”


When SCDE investigated the incident, they learned that three parents complained to the school district about inappropriate text messages he sent to three female students, who also happened to be assigned to teaching assistant duties in his class.

Fleming was interviewed and placed on adminsistative leave in September 2019 before his resignation. At the time of his resignation, Fleming had two years of teaching experience and no prior record with the state board.

The state board reviewed evidence in Fleming’s case this week and found just cause for a 2-year suspension, according to SCDE documents.

The state board ruled to suspend Fleming educator license for two years ending on April 12, 2023.

If Fleming wants to teach again in South Carolina, he will have to make a written request to SCDE and resubmit an application. His order of suspension must be reported to the NASDTEC Clearinghouse and all South Carolina school districts, the SCDE report said.