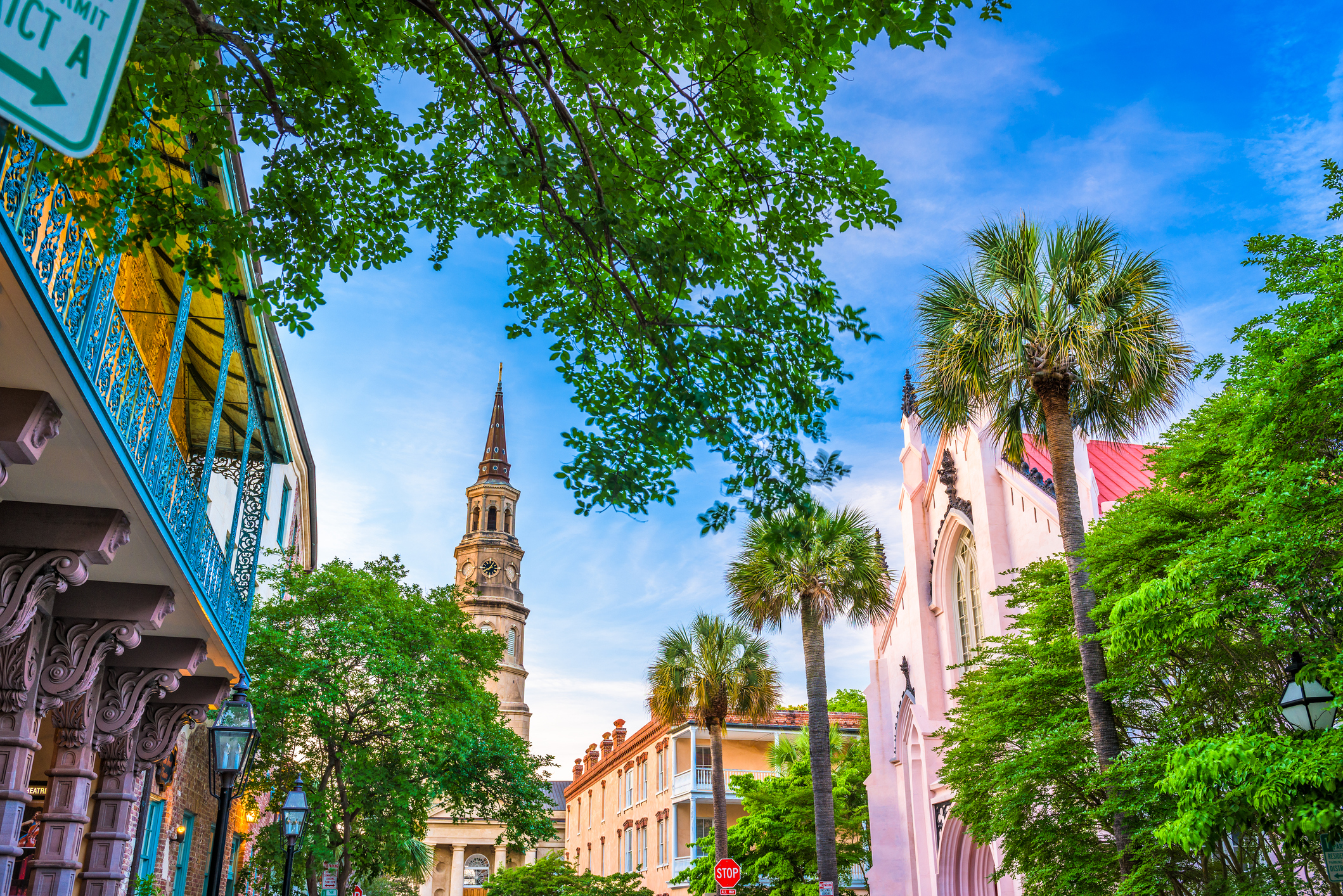 A commission formed by über-liberal Charleston, South Carolina mayor John Tecklenburg in the aftermath of the killing of George Floyd in Minneapolis, Minnesota last spring is putting slavery reparations on its agenda for “racial conciliation.”

Not “reconciliation,” mind you.

The so-called “equity, inclusion and racial conciliation” commission was formed by Tecklenburg on June 9, 2020. It was tasked with “the creation of measurable outcomes, promotion of greater accountability, and coordination of community-wide efforts to achieve racial equity in our community.”

Commission members – including council members Jason Sakran and William Dudley Gregorie – were charged with “mapping out a vision of achieving racial equity in the community and … eliminating institutionalized racism in the city of Charleston” within ninety days.

Which means their work should have been completed in September 2020 …

According to sources familiar with the discussions, the commission has agreed to advocate on behalf of a $16.43 per hour “livable minimum wage” for all city staff. It has also agreed to impose a new requirement on all city contractors – requiring them to adhere to a yet-to-be-revealed “racial equity framework” before receiving city funds.


The framework will ensure that city contracts are awarded only to companies which fully comply with its new “woke” orthodoxy, I am told.

As for city employees, every single one of them would be required to attend racial sensitivity training – whether they were accused of racist behavior or not.

Also, in keeping with the recent historical sanitization of the Holy City, a list of additional statues, monuments, paintings and other “offensive” items is being compiled – which council members will then vote on whether to remove. Needless to say, such a cultural purge would put the city on a collision course with state government … which currently wields exclusive authority over most historical markers and monuments.

The most controversial item up for debate, though? Reparations for slavery.

According to our sources, the commission has endorsed this controversial concept – which would seek to compensate descendants of slaves for more than 222 million hours of forced labor over the span of 250 years. One estimate put the value of that labor at more than $100 trillion, nationally.

It is not clear whether the commission has agreed on a proposed framework for determining how reparations would be awarded at the municipal level – including grant amounts, rules governing eligibility or the method/ timing of any appropriations.

Also unclear? How the committee has determined that individual Charleston taxpayers are culpable for slavery … and thus on the hook for reparations payments.

Because I’d love to see that math …

To be clear: I have no beef with individual taxpayers/ businesses contributing their own funds to address alleged/ actual inequalities – or any other needs they think ought to be addressed in our society. Such voluntary contributions are commendable – and I have long argued government often gets in the way of charitable/ church giving.

Such giving obviously does not address the extent of the need in our nation, though. While I am a limited government libertarian, I wholeheartedly acknowledge the value of having some form of a social safety net – although I wish such benefits were implemented via marketplace methods, not through the current maze of corrupt, unaccountable bureaucracies.


Still, I have serious reservations about reparations – not just as it relates to their inherent unfairness, but their underlying inefficacy as well.

“The real issue here are differences between the populations in the capacity to generate wealth,” Brown University professor Glenn Loury told CNBC last summer. “If you redistribute, you may have a short term impact, but in the long run, unless the differences in these populations, in their capacity to generate wealth, to start a business, to effectively take risks, to save and accumulate within their families, the underlying structure will push you back into a situation of inequality again.”

Which brings me to a point I have been making for some time now: The problems facing America right now are less about white versus black and more about big versus little. And the more individual taxpayers and small business owners are pitted against each other along racial lines – or other surface divisions – the easier it is for those holding all of us back to prevail.

Joe Biden Is Not A Moderate On Guns … Or Anything Else