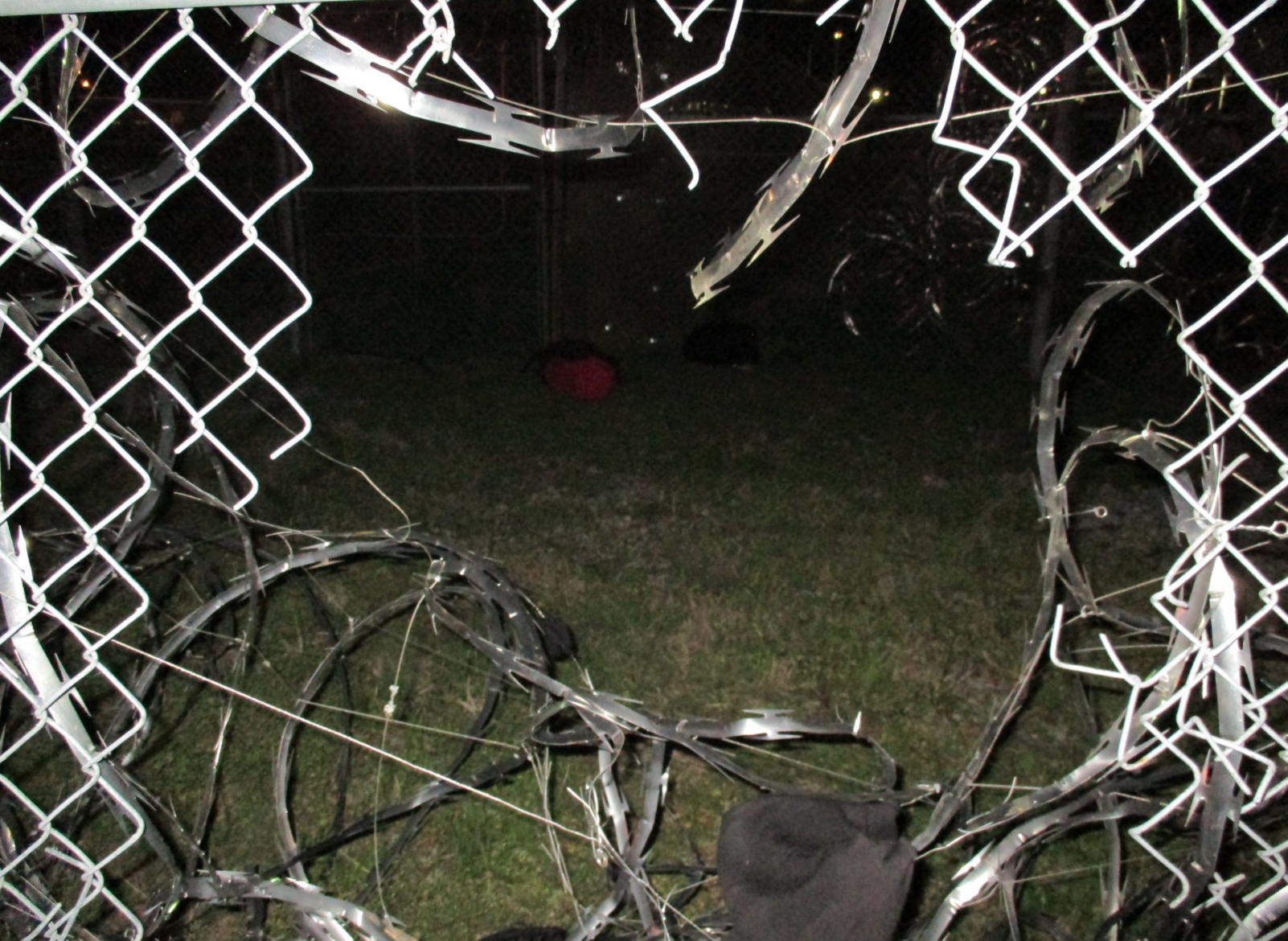 A Spartanburg, South Carolina man was arrested after trying to break into a prison Wednesday, according to the South Carolina Department of Corrections (SCDC).

Yes, you read that right.

“This is NOT an April Fool’s joke!” SCDC Director Bryan Stirling tweeted Thursday.

Nathaniel Jose Perez, 19, was charged with trespassing on a correctional facility, possession of marijuana with intent to distribute and attempting to furnish prisoners with contraband.


Prison staff found Perez inside the upper prison yard at Tyger River Correctional Institution, according to a release from SCDC. He was bleeding from cuts caused by the the prison fence’s razor wire.

Perez was carrying four backpacks full of contraband, according to SCDC.

Perez was then taken to the hospital to receive treatment for his cuts before he was transported to the Spartanburg County Detention Center.

For the felony contraband charge, Perez faces up to 10 years in prison if found guilty.

He was released on bond late Tuesday evening, according to the Spartanburg County jail log.

In recent years, SCDC officials have cracked down on contraband cell phones, which officials say are allowing prisoners to sell and move drugs while behind bars.


In March, State Grand Jury handed down 487 indictments against 100 defendants in what prosecutors are calling “Prison Empire” — the largest narcotics conspiracy ever indicted in South Carolina state court.